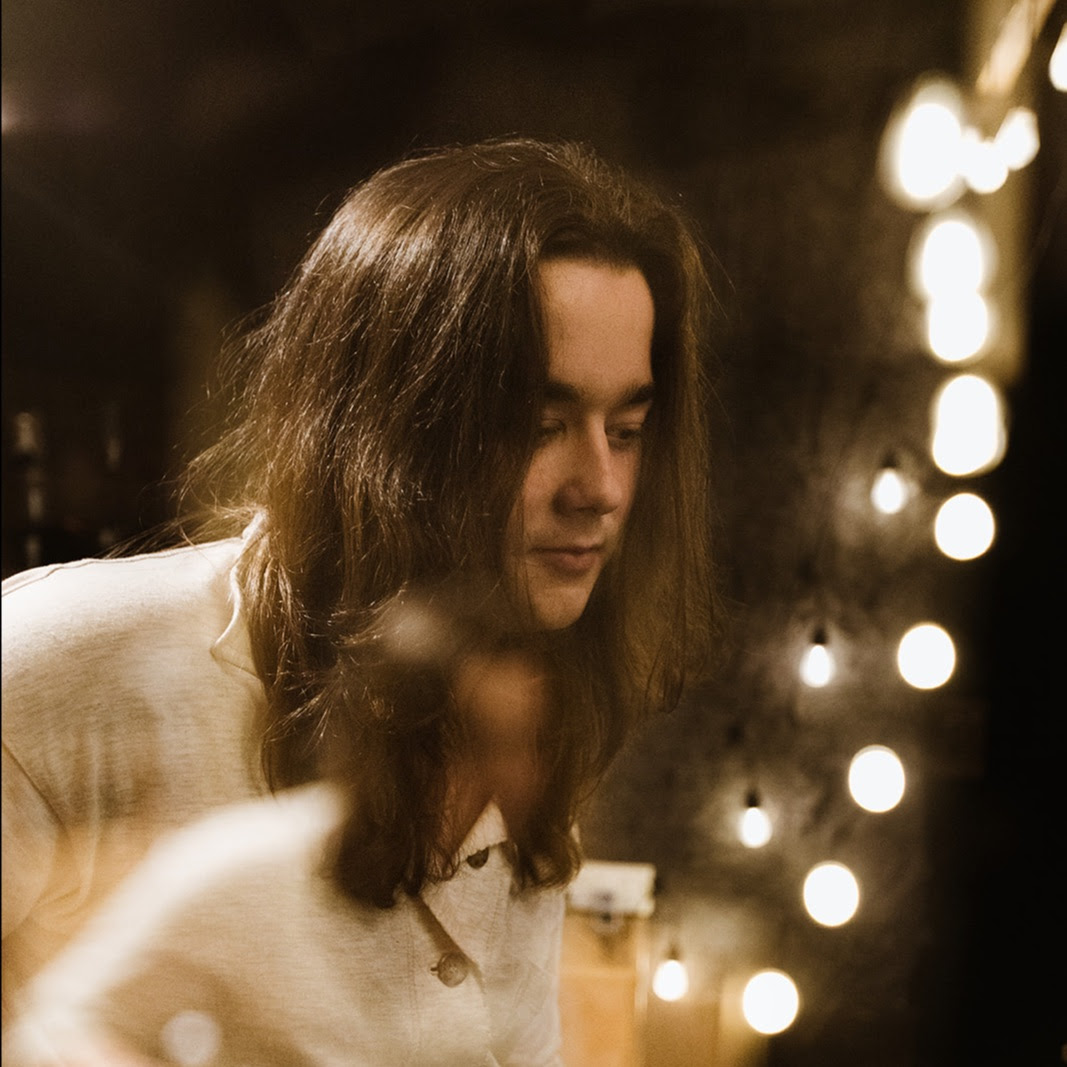 “Co-producing Repeat Love with Wilson was super easy, as he is so proficient on all instruments. A beautiful honest song. Wilson came to my studio and showed me isolated Stevie Wonder drum-tracks…. That’s all that needs to be said” – Sensible J

Wilson Blackley on the themes and inspiration for Repeat Love:

“Growing apart is a feeling that everyone can relate to. Whether it’s your friends, family or partners, I feel like everyone has had moments in their life of growing apart from the ones we love. I started out writing ‘Repeat Love’ the same way I write most songs. Pondering over melodic ideas for a few days walking down the street and humming to myself. The musical idea came first and then I started working on the lyrics. Most of the time I like to approach lyrics in a very metaphoric way but for “Repeat Love” saying exactly what came out the way it came out was the only way it worked.” – Wilson Blackley 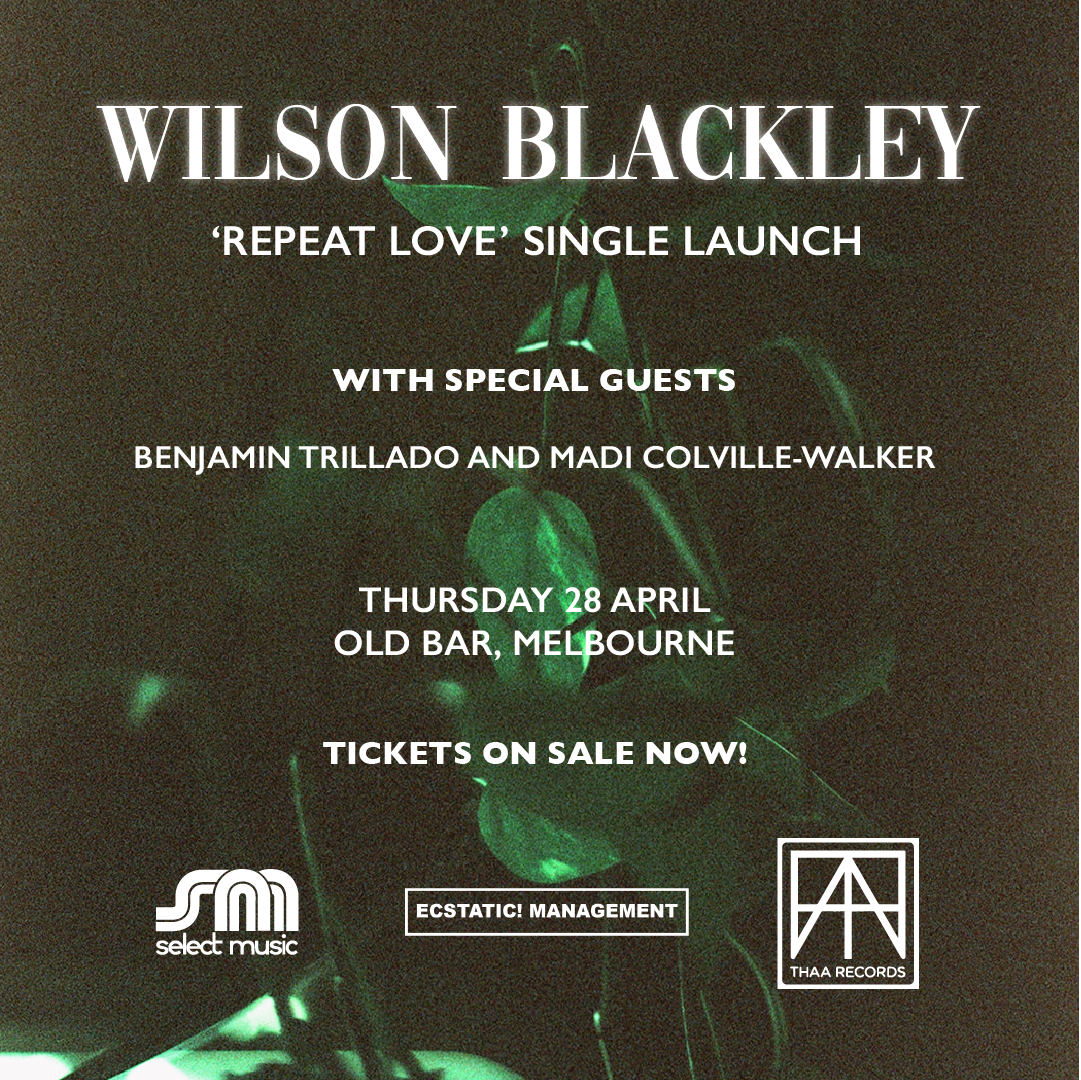 “This is gorgeous stuff. Fans of pure, soulful songwriters like Josh Teskey and Didirri need to get around Wilson Blackley.” – Dave Ruby Howe, triple j Unearthed

Wilson Blackley is an artist whose lyricism, musicianship, and artistry is far beyond his years, and possesses an innate ability to speak directly to the soul. It’s rare for an artist to release a debut single so powerful, but clearly, artists like Blackley are a rare breed.” – Tyler Jenke, Editor, Rolling Stone Australia

“Gorgeous pace, deft guitar execution, spot-on vocal nuance on ‘contemplay-shunnn’ and a wonderful reprise at the end with just enough violin to string us along. Hints of Teskey Brothers, Joe Cocker and Lucinda Williams. I look forward to hearing people chant “WILSON” during encores.” – Mikey Cahill, The Age/NME

SET THE RECORD soars above adversity to release debut album ‘TIME TO BREATHE’.