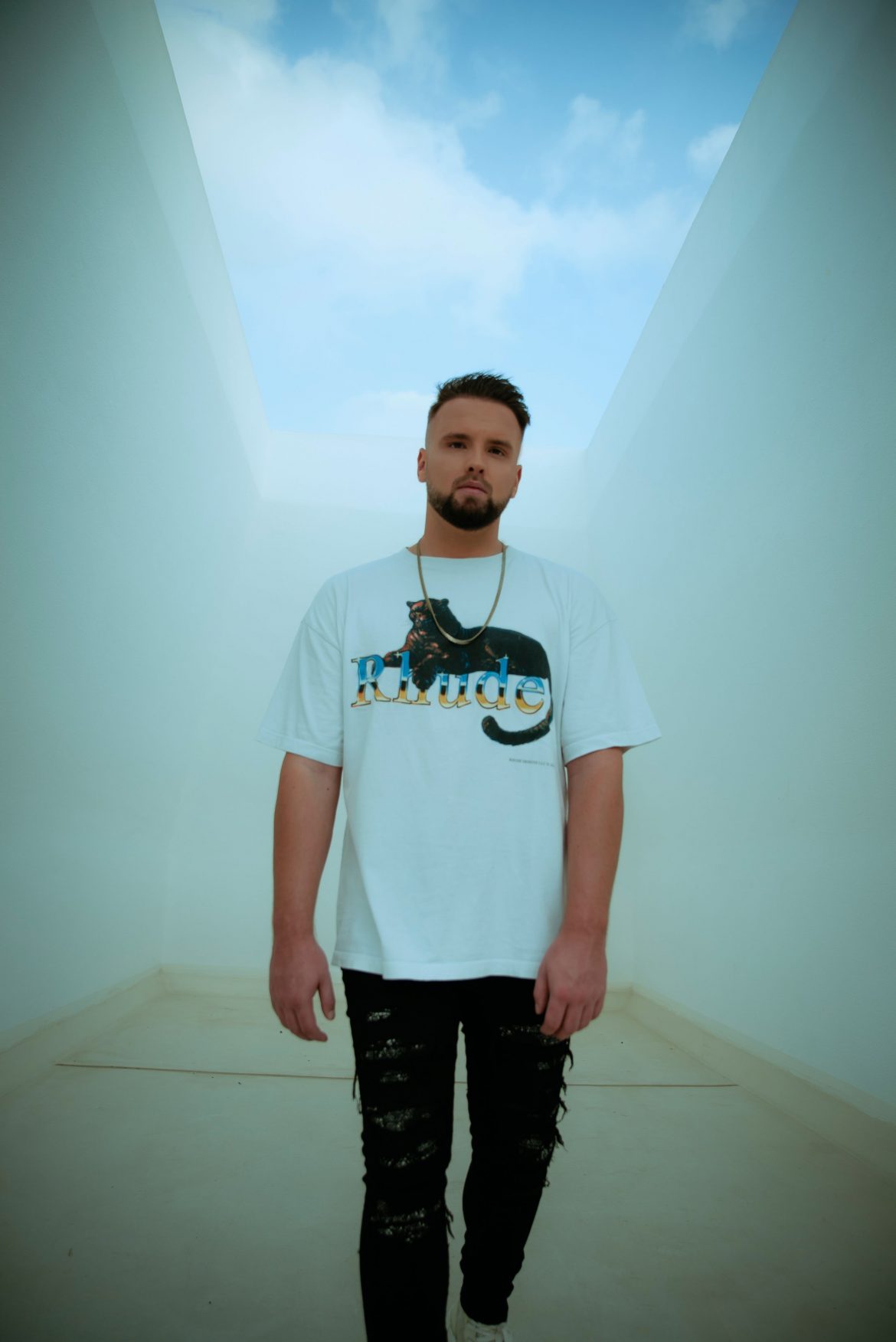 Hey Topic! Pleased to meet you and thanks for making time to sit down with us.

A: The tour was great! Australia is definitely one of my favorite countries in the world. I visited Australia in 2017 and instantly fell in love with the country. I was very excited to be back and also play a tour, which was a first for me! It has been a great experience and a huge milestone in my career.

A: That’s a tough one to pick, especially when I played eight shows but I guess it was the one at Marquee in Sydney. It was my final gig of the tour and also got surprised with a plaque from my label a few minutes before stepping into the DJ booth, so I was a little extra hyped that night!

A: The Australian crowd is something else! I described it as “mad” on one of my Instagram posts (check it out and you´ll know what I mean by that :D), you guys definitely go crazy and you also like to drink a lot I guess.

A: I mean, it was not a big surprise but I was traveling to a different city every day and sometimes it was like a four or five hour flight, like from Darwin to Melbourne. Of course, I knew that Australia is big and that not too many people live there in relation… but it’s just so impressive when you fly for so many hours and you don’t see any city or anything and you’re still in the same country – just in a different city. ‘Cause I’m from Europe you know, and when you fly 4 or 5 hours there you´ll fly over six countries and you’re most definitely even out of Europe 😀 That was really impressive to see.

A: Yeah, while we were there we talked a little bit with my booking agents that we might do something at the end of this year or maybe in the beginning of 2023. I am definitely up to come Down Under again.

A: 2022 will definitely be the year that I’ll just go and play as many shows and festivals as possible. I just wanna get out there and finally be able to play all the shows that I missed the past two years. There’s so much I am looking forward to, there’s Parookaville coming, Tomorrowland mainstage and so many other great festivals and so many releases that are lined up, so can’t really pick.

A: Yeah, on April 22nd I released a track with Alvaro Soler. We have many mutual friends and we were linked up in 2020. He’s a great guy, great songwriter and it was a lot of fun working with him on a track. I am very happy that the song is out now and so far we’ve gotten very good responses about it. I am also very happy that we managed to have a nice symbiosis of like the Spanish world and the dance world.

A: Yes, very soon!!! There will be an announcement very soon. You might have even heard it in my sets before, but that´s about everything I can say about it right now.

A: ‘melancholic dance music’ is a phrase that we came up with, just after “Breaking Me” was release as someone asked me to describe my sound.  I always liked melancholic music. And even when I was a kid I was always listened to the more sadder songs but at the same time it made me happy, I don’t know why, it’s just me being weird I guess …haha. But then when I started making music and especially dance music I always loved to put the melancholic touch to it. “Melancholic dance music” – basically songs which bring up various kinds of emotion but at the same time you just can´t stop your body from moving.

A: It’s impossible to pick a favorite track by yourself. I mean, all those tracks have a great personal memory for me and have a story to it. So it is pretty tough to pick one. Everyone is special itself. Which one is your favorite?

A: I wouldn’t say that I have a favorite genre that I like to listen to. I like a lot of music. I think with Spotify and the possibility that you can listen to every music literally at the tip of your finger it made everyone’s music taste broader, I guess.

A: I like to watch and play Basketball myself. I also enjoy to spend time with my friends and family over a good meal!

A: I am a Formula 1 fan again. I was into it a lot when I was a kid and fell back on love with it last year. I don’t really have a favorite driver, last year I was cheering for Max Verstappen and I was very happy that he won. But this year I am just enjoying watching Formula 1 and may the best one win. I´m impressed by Lando Norris though and I think he might be a world champion at some point.

A: Playing at Tomorrowland Mainstage was always on top of my bucket list since I became a DJ. I will be able to tick that one off my list later this year, I am so excited!!!

A: Oof..another tough one!  Maybe Avicii. He was so good, made so sick tracks and also had such an impact! He would definitely be on top of my list.

Thanks so much for your time and enjoy the last few shows this weekend!