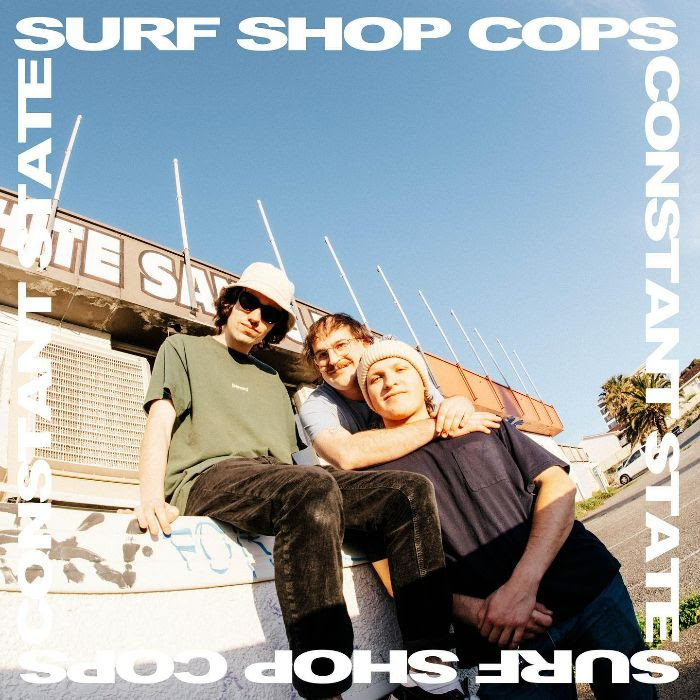 Surf Shop Cops debut album, ‘Constant State’ follows a coming-of-age narrative. Songwriter Michael Slitenbachs reflects on the hard truths of growing up, and the things he doesn’t like about his younger self, to come out the other end of the ten tracks a better adjusted, more optimistic, and a much happier person.

The influence of bands like Amyl and the Sniffers, WAAX, and even Midnight Oil are all present, but it’s the unbridled intensity of the performance, the outpouring of emotion in the lyrics, and the enormous production that demands attention.

Musically, you can hear a mix of early 2000’s style emo, and indie rock, which carry the relatable lyrics with bounce, swagger, and sing-along hooks in spades. Surf Shop Cops debut record is worth your time. 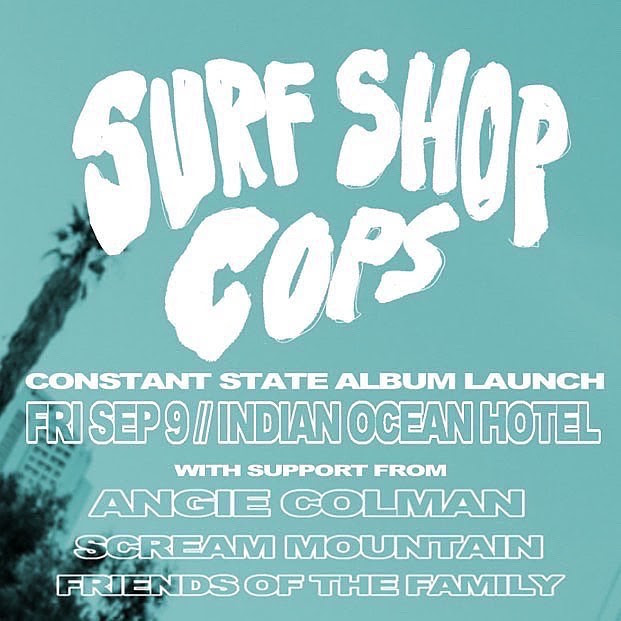