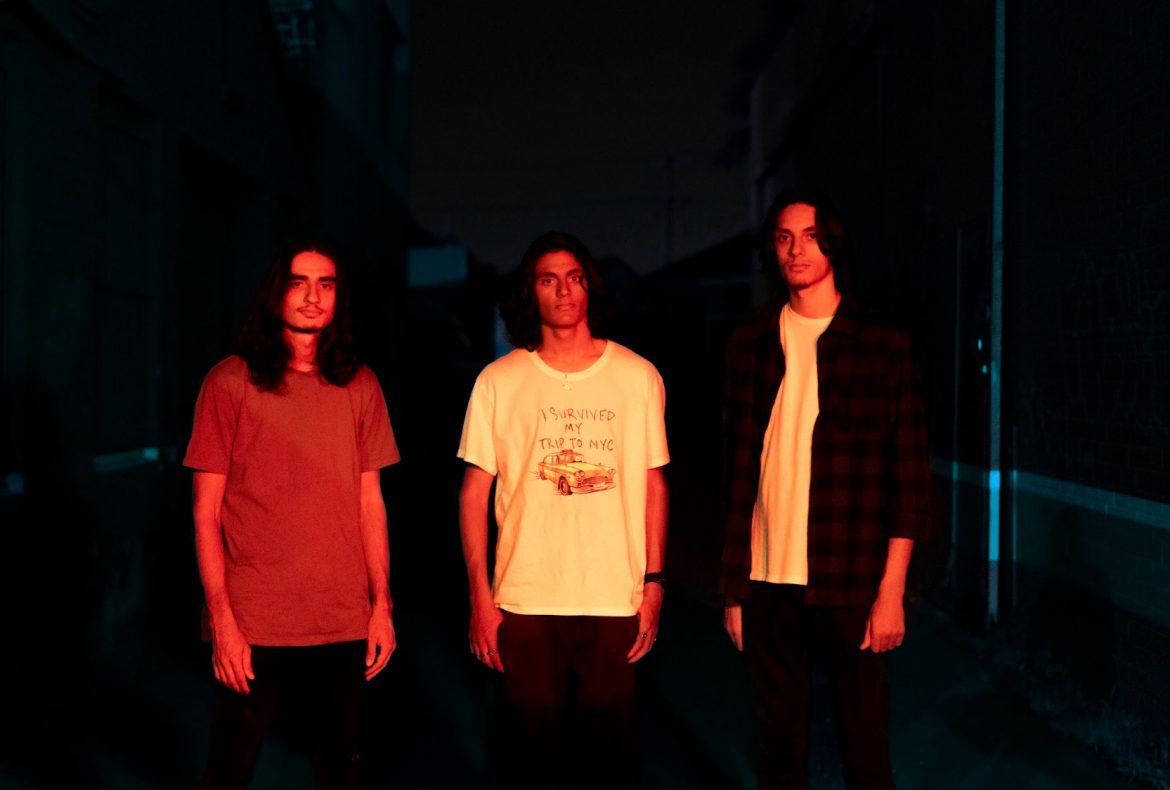 NSW based band Snowfish present the first taste of their debut album The Monster Upstairs with their new single titled MAYBE.
Set for release on Friday 27th May 2022, Maybe is a step away from Snowfish’s usual edgy guitar riffs and drama-fuelled vocal melodies. Rather, over its 03.27 run time it builds into a crescendo which soars with its diverse vocal melodies and harmonies. The single is a slower, more emotive offering that allows each of the 3 brothers to showcase their range stylistically, and further highlight their innovation and authenticity.
Cementing their foothold on the Australian rock circuit as a band on the come up, the young band have received support from audiences and industry alike gaining over 40k collective streams, national airtime on commercial station Triple M and features on leading online rock sites including Hysteria Magazine, Amnplify, and Happy Magazine. Snowfish have also performed live across NSW, with an east-coast tour lined up for further into 2022 / 2023.
The Monster Upstairs album is slated for release in the second half of 2022.
Socials
https://ffm.bio/snowfish
snowfish
0 comment 0 FacebookTwitterPinterestEmail