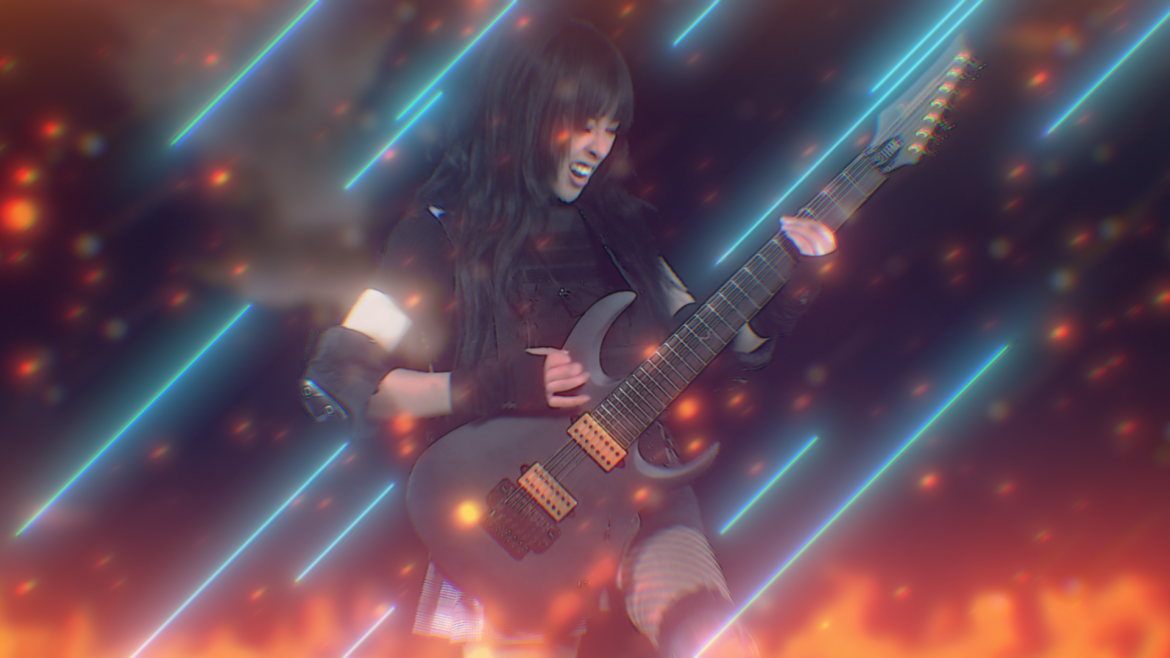 One day Dad came home from a weekend garage sale with an old classical guitar. I was the first one to run outside and asked my dad if it was for me. He said yes and that was it!

Your latest single ‘Guns and Grenades’ is out now, what influenced the sound and songwriting?

I was cramming a school project one night. Because we are using Ableton in school, the song ended up having more electronic elements in it than my previous songs. The lyrics were actually sitting in my phone for a while and I decided, “f$%& it, let’s use it”.

I recorded the song within the span of three weekends in March this year and I worked with Ryan Botha of Audax Studios here in Perth, who also mixed and mastered the song.

I will send the full demo to Ryan. He will then program the drum and bass parts from the demo, we then record all guitar parts. Upload the synth’s from the demo and then comes the hardest part – vocals.

What does Guns and Grenades mean to you?

When I think about the song, I think about two people standing on opposite sides of the battlefield told to fight to the death. These people are having their love torn apart by other people’s selfish interest.

You’re playing at Bigsound 2022, how are you feeling?

Scared and nervous but excited! It’s my first time flying to somewhere else to perform so it’s a really big milestone in my career so far.

What do you have planned for this epic showcase?

Who are you looking forward to seeing also play at Bigsound 2022?

The restaurants in China Town are bussin, and gamers like me hangout virtually online with other gamer friends.