PREMIERE: Sharl’s elegant pop shines light into the darkness with I Fell in Love 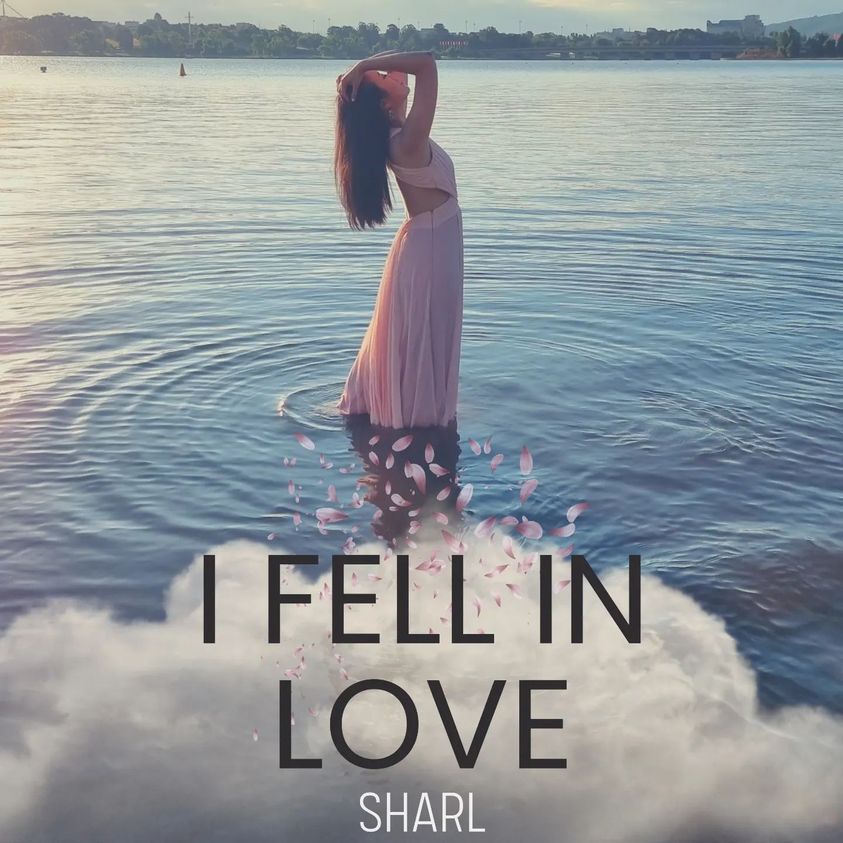 We are proud to premiere Sharl’s video for I Fell In Love, an elegant yet slightly eerie video which sheds light on the bad side of love.

Directed in Canberra by up-and-coming filmmaker George Tsotsos, the clip has already made hades turn within the film festival circuit, for example award winner at the Hollywood Gold Awards, current finalist in the Love International Film Festival, Cannes World Film Festival, quarter-finalist in the Los Angeles Film Awards – if that’s not enough to get you keen – we’re sure that it’ll continue to pick up more props for it’s slick visual and Sharl’s stylish cut.

About the video, Sharl says “The music video for I Fell In Love is a beautiful visual exploration of the song which truly reflects my core as an artist. With the introspective and reflective nature of this album it was fitting to use a visual theme of reflection for the film as well. Themes of turbulence, distress, a cycle of healing and ultimately the triumph of inner peace and self-love are explored in the video.”

This premiere comes on the eve of her new album City Lights; a coming-of-age journey through the ups and downs like record label headaches and shedding the bad juju of the dating world. The video for I Fell In Love will be officially released alongside the album CIty Lights on Friday, 26th August – Check it out here on The Partae first!

PREMIERE: Sharl’s elegant pop shines light into the darkness with I Fell in Love
2 comments 0 FacebookTwitterPinterestEmail

Refreshing to hear this groovy hit!

This is a very beautiful and artistic video. Sharl sings so well. She is so sweet and the acting is so real. Lyrics are sad – “falling in love with the wrong guy” is hard … Oh well, love is only part of life experience. I found the song very healing and heart warming. Well done Sharl, very tasteful and thoughtful.