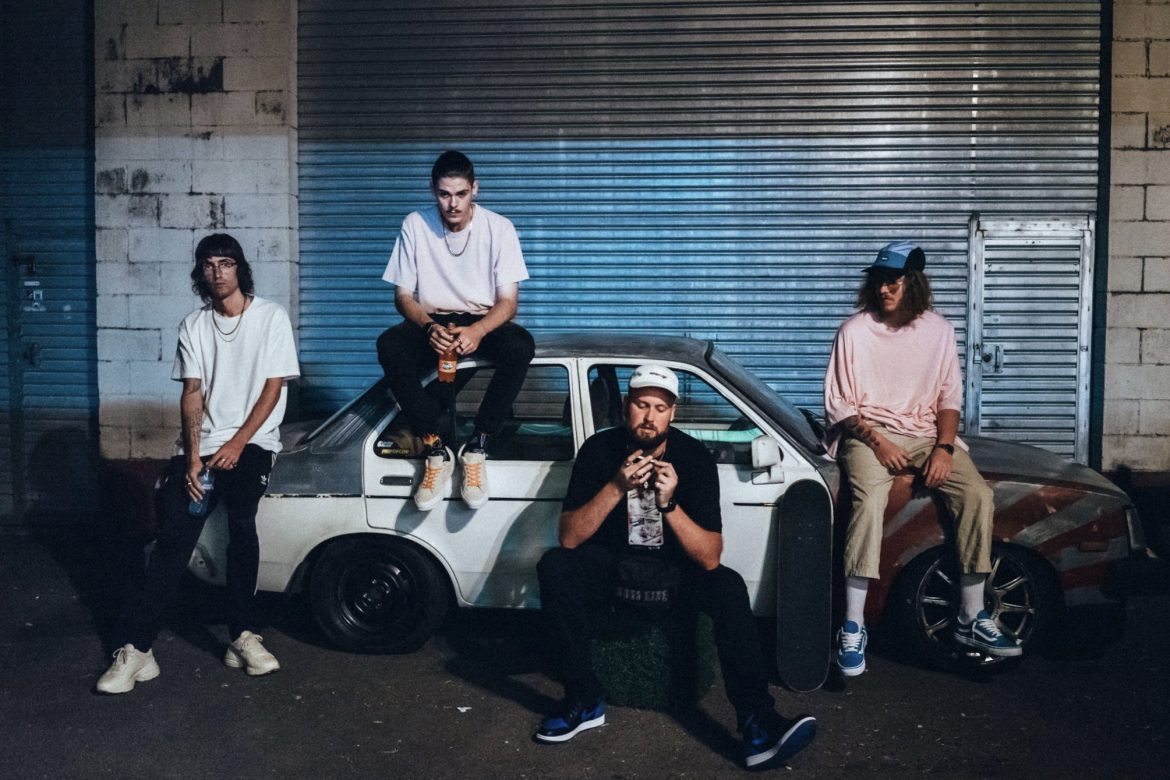 What is your name and role within People Luminous?

Hey, I’m Nicky Swamp and I handle the creative direction in PL

You’re apart of a growing underground Hip Hop culture on the Gold Coast, please tell us about this music scene and all the goings on:

Apart from us and the ever growing dance community the GC has no hip hop scene. It was killed by wannabe gangsters, ice junkies, Eminem idolising bogans and cultural appropriation to a level where small town white kids were, maybe still are freely saying the N word to each other with zero understanding of anything let alone culture. We’re a new movement of love and positivity. Gold Coast is paradise, act like it. People Luminous is the community.

How did People Luminous form?

We’re seriously sitting on so much content. We’re waiting for the right time to release and we’re still trying to crack the playlist game. Seems like unless you know the people putting putting them together you don’t stand a chance and radio will only play you if you’re already popular. We might just go against all advice and put everything out in December/January just because we’re told not to.

You’re gaining a reputation for throwing wild  warehouse parties, please tell us how these came about and what the whole experience is like:

It’s real life. We don’t advertise. If you know you know. You gotta know us or someone we move with to be there. If we can fill a warehouse without a mention on social media then we’re happy. You wanna invite?

Maybe back to back tacks ever tuesday arvo at 2.15 or maybe nothing until
February, we’ll see… Next warehouse party is December 21st tho.

Right now I hear Chronixx from my lounge room. Hot Wax will get played at some point, I.E., Manu Crook$ but apart from that we aint trying to hear anything outside of the circle. It messes with your energy.

Your single and music video ‘Garms’ is out now, what influenced the sound and songwriting for this track?

Mainly me spending too much money or clothes and shoes. the mindset has changed since we made this earlier this year. I actually got a book on minimalism the other day. It’s hard to be content when you’re crowded with unnecessary stuff.

it’s all in house at the PL compound. Matt Gray on production and LGHTYR at the controls. We’ve been recording togther since the end of 2017, it never ends.

How did the music video come about?

Our guy ACE Cubes is always on sight with the camera. We just get it done and move on.

Pray and give thanks for all we have and the blessed life we live.

My kitchen. Ask anyone in PL, I’m the head chef around hear.