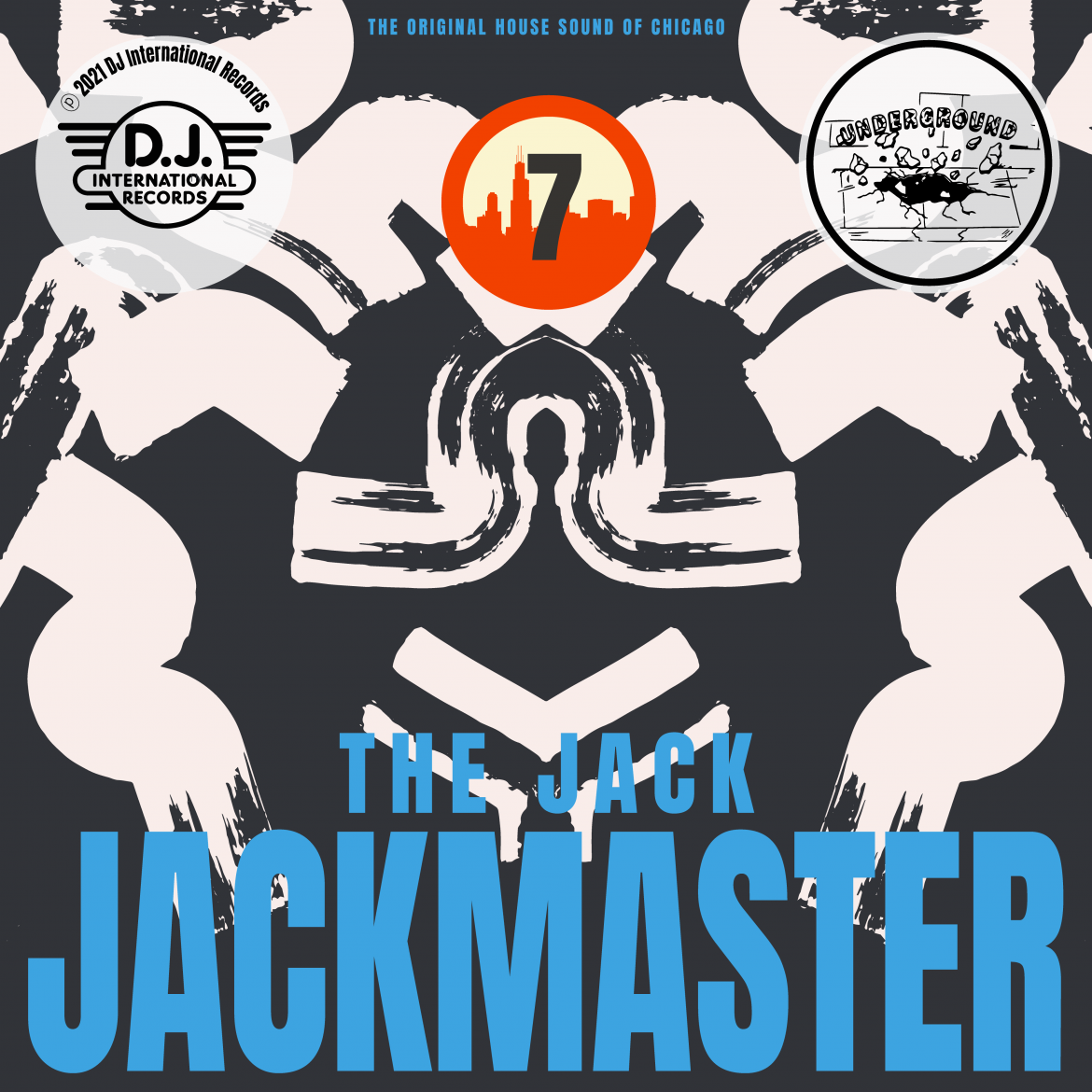 I’m originally from London and currently based in Denver, Colorado.

Both my parents were heavily involved in the music scene, so it was something I was around, long before I was even born. That said, it wasn’t really until my teens that I really got interested in making music. I was a huge fan or Electro and early House and I’d jam on the decks, mixing and scratching, but not much more than that. One day a friend came over with a keyboard and four track recorder and I was hooked.

I’ve been experimenting with a bunch of different styles ranging from Classic House, to Electro, Techno and Ragga House. I love music from dozens of genres, so I tend to blend a lot of influences. I recently released a Latin House track (I Lose Myself) with DJ International on their Jackmaster 7 album.  This was a huge bucket list achievement for me. I’ve been a fan of the label since the mid 80s, and being on a compilation with the likes of Frankie Knuckles, Loleatta Holloway, Paris Brightledge, Chuck Roberts, K’Alexy Shelby and other Chicago legends was like a dream come true.

Your next single ‘Feel It’ will be out on the 17th of June, what or who influenced the sound and songwriting?

I’d been thinking of doing a Nu Disco track for a while and had been listening to Suki Soul (by far one of the most talented singers on the scene today) quite a lot. I also love the dreamy trippy sounds of Daft Punk and the vocals Benoit & Sergio used in $100 bill.  All of them greatly influenced the outcome of this track.

How did ‘Feel It’ come about?

As mentioned, I’d been thinking of doing a Nu Disco track, but I didn’t set out with this in mind as being the one. Funnily enough, I was working on a YouTube tute to show my workflow, but as I developed the drums, and layered on the baseline I realized that it was far too good to be used as a tute. More often that not the music guides me as to what it wants to be,  I’m just a bystander following it’s orders. That was definitely how it felt writing Feel It.

I recoded it solo a few months ago at my home studio. Technology has made it easy to produce quality productions without the overhead of a full blown recording studio.

Please tell us about your involvement with Satin Storm and Coalesce Sound and Vision in the early 90s:

In the early 90s I got signed and sat-on by a major label. It’s a dirty trick they use to keep artists from competing with their stable/releases, so I worked with Travis of Satin Storm on a number of white label Happy Hardcore and early Jungle/Drum and Bass, and U.K. Garage releases. Going uncredited allowed me to work around the restrictions of the publishing agreement I’d been duped into signing.

Right around that time I was running a record shop in Dalston (East London). One day I was playing some tunes I’d just fished out of the distributors truck when a car pulled up outside, the driver would down his window, then jumped out and came running into the shop. The driver in question was Julian from Coalesce, arguably the greatest techno DJ I’ve ever heard, seen or met. Anyhow, Julian and I found a deep connection through music and he invited me to check out the parties he was organizing with Nick and Maddie, the founders of Coalesce. For the next ten years I helped organize dozens and dozens of warehouse parties across London and the surrounding counties. Great times!

When and why did you get back into music?

A few years ago my dad was dying from pulmonary fibrosis and I desperately needed an outlet to keep my head above water. Music was the key and I sank my teeth back in and started dedicating all my spare time to it.

How did your signing to DJ International come about?

I’ve been friends with Rocky Jones (the founder of DJ International) for many years, and he is the only person in the music industry that I’d trust with my first born (if I had kids that is). The first new track I produced was a DnB track called One Step Closer. I sent it to Rocky to get his opinion and he loved it, and asked if I could to a House version. That was quite a head trip! Anyhow, that was the start of the One Step Closer EP and opened the door to all the other releases I’ve done with DJI over the last couple of years.

What’s planned for the remainder of 2022 and beyond?

In addition to lining up releases with DJI, I’m releasing Feel It and several other tunes under my own label Nicky Roland Music, and have tracks in the works ranging from Classic House to Synthwave and even an early 90s French hip-hop style track. The next DJI release I do will probably be the I Lose Myself remix, which fuses the original Latin Jazz grooves with a Reggaeton beat and vocals.

I’ve been listening to a lot of tunes from classic Chicago artists like K’Alexi Shelby & Sinclair, my all time go-to’s Juan Atkins and Green Velvet, and amazing emerging artists like Suki Soul and my brother from another mother House of Seb.

I work in tech and am involved in a couple of startups (ZeLoop and NewBin) trying to fix plastic recycling. It’s a huge issue for public health, the planet and wildlife. I also love to tinker with electronics and do fashion photography on the side.

That’s a tough one. I love food. Cooking it and eating it. My favorites are without a doubt Indian and Sushi. There are some great places here in Denver, but my favorite has to be Kampai on Lincoln Blvd in LA. I could live in that place. For clubs, it has to be London or Chicago. The best party cities in the world – IMHO (bar perhaps Berlin and Amsterdam – it’s a close call).