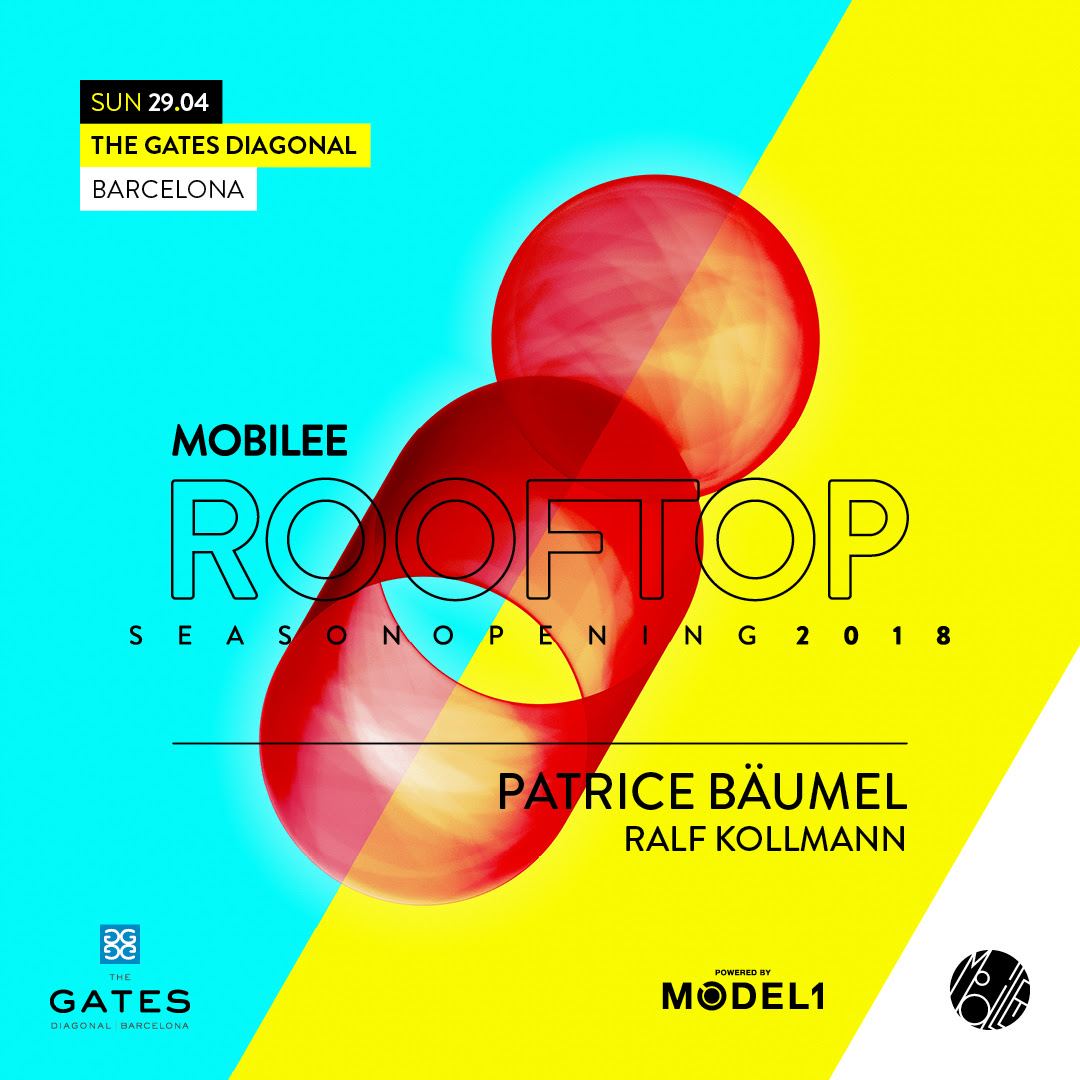 Mobilee to kick off annual rooftop series with
Patrice Bäumel on April 29th
● Ralf Kollmann´s label has announced that Patrice Bäumel will be in charge of kicking off its annual rooftop series, which will take place in The Gates Diagonal hotel (Barcelona) this year.
● Tim Green, Rodriguez Jr., Steve Bug, Radio Slave, Holmar, GHEIST, Timo Maas, dOP and Matthias Meyer will be also Mobilee´s guests in other dates with still a few names unrevealed.

Berlin-based Mobilee Records, propierty of Ralf Kollmann, returns to Barcelonaon April 29th with its acclaimed annual rooftop event series, which will run through October 7th with highlight events during Sonar week in June.

“I am very excited for the next rooftop season in Barcelona. We have been coming back every summer for over a decade now and have seen the city’s face and party culture changing over the years. No doubt this city is the hot spot for electronic music on a same level as Berlin or London-  just with better weather, view, spirit and architecture.

For the Mobilee events we decided to just bring one headliner DJ and let him take the audience on a journey in a very special and intimate environment. It’s gonna be an experience for the DJ´s and audience at the same time in this very special location on the top of The Gates Diagonal.”

The Gates Diagonal venue (formerly known as the Silken Diagonal) has undergone a complete renovation and will open its doors to the public first time on April 29. The parties are always intimate as the wood-paneled rooftop location includes a small pool and room for about 250 people.

Regarding the line-up Mobilee has announced that Patrice Bäumel, the renowned Dutch DJ and producer, will kick off annual rooftop series accompanied by Ralf Kollmann on April 29th. Patrice Bäumel will be followed by other outstanding artists such as Tim Green, Rodriguez Jr. -live-, Steve Bug, Radio Slave, Holmar, GHEIST, Timo Maas, dOP -live-, Matthias Meyer with more DJs to be announced soon.

Taking into account all what has been said, and waiting for news to come, there is no doubt that Mobilee rooftop series 2018 season will be the best.

All Sumer dates including Sonar 2018 specials at The Gates Diagonal Barcelona:
https://www.residentadvisor.net/club.aspx?id=4012 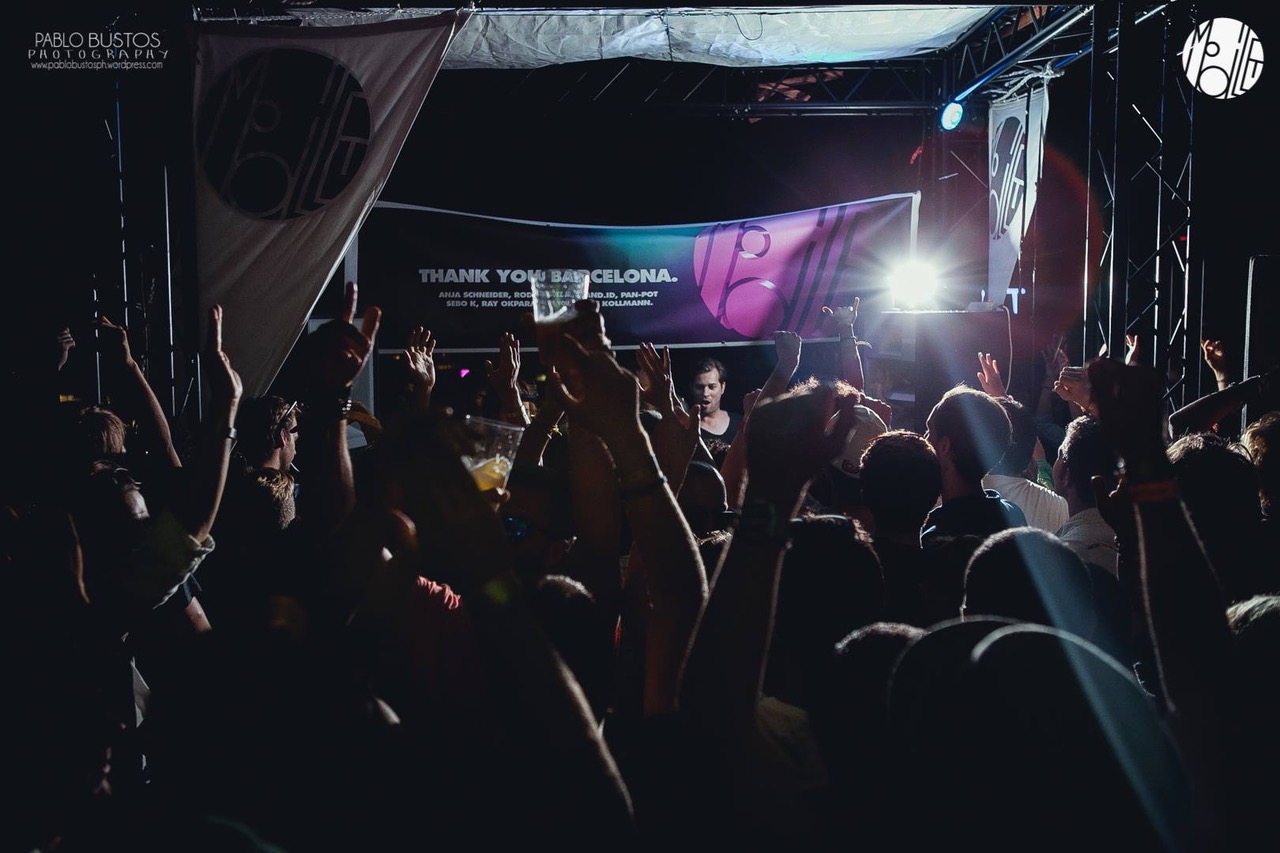 KiNK reveals new alias, kirilik, with debut EP on Len Faki’s Figure – ‘Infinity Is Not A Number’ is out June 11th