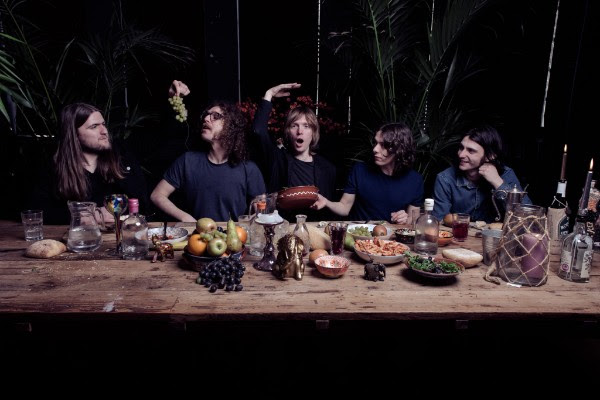 “Early Tame Impala vibes, but they know their way around a meaty pop chorus” – NME

“A swirl of catchy yet cosmic guitar licks and driving percussion topped off with a sing-along, anthemic chorus” – DIY

Liverpool psychedelic rockers The Vryll Society announce the arrival of their latest psych-driven single Andrei Rublev, creating further anticipation ahead of the release of theirdebut album this summer.

Inspired by scenes from Andre Tarkovsky’s 1996 arthouse classic film, Andrei Rublev is an emotive charge of hip-hop drums, crunching bass lines and hypnotic guitar solos, hinting further at the themes and ideas likely to form the basis of their upcoming record.

Having produced a series of critically acclaimed singles over the last few years, including live stalwarts ‘A Perfect Rhythm’ and ‘Shadow Of A Wave’, the fast-rising Merseyside outfit are primed for their first full-length release, with impressive appearances at the likes of Glastonbury, Reading & Leeds and TRNSMT helping them develop a staunch grassroots following.

Extensive support from BBC Introducing has arrived in the form of slots at their SXSW and Glastonbury showcases alongside a Maida Vale live session over the past 18 months, whilst widespread acclaim from Huw Stephens (BBC Radio 1), Phil Taggart (BBC Radio 1) and Steve Lamacq (BBC 6 Music) has seen the spotlight on the psych-pop quintet intensify, leading to supports with Blossoms, The Coral and The Kooks. 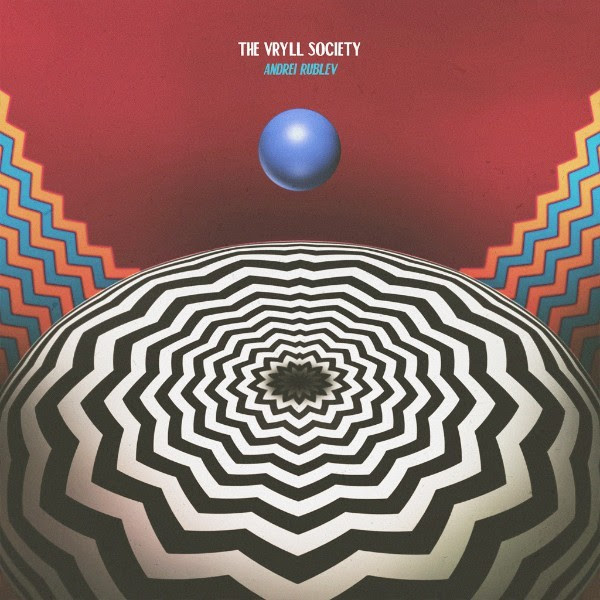 Ibiza’s most iconic club and oldest nightspot Pacha returns for 2018 after re-design; the first in over 40 years