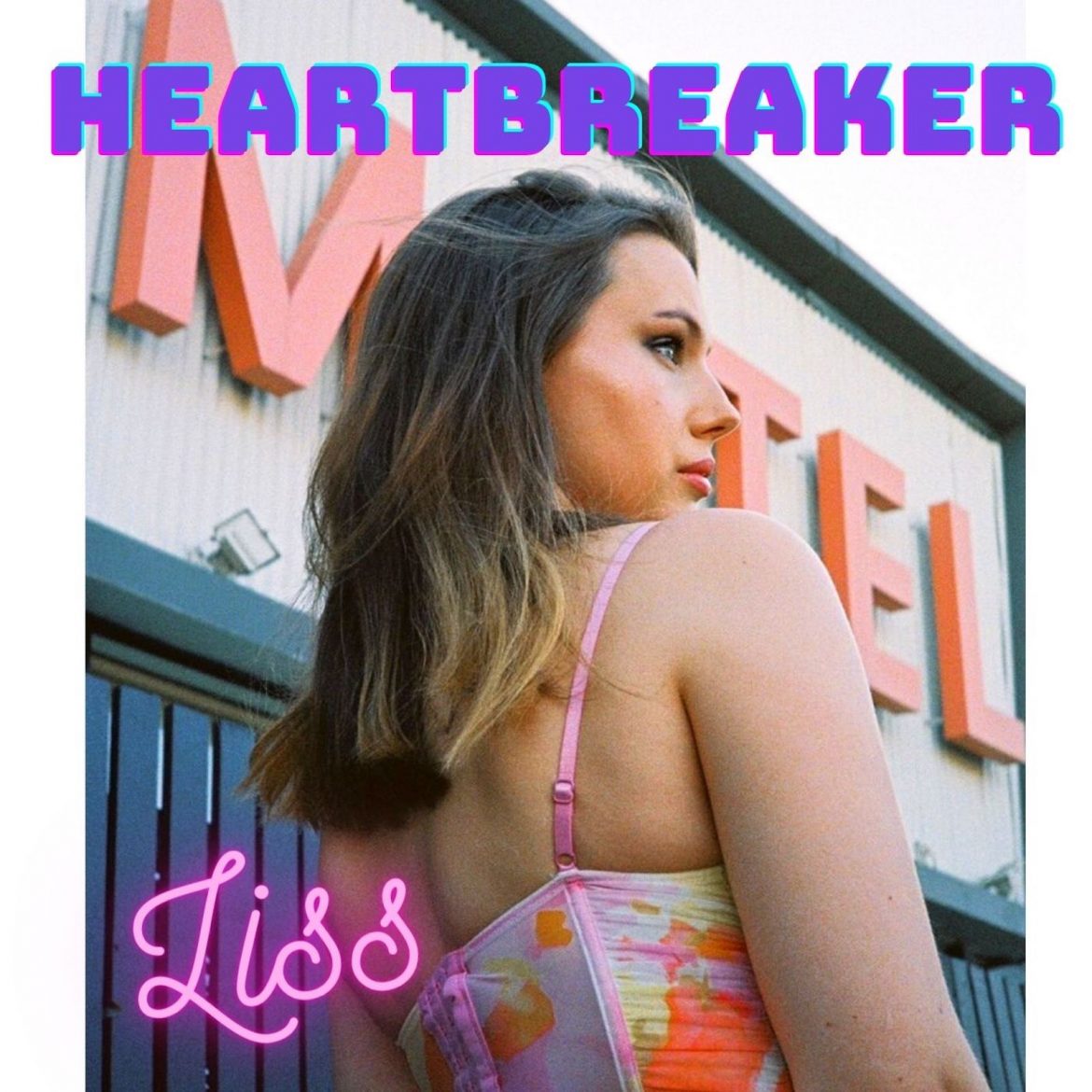 I’m currently based in Melbourne.

I first started writing music at age 9 on the piano. Songwriting has always been a passion of mine, so when I was 19 I decided to go to university and further develop my skills in songwriting.

I have been writing lots of music, collaborating with wonderful artists and finishing off the music video for Heartbreaker.

Your debut single ‘Heartbreaker’ is out now, what influenced the sound and songwriting?

Definitely my love of pop music influenced the sound of heartbreaker. I wanted to write a song that was upbeat and one that you could dance to.

How did you go about writing Heartbreaker?

I was sick of the people I was dating having hidden agendas so I decided to write a song about what it was like being played by someone.

I recorded the song towards the end of last year in my bedroom closet. I worked with the incredible Bhauraw for the production and mastering of the song. He was really wonderful to work with.

I recorded the vocals so many times before I was happy with the pronunciation, dynamics and pitching.

Please tell us about any new music that’s on the way:

I have been working on a darker sound for my second single. It’s called ‘I don’t want to sleep with you,’ so keep an eye out!

I love to bake, go to comedy shows and spend time with my cat.

My favourite food is sushi and my favourite place to hangout is in the studio.

Myles Brando ‘You Got It’ Premiere