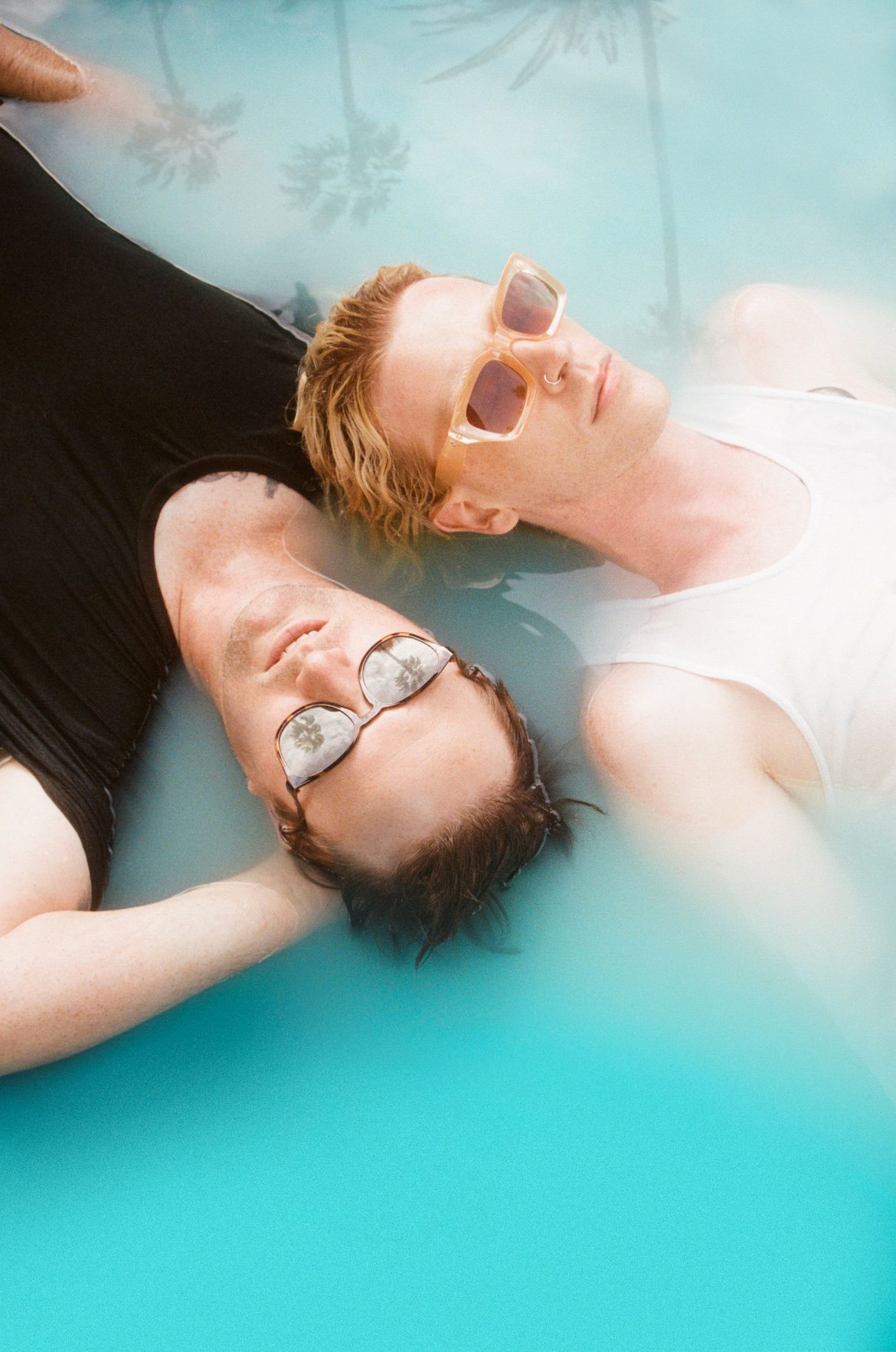 Having spent years in the studio helping bring other artist’s visions to life, both locally and internationally (including with Aussie heavy weights Birds Of Tokyo & Stand Atlantic), Sydney based duo Jared Gecko are ready to reveal their debut single ‘California’ on May 13th. Inspired by whirlwind summer romances and the naive promise that young love never dies, Jared Gecko’s ‘California’ draws sonic inspiration from the likes of The Neighbourhood, Børns & Halsey. The debut single ducks & dives between moments of dark introspection and bright pop hooks.

Produced in collaboration with ARIA Award winning Pete Holz (Peking Duck, Gang of Youths, Vance Joy) this is the first taste of a multitude of songs set for release in 2022.

“‘California’ is the song I always wanted to write and the sound I had been searching for, for as long as I can remember,” says singer Sam Biland. “It’s the fastest topline I’ve ever written. I had 30 minutes in between sessions writing for other people and I was just trying to relax with my feet in the pool. Turns out I don’t do relaxing very well. I sent the voice note to Tim straight away and he was really into it. We had been talking about doing something together for a while at that stage. As soon as we sat back and listened to the demo through the studio speakers for the first time we knew it wasn’t a song for someone else. This was the start of an adventure and something we needed to keep chasing”.