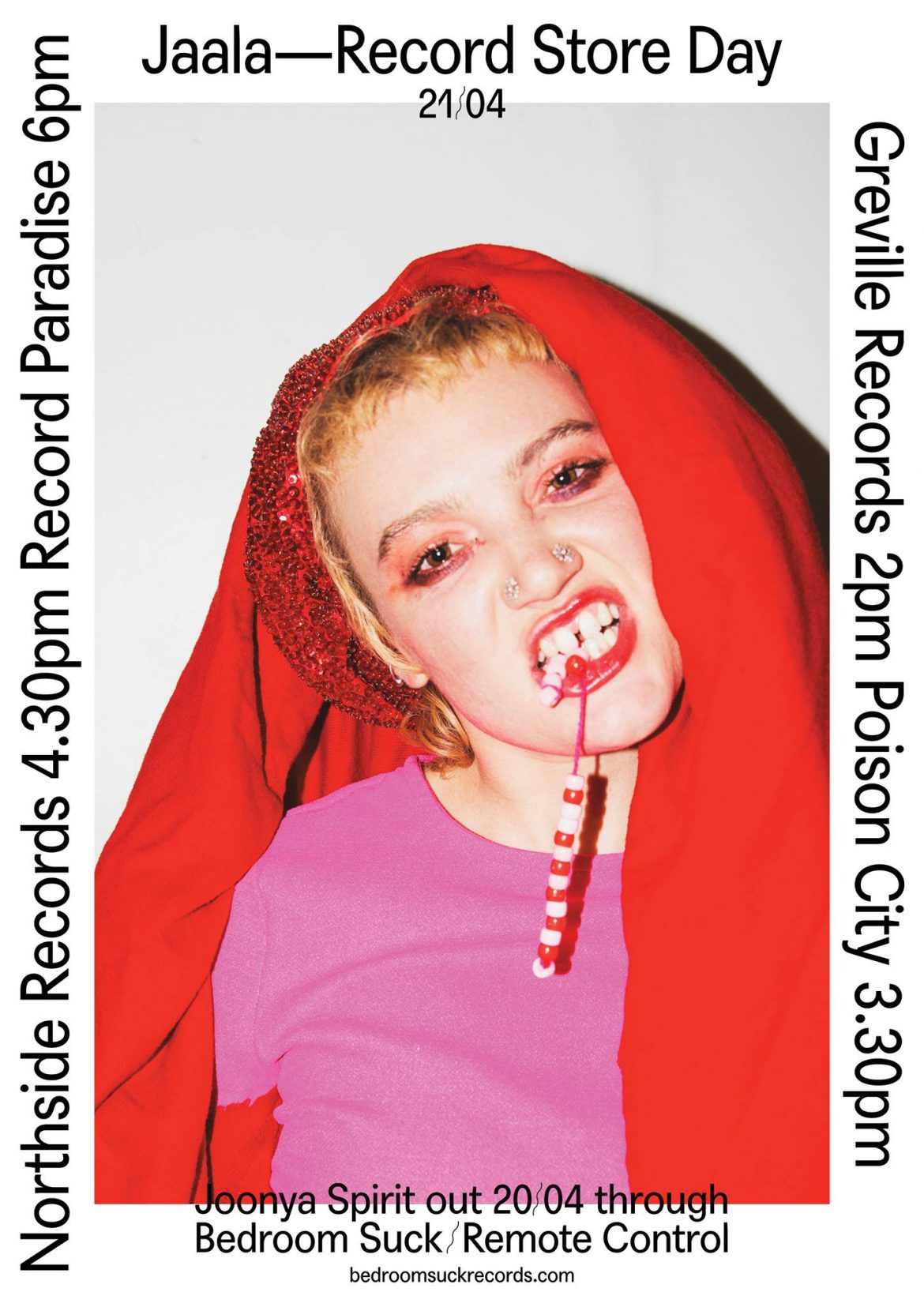 Through your ears, deep in your mind, down in your heart, in a way you never knew you wanted, Jaalawill caress you and Jaala will entice you. Like the roots of a tree Jaala is ever growing, pruned only by themselves and never by the expectations of the public.

Since the release of Hard Hold they have transformed into a completely new animal, stylistically and literally. The addition of Carolyn Schofield (synth) of Fia Fiell has moved the band towards a more haunting, dreamy experimental pop movement as opposed to the guitar shredding melt your face prog rock vibes of yesteryear.

Vocalist/guitarist Cosima pay and drummer/genius Maria Moles stand firm with their intricately woven telepathy. The ornate and ever flowing creativity is still ubiquitous, only it feels different now, rather than falling down a beautiful waterfall into a pit of demons that become your mates it’s more like your feet have been confiscated at the same time as you’ve been given the ability to fly.

Keep your ears peeled for news on when their new album Joonya Spirit is taken live across Australia.