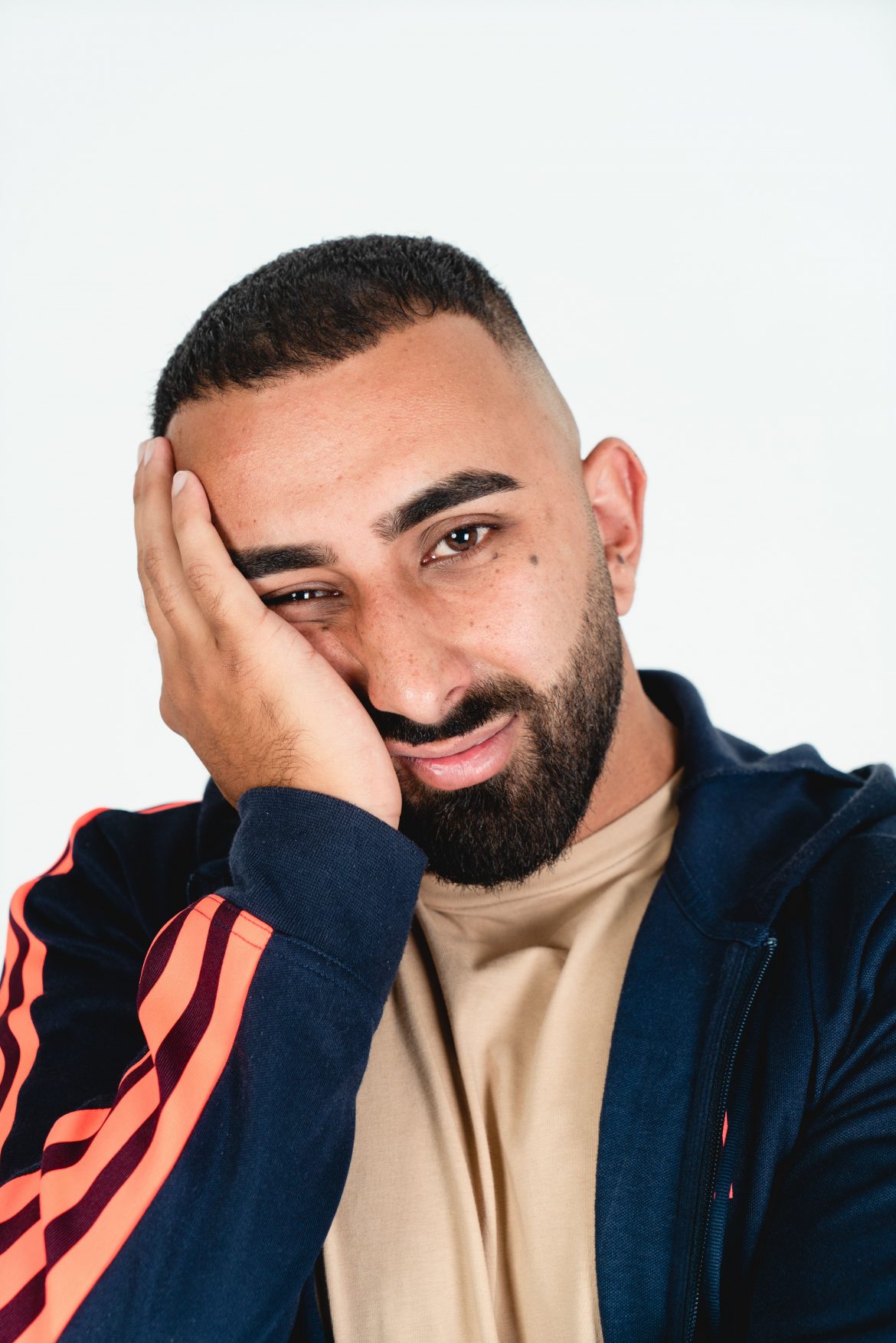 MELBOURNE CHARACTER COMEDIAN & SOCIAL MEDIA SENSATION IBBY AKBAR IS RETURNING FOR AN ENCORE PERFORMANCE AT THE PALAIS THEATRE WITH ALL PROCEEDS GOING TO THE MOYAMOYA CHARITY.

Melbourne’s own character comedian and social media sensation, Ibby Akbar is returning to the stage for a very special encore performance on Thursday, 26 May at the Palais Theatre presented by The Hour Group.  Tuesday 10th May, 10am (AEST).

Ibby has created a cult following with over 200k fans and boasts over 50M views across his social media platforms, He recently took Australia by storm with his debut live comedy show ‘I Am’ selling out 10 capital city shows around the country.

The star comedian has wowed audiences with his stand-up show which features his candid views of life.  From issues in society, to his personal life and experiences – in contrast to his YouTube skits, the roles are reversed, and the audience get a closer look at who Ibby Akbar really is and what makes him tick!  He talks about growing up in Melbourne with ethnic parents to toxic relationships, true love and more!  One thing’s for sure, Australia wants to see more of Ibby Akbar!

In a very special, one-off event, Ibby is returning to the stage in his beloved hometown for a final encore performance with all proceeds from the show being donated to the MoyaMoya Charity.  The charity is very close to Ibby’s heart, his sister has been personally affected by the MoyaMoya disease.

“I had a wonderful time touring Australia with my debut show and was blown away by the response and the demand for more live events.  This seemed like a perfect opportunity to raise awareness for MoyaMoya disease and at the same time support the charity that has been helping my little sister.”

TICKETS AVAILABLE FROM $35 FROM – www.ibbyakbar.com/tour