The Honey House activation will be heading to QLD and Melbourne in the coming months! 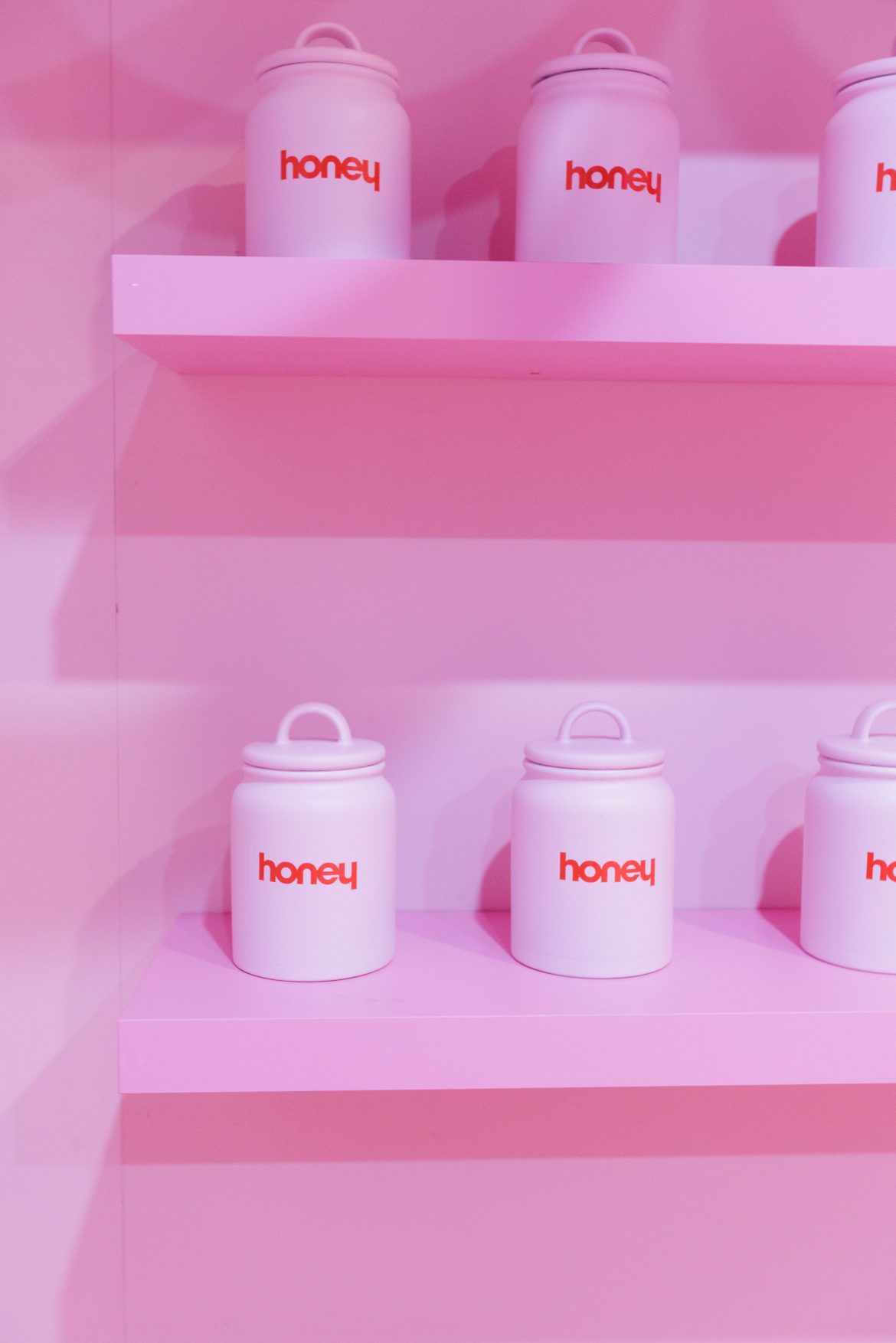 New research conducted by Honey Insurance reveals the value of home insurance claims made by Australians last year  totalled $4.9 billion, with these claims leaving individuals around $1,000 out-of-pocket per claim.

Honey is Australia’s latest Insuretech on a mission to disrupt the AU$10 billion insurance industry, currently dominated by a  small number of traditional players. Introducing smart sensor technology and proactive solutions in response to the rising  cost of insurance premiums.

Key findings from research conducted by YouGov in April 2022 revealed:

Founded by entrepreneur Richard Joffe, the co-founder and CEO of US-based Park Assist and Stella.ai, Honey launched in  Australia in 2021 with $15.5 million in financial backing from its underwriting partner RACQ and other institutional  investors. Surprised by Australia’s “nascent” insurtech industry, Joffe believes Australians “deserve a sweeter deal,” which  is why he has named it Honey Insurance.

Richard Joffe, Founder and CEO of Honey Insurance further explains, “Honey invests in our customers upfront to  protect them with technology, which we feel is just as important as helping with a claim. We want to show Australians how  smart technology can reduce risk in their lives, and also blow them away with ease of use. Honey is making home insurance  as easy as ordering an Uber or finding a show on Netflix”

To bring to life its mission of turning the insurance industry on its head, Honey has created ‘Honey House,’ a 60 foot square  metre, 8.5 tonne upside down home with seven conceptual interactive rooms designed to give Australians a glimpse into the  future of insurtech.

The activation creatively demonstrates the brand’s disruptive approach, offering an immersive and exciting space whilst also  drawing attention to areas of the home that are most at risk of claim. The interior features suspended furniture, daring decor,  mirrored optical illusions and modified household items for consumers to engage with.

Emma Delaney, Honey House interior designer explains, “the design process for Honey House came from looking at the  brand ethos and building an interior space that would reflect this in a futuristic and conceptual way whilst remaining fun,  youthful, and stylish.

Having most of the furniture suspended on the roof allows for the user to see more clearly into the obscure places you might  need to have sensors and further highlights the need for proactive insurance not reactive insurance.”

The free immersive experience opens in Sydney to the general public from Friday, 22nd April until 26th April at the Sydney  Cove Overseas Passenger Terminal, before relocating to Queensland and Melbourne. Bookings can be made online via  Eventbrite.

About Honey:  Honey is smart home insurance, and is on a mission to eliminate the majority of avoidable accidents that happen in the home.  Customers receive $250 of technology complimentary, and ongoing services to keep homes safer when they sign up for house  and contents insurance. They are then rewarded with a lower price on their insurance for being proactive. Honey raised $15.5m,  the largest seed investment in Australian tech history at the time, from industry leaders such as AGL, Metricon, Mirvac, PEXA,  and many others. Honey is underwritten by RACQ, one of the most trusted insurance companies in Australia.