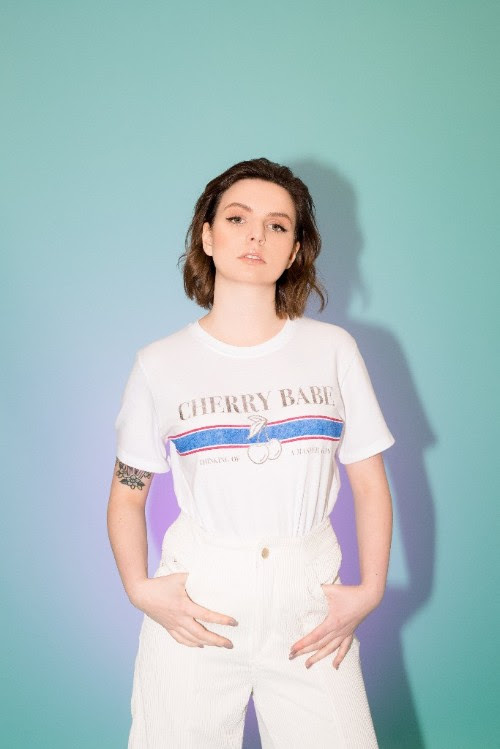 Rising pop star Emma Blackery has announced an extensive UK and European headline tour for October 2018. To mark the announcement the Essex-born singer has released an acoustic version of her huge new single ‘Dirt’.

The new version is a more mellow take on the sassy pop anthem, which has had just under 800,000 streams since its release, while the video, featuring vengeful dance routines and plenty of attitude, has clocked up almost a million views. The track peaked at number 5 in the Spotify Viral Chart, holding a Top 10 position for over a week.

The track is the follow up to last year’s Magnetised EP, which catapulted her to international fame after being used in the global reveal of the iPhone X, and in support of which she completed a UK headline tour.

Emma has now announced an extensive run of UK and European shows this October, starting in Oslo and finishing with a show at London’s Koko. Full dates can be found below.

Tickets are available now through My Ticket.