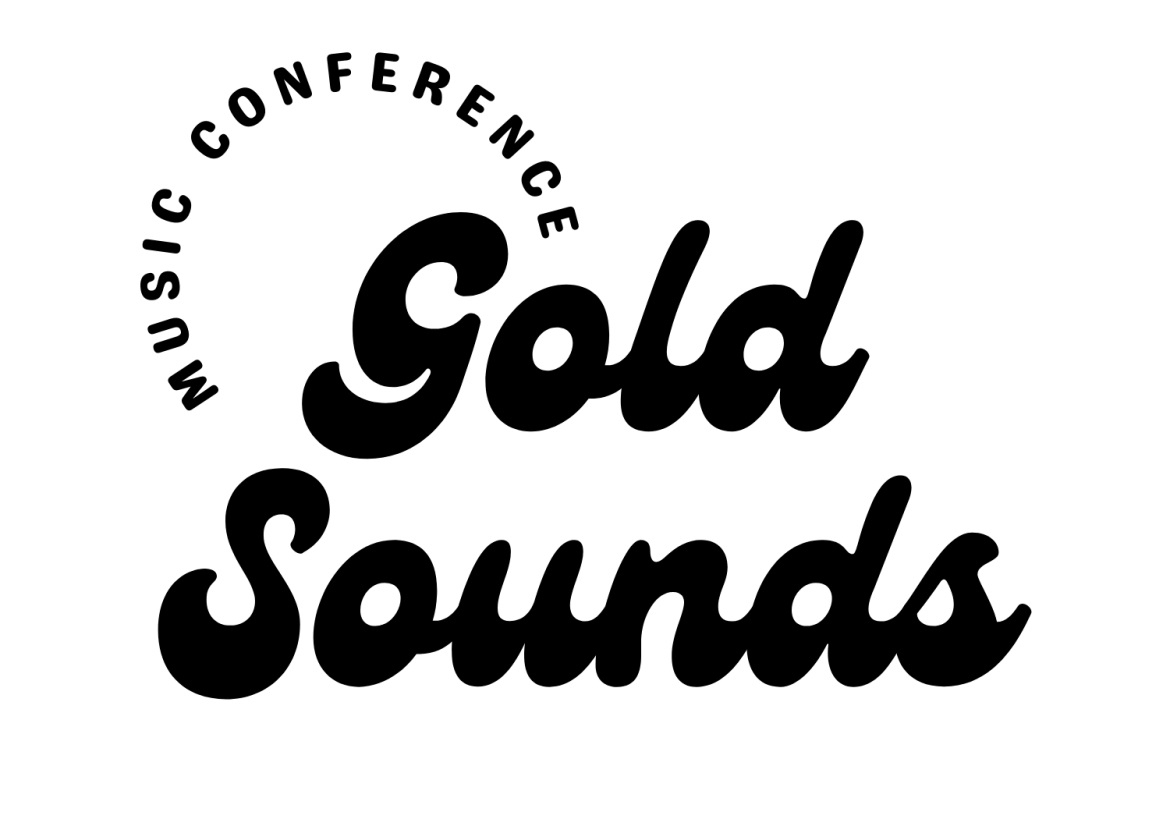 From 13-16 October, Central Victoria’s biggest music conference is set to return for its second year. Designed to bring together the Victorian regional and Melbourne music communities, the conference features panels, workshops, networking events, and a dedicated youth program.

Held on Djarra Country in the centre of Castlemaine and programmed by Fionna Allan, the conference sessions will cover topics including:

Breaking Down the Barriers

and more to be announced.

The full program for Gold Sounds 2022 will be announced in late August, with tickets on sale 1 September, 2022.

The event will include collaborations with APRA AMCOS, Australia Council for the Arts, Community Media Training Organisation, FReeZA, Music Victoria, Regional Arts Victoria, Support Act, and more to be announced.

Last year’s inaugural conference featured keynote speeches by industry heavyweights Jen Cloher and Liz Stringer alongside workshops run by two of the region’s biggest stars, Dallas Woods and Jess Ribeiro. Held as Victoria was emerging from lockdown, the Conference was part of Music Victoria’s Regional Music Development program and attracted more than 100 people from the music industry and community across the weekend and won the Mount Alexander Shire Council Community Event of the Year.