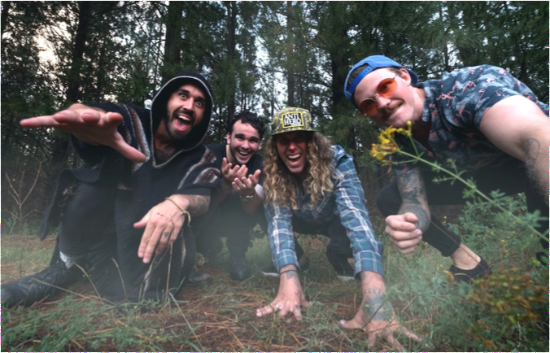 Explaining the song’s conception, the band explains, “The first verse of ’Bayside Suicide’ is based off a dream one of our band-members had, it’s not exactly a story or one solid idea that’s been finalised, rather it’s the journey through the curious and odd parts of perception. When it came time to shoot the video, we wanted to follow on with the abstract ideas and dive right into that distorted reality while truly reflecting our musical style and us as a band – so we chose to convey a feeling of psychedelia, allowing the viewer to perceive and explore their senses aided by a cacophony of UV colour, dance and movement.” 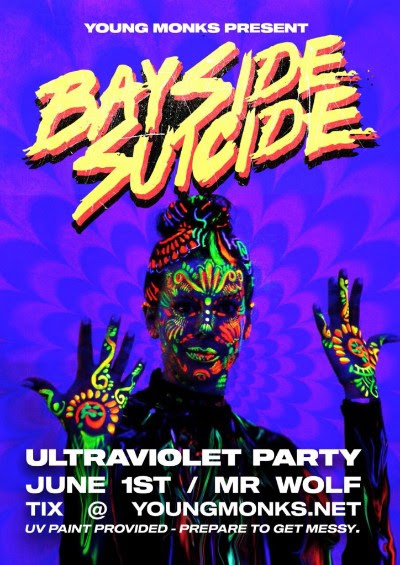