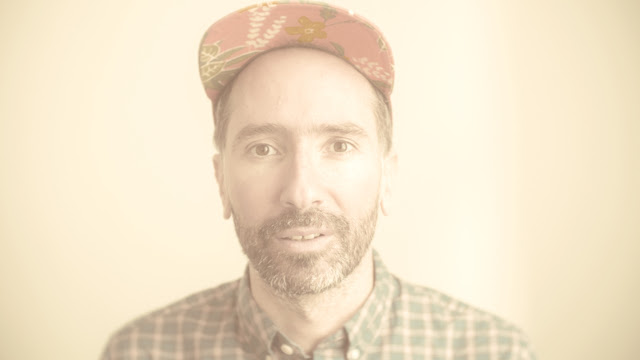 “The remix is a bubbling, perpetually evolving piece of electronics, something that refuses to settle in one place” – Clash Magazine

For years now Xinobi has been the staple of the Portuguese electronic music scene, dominating that deep house and techno sound has seen him make a mark not only in his own country but right across Europe and further afar.

As another incredibly busy and rewarding year for draws to a close, he is pleased announce that he will be closing out the year with the release of the long-awaited Rampa Remix of his runaway hit, ‘Far Away Place’. Taken from last year’s sophomore album ‘On The Quiet’, ‘Far Away Place’ has since taken Xinobi a thrilling journey, pleasing crowds the world over and amassing close to five million streams.

Xinobi says: ““This song already has a reputation and I am really happy with this collaboration. I have recieived countless messages and requests for this one ever since Rampa has been including it in his DJ sets and on keinemusik radio shows. We deliberately left it shrouded in mystery but I am thrilled people have been able to discover it organically, so it made sense to finally release it”

The song’s reputation is set to be cemented with this collaboration. Rampa, needs no introduction, similarly neither does this remix, with it already having become an exclusive staple of Rampa’s live set’s, often shrouded in mystery, it has gained a cult following with Xinobi receiving countless messages and requests as to its identity.

Since 2009, Rampa made a name of himself through Keinemusik, his own little d.i.y.-cosmos, being not only label, but also crew of likeminded DJs, producers and friends. The teamwork within this realm has seen a serious number of premier productions and collaborations, particularly with fellow producer &ME, not to forget the rest of the bunch, Adam Port, Reznik and Monja, Ry X, Honey Dijon and Pastaboys. With a huge array of collaborations and releases already under his belt, put out on imprints like Cocoon, Innervisions, Freerange, Crosstown Rebels. When it comes to DJing, he often adopts a less is more approach believing that consciousness is more essential to his artistic persona than ever before. A fact that evidently communicates through his music.

Despite Xinobi’s appetite for devouring various sounds and genres, there is a unique watermark and consistency to his output, due not least to his musical and arrangement-based skills. After releasing a few solid ep’s and two full lengths album’s Xinobi has gained real recognition among established and well-known artists and opinion-makers, and his underground cult has amplified.

Together they are excited to finally reveal and release this remix, as Rampa joins Jody Wisternoff & James Grant, Tensnake, Pete Herbert and many others in a long line of artists who have remixed the song only adding to its story and acclaim. 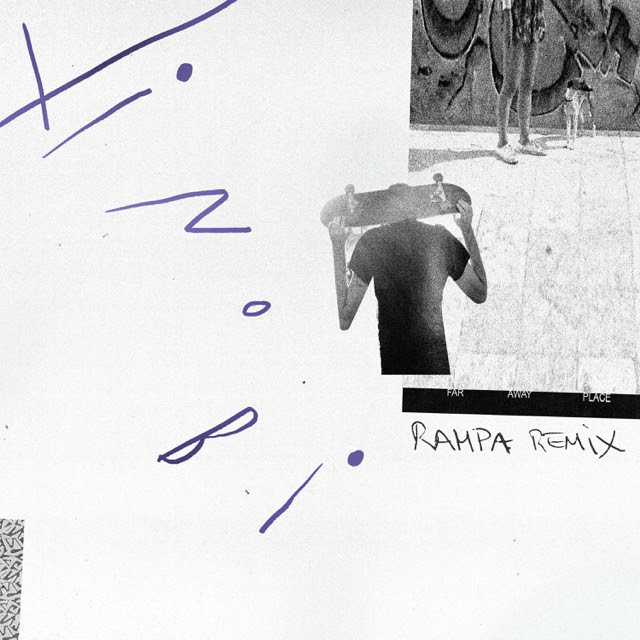