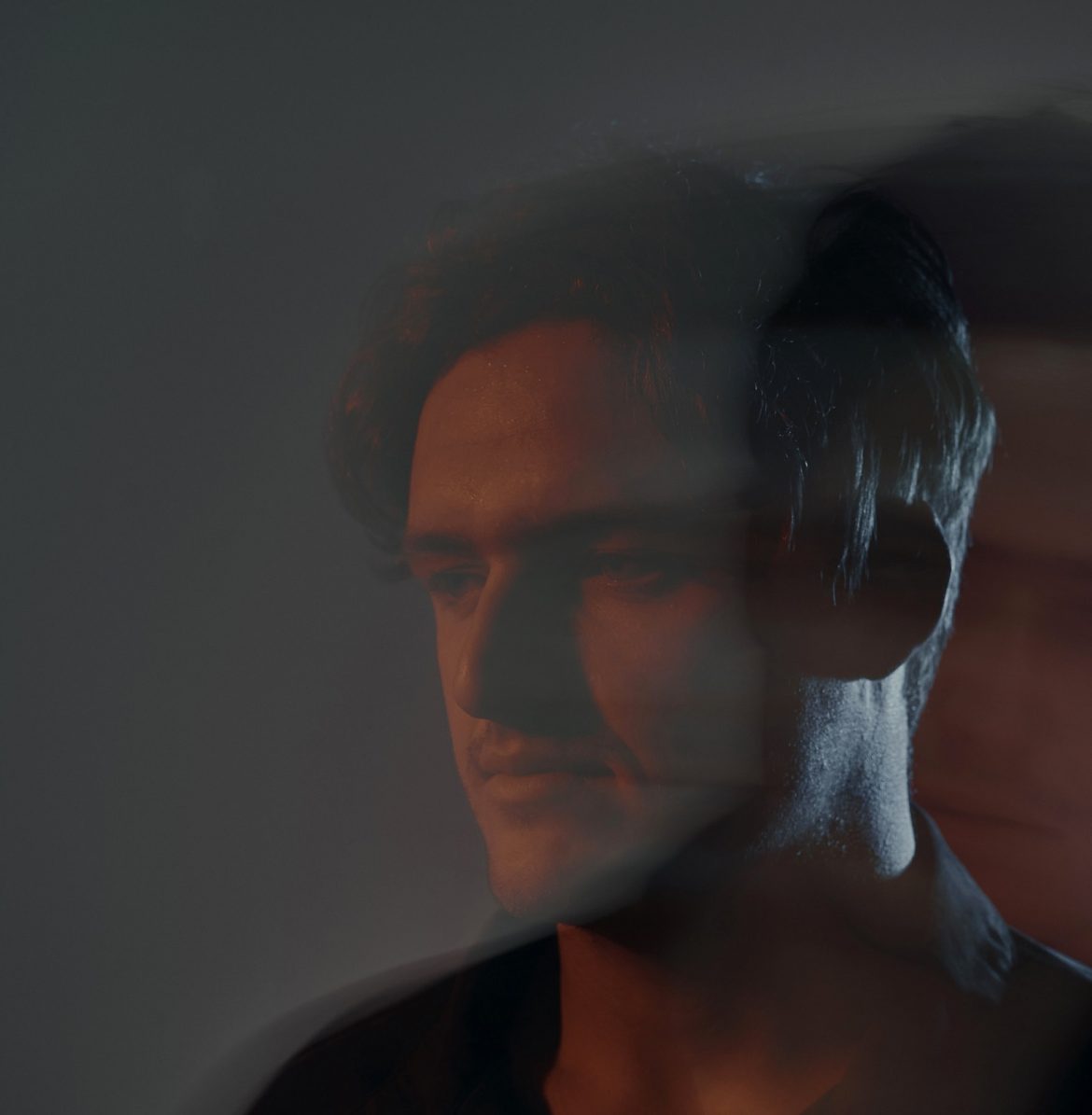 ‘Natural Selection’ was first played at Forbidden Fruit Festival in Dublin to rapturous reception and continued to be a live favourite throughout the year across headline shows and festival crowds.

Of the track, Jack McAllister says, “Natural Selection/Cobaki Sky (Prequel) represents personal change and growth. Evolution. The Alchemy tour was the end of the Alchemy era for me and these are the first pieces of music coming from the perspective of my current life and the last 18 months.“

‘Natural Selection’ is the first from the Australian producer since his debut Alchemy EP and follows his sold out headline tour across Metro Theatres and Corner Hotels around the country. Second track ‘Cobaki Sky (Prequel)’ (pronounced “Kobba-KIE”), named after the sleepy township with a population of 225 outside Tweed Heads where Jack grew up, is the first part of a beautiful cinematic work and features additional production from George Nicholas of Seekae.

The two-track wraps up a busy year for Willaris. K who offered a slew of impressive releases form his breakout debut single ‘Alchemy’ to ‘River Song’, ‘Dour Nights’ and ‘Risen’, all of which have set him apart and on top of the thriving Australian electronic landscape with his unique take on arresting techno that is at once uplifting and ominous. McAllister continued through the year garnering fans across the globe including the country’s national youth broadcasting station triple j, BBC 1’s Pete Tong, multiple sold out national headline tours and acclaimed festival plays including Coachella Music & Arts Festival, Watergate Berlin, Bigsound, Laneway Festival, Splendour In The Grass, Split Milk and more. Willaris. K will round out the year with two explosive sets at New Year Festivals Beyond The Valley and Lost Paradise.

‘Natural Selection / Cobaki Sky (Prequel)’ is out now via Soothsayer, buy/stream it here. 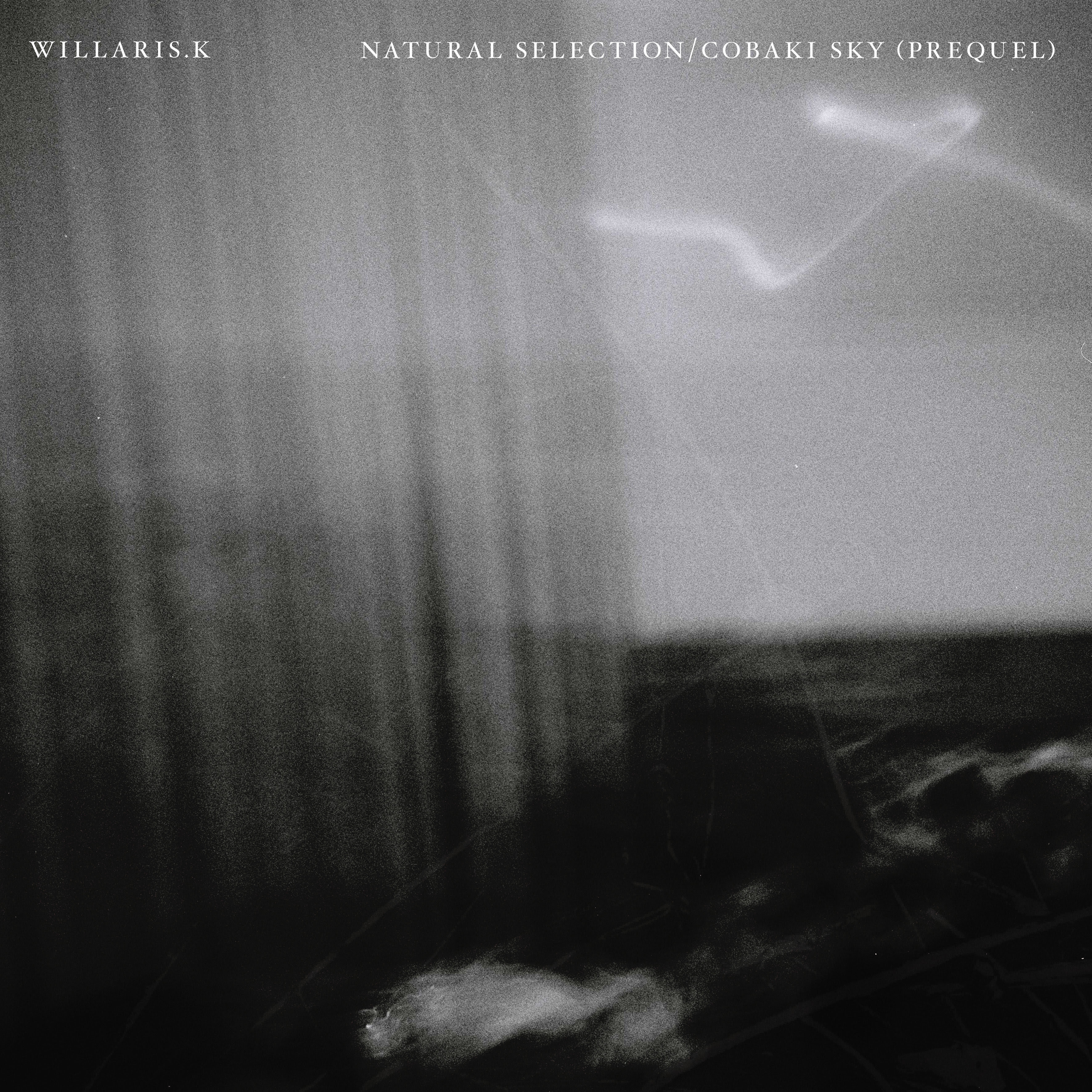