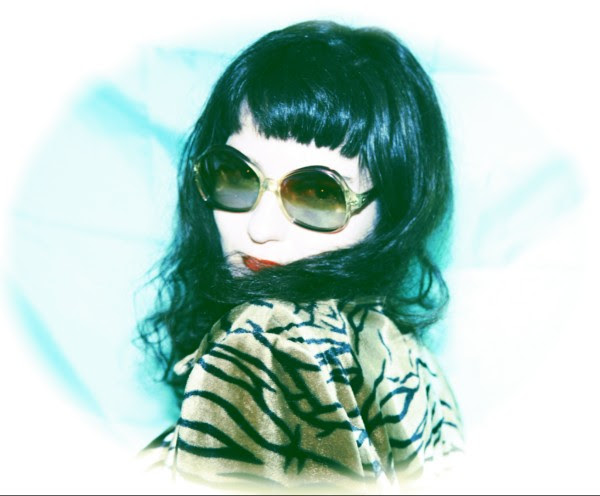 Spawning lead singles He Can Be Your Lady, Loverman and Milky Woe, the rising talent has already attracted widespread approval throughout the online community with NME,The Line Of Best Fit, Clash and The 405 showing their support as well as BBC Radio 1 airplay (Huw Stephens) and a flurry of seriously impressive live show appearances.

Discussing her debut EP release, the songwriter explained: “Lust For Dust is a collection of love songs about people who have never been loved, set in places that have never been peopled, from a time before my time”.

Vanity Fairy’s Lust For Dust EP is out now and available via all digital platforms.