Cleveland based, blues and gospel influenced Alternative band, Welshly Arms are pleased to announce details of a brand new track ‘Learn To Let Go’ out this January through Polydor.

He says: “As an artist, it’s easy to get lost in situations and rethink everything. ‘Learn To Let Go’ is a reminder to clear your mind and finish with the past. It’s about opening up to the possibilities that are still ahead of you”.

Following the success of their acclaimed second album ‘No Place Is Home’ last year, which spawned the hit singles ‘Sanctuary’ and ‘Legendary’ (Over 70 million online streams), including two exclusive shows at Reading and Leeds Festival, Welshly Arms rounded off an extremely special 2018.

Currently ensconced in the studio writing new material, the band hope to hit the road very soon with a series of shows showcasing new music, so stay tuned. 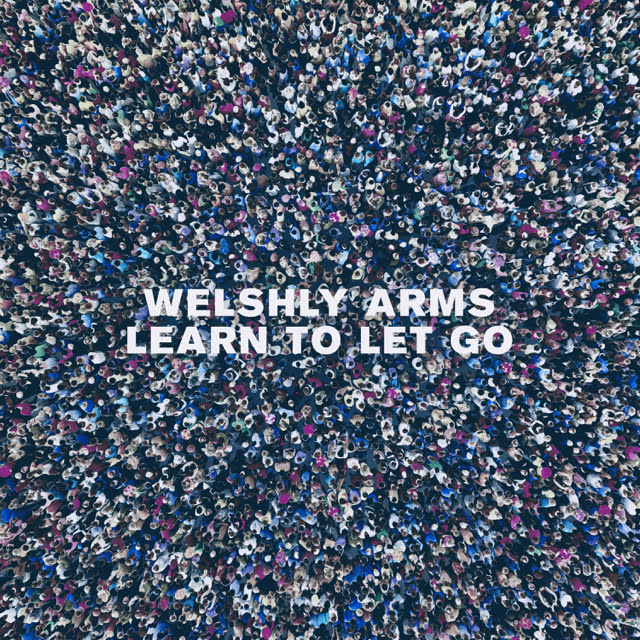 Sound Of The Sirens share new track ‘The Yellow Road’