From May 30 - 13 June, Australia’s best bartenders will be serving their World Class creations at top venues around the country 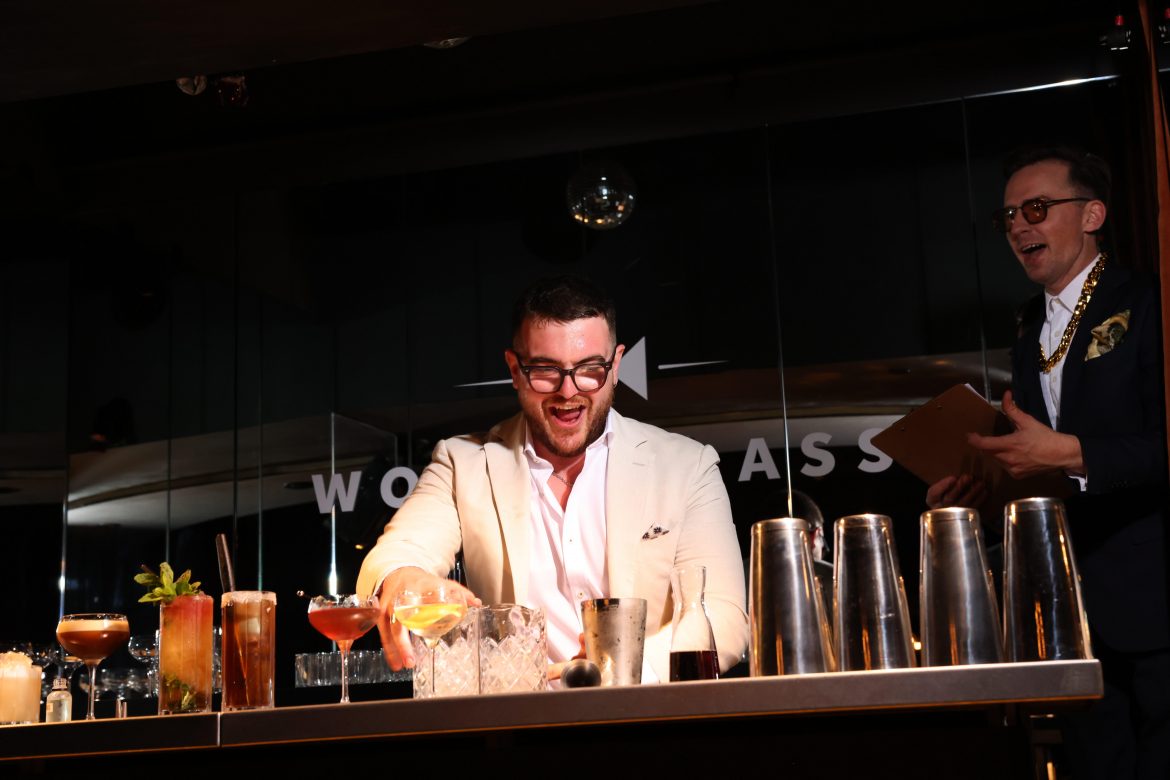 Diageo World Class Australian Bartender of The Year 2021, Evan Stroeve of Re

Following an overwhelming number of applications, this year’s Top 100 reflects the formidable talent that is being nurtured in leading bars across the country. From Sydney hotspots will’s, Maybe Sammy and Cantina OK to Gold Coast’s Rosella’s, Rude Boy in Hobart, Perth’s Foxtrot Unicorn and Melbourne’s NOMAD, the competition will see the industry’s leading bartenders battle it out for the chance to be crowned the nation’s best bartender.

During the next phase of the competition, candidates will continue to test their skills and push the boundaries in a series of unique challenges to capture the imaginations and votes of industry-leading judges. The show stopping cocktail creations will be available in their respective bartenders’ venues for all to try from May 30 – 13 June 2022, giving Aussies the chance to truly experience World Class drinks. Last year’s Australian winner, Evan Stroeve of Re, Sydney’s no-waste bar recently named in The World’s 50 Best Bars, wowed the global judges with his skill, creativity and commitment to sustainability and innovation.

Speaking of his win, Evan Stroeve commented “Winning the title last year was such a momentous moment in my career in hospitality. When I started bartending, I never thought it would lead me to where it has and I feel honoured to be part of such a close-knit Australian community that continues to bat well above its weight on the global stage”. Following in Stroeve’s footsteps, Matthew Dale and Siôn Roberts from Re are among the top 100 and will be battling it out to be named Australia’s best bartender.

The Top 5 will be announced on June 13, before the finals are held in July to determine the Diageo World Class Australian Bartender of the Year for 2022. The winner will then go on to represent their country at the Global Final, held in Australia for the first time this September 12th – 16th in Sydney for the World Class Cocktail Festival.

A vibrant celebration of Sydney’s cocktail culture, Sydneysiders can expect a week of pop-up food and drink events, immersive drinks experiences and inspiring cocktail collaborations, all championing the very best of Australia’s exciting and diverse local bar scene as it reignites after a challenging few years.

THE WRECKS release new single “Where Are You Now” ft. girlhouse Announce sophomore album Sonder out June 10 via ONErpm