“This Mixtape is a Who’s Who of Australia’s Best DIY Musicians” – Noisey Premiere DCR Mixtape No. 3 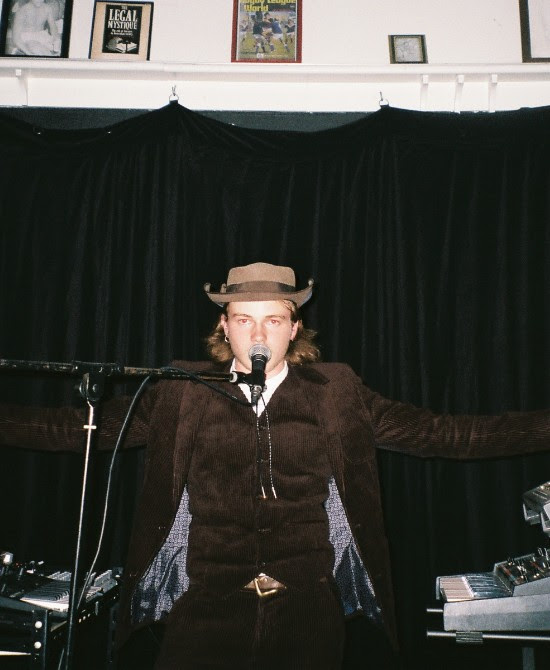 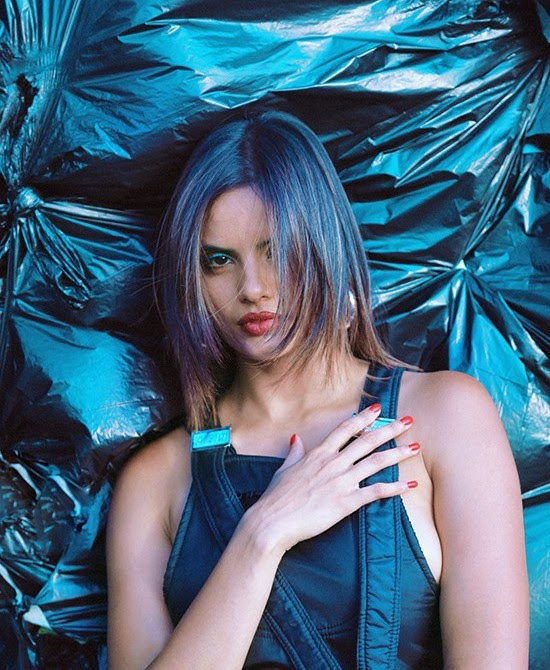 Silk City: Diplo + Mark Ronson Unveil Collaboration with ‘Only Can Get Better’