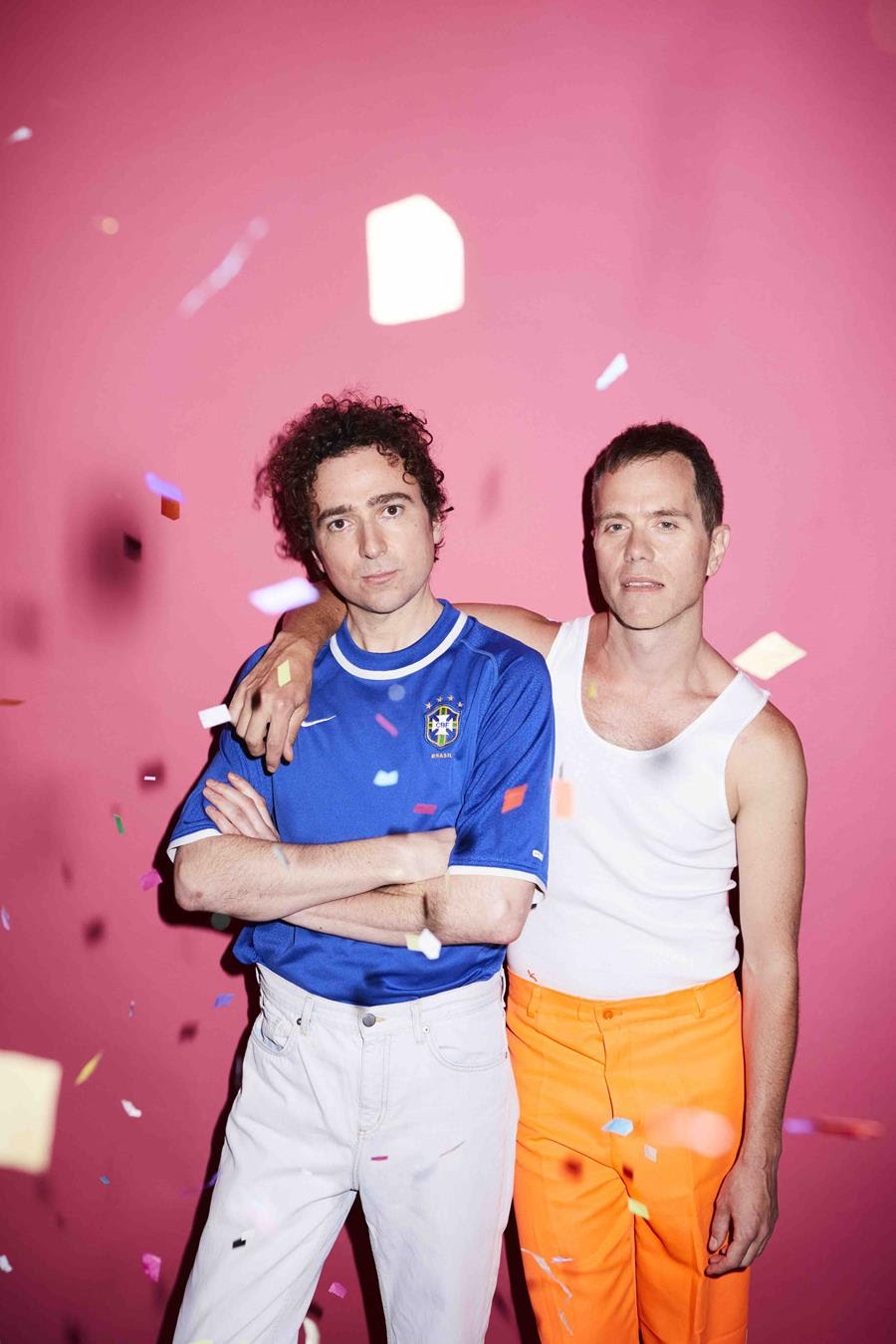 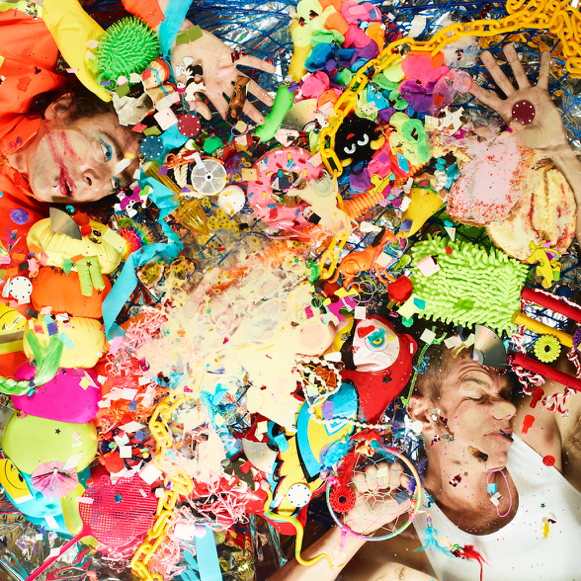 Australian electronic dance pioneers THE PRESETS are back with a vengeance, announcing today that their long awaited fourth studio album HI VIZ is set for release on May 18 through EMI Music Australia, and will be followed by a national tour across June, taking in Perth, Adelaide, Melbourne, Canberra, Wollongong, Sydney, Brisbane and the Gold Coast.

Their return was heralded in spectacular fashion late last year with the first taste of new music from HI VIZ – the urgent “Do What You Want”, which featured in triple j’s Hottest 100 songs of 2017 and the sweeping “14U+14ME”, which is among the tastemaker station’s most played songs of 2018.  Most of the album has been mixed by John Hanes who created the classic mix of “Uptown Funk” as well as working more recently with the likes of Sia, Bruno Mars and Major Lazer.  Apocalypso collaborator Scott Horscroft also mixed several HI VIZ tracks while Flume engineer Eric J mixed “Beethoven” – the pair’s sly nod to their Conservatorium years.

“We wanted to make something that was literally meant to get you out of your head”, explains Julian Hamilton. “All the songs on HI VIZ are outward looking so in that respect it’s much more like our earlier stuff.  It’s about trying to capture that energy you get on a great night out with your friends when you get to leave everything else behind you for a while.  We essentially tried to create the soundtrack to a party that we would want to go nuts at.”

“It’s taken us ages to make this album because we just kept writing and recording more and more songs”, reflects Kim Moyes. “At one point we had about 50 contenders and, like us, they were all over the map mood wise. Eventually we decided – fuck it – let’s just pick the most ‘up for it’ songs. Those tracks are always the most fun for us to play live anyway so we thought ‘why not have a whole album of them?’”.

Both Julian and Kim individually produce other artists outside their Presets collaborations, so it’s not surprising that they, once again, are credited as Producers for their own album. It’s also apt that some of the artists with whom they’ve worked should make HI VIZcameos. For example, “Are You Here?” features indie rockers the DMA’s, whose latest release was co-produced by Kim. Similarly Alison Wonderland – for whom The Presets recently created a widely played remix – guested on the beaty “Are You Out Of Your Mind?” while Jake Shears from Scissor Sisters added vocals to the dark’n’steamy “Tools Down”.

It’s been a decade since The Presets first set festival fields alight with breakthrough anthems like “My People”, “Talk Like That” and “This Boys In Love”. The pair had been making waves in Sydney’s clubs since forming in 2003 and signing to the influential Modular Records, but it was their 2008 Oz chart topper, Apocalypso, that first introduced them to wider audiences. That album was certified triple platinum and won them six ARIA Awards in their homeland. By contrast, 2012’s critically acclaimed Pacifica was comparatively introspective but epic gigs around the world – from Glastonbury Festival and Coachella to Splendour In The Grass – forged the duo’s reputation as Australian electronic music trailblazers.

HI VIZ lands May 18 and the album is available for pre-order from today, visit: thepresets.com/preorder.