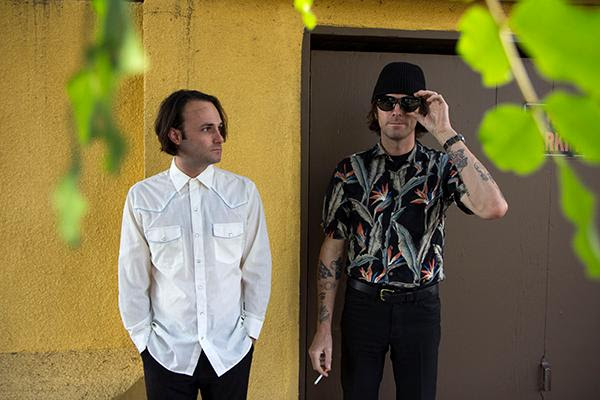 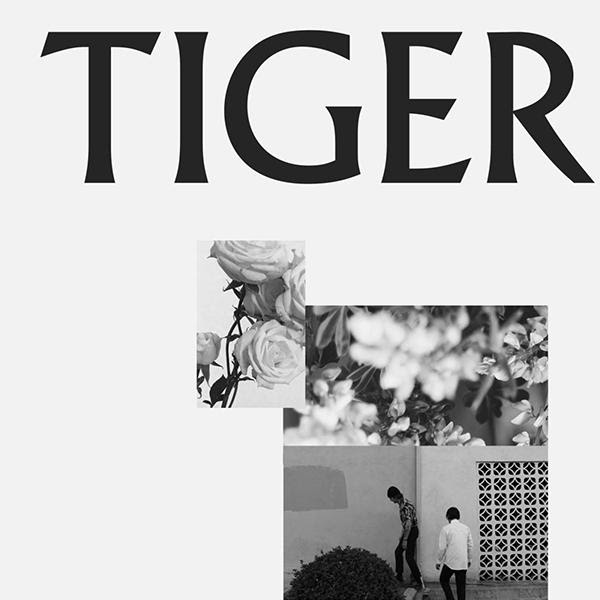 Front man Andy Craig and drummer Chris Trombley began their music career together when they
met in 2013 and played in the band SACCO. They have since created songs that exhibit a layer of
fantastical and hypnotic themes. Towards of end of 2015, The Gloomies quickly gained notoriety
after releasing their debut single “LSD” from the likes of NME, Noisey, DIY, EW, among others. A
5-song EP entitled ‘Blackout’ featuring the noteworthy track “Fire Escape” soon followed in Spring 2016.
Late in 2017 the band released the single, “Space”, which features guest vocalist Madeline Follin (Cults).

Stay tuned for news about their long-awaited debut album..

Catch ’em on the road in May with Cullen Omori (Sub Pop).