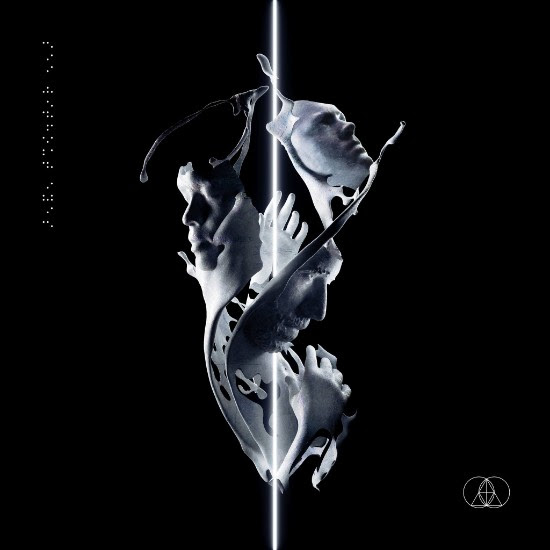 Los Angeles-based veterans, The Glitch Mob have been captivating the masses for years with their unique performance style and impeccable productions. Their last album ‘Love Death Immortality’ was a ground-breaking success, and went to number 1 on the Billboard Independent Albums Chart in 2014. After a short break, the pioneering trio are back and are sure to leave their mark once again, with the release of their newest creation, ‘See Without Eyes’. The album is undisputedly a product of raw talent, decades of experience, and unparalleled commitment to their craft.

Their latest album ‘See Without Eyes’ is a testament to the group’s ability to generate astonishing music that has the capacity to shift the face of music culture. The Glitch Mob beam their focus on a futuristic theme over the duration of the album, telling the story of self-discovery which is so brilliantly conveyed through their impeccable productions and mesmerising visuals. Working alonside Strangloop Studios, each track on the album is paired with a distinct video. The six previously unreleased videos can now be streamed via Apple Music, and will be available on other channels one week post-release. The unique combination of breathtaking audio and stirring visuals have created an unparalleled listening/viewing experience, one which fans have been eagerly anticipating.

Built up with the precision that fans have come to know and love from The GlitchMob, ‘See Without Eyes’ kicks off in spectacular fashion with their flamboyant cut ‘Enter Formless (Feat. Rituals of Mine)’. The track contains a distinctive synthesizer from the outset, setting the tone for the diverse and hard hitting album. Vocals courtesy of Rituals of Mine are perfectly mended with the intricate production, creating a truly mesmerizing production.

Next up is ‘Take Me With You (Feat. Arama)‘, a cut that from its inception, takes listeners on an interesting voyage over its almost 6-minute duration. The trio start the track off with a plucked and muted arpeggiated synthline that sets a distinctive groove as the baseline for the track. The filter opens on the synthline as we hear Arama’s vocals for the first time, floating over the analog-heavy production. The track is inevitably traveling toward a drop that can only be described as a larger-than-life addition to a cut that is already overflowing with personality and energy. ‘Disintegrate Slowly‘ ups the ante in the bass department, adding a resonating kick drum to the recipe, keeping the groove through the duration of the release. 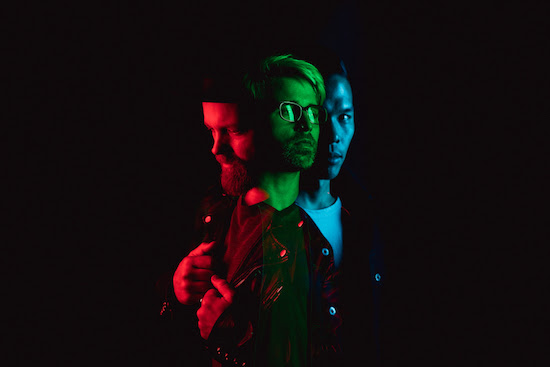 A heavy saw lead enters the soundscape as we hear the production reach its crowning point, bringing the entire cut together in perfect harmony. ‘Keep On Breathing (Feat. Tula)‘ is another head turning addition; an inquisitive mix of pulsing bass drum and haunting synthesizer carries the track from the outset. Tula’s emotive vocals pair perfectly with the cut, levelling the track and acting as the antidote for the untamed production hovering below. ‘Come Closer‘ hits us with a heavy thumping kick drum and a distinctive and unprovoked saw lead. A more upbeat creation, the track is sure to raise hairs on many a spine, with a fast paced drum sample and relentless punishing leads.

‘I Could Be Anything (Feat. Elohim)‘, which saw a release in early April along with a massive REZZ remix, commences with an arpeggiated side-chained synth line that is tied over a 4/4 kick drum; creating a perfect stage for Elohim’s stunning vocal performance. ‘Interbeing‘ is a more down-tempo and inquisitive addition to The Glitch Mob’s admirable catalogue, sure to diversify an already mind blowing inventory of creations. Already a fan favorite, ‘How Could This Be Wrong (Feat. Tula)‘ was the first track released from ‘See Without Eyes‘ and reintroduced The Glitch Mob to the ever shifting dance spotlight . ‘Go Light‘, released just days before the full album, is a hard hitting anthem sure to ignite live performances with its drum heavy production. ‘How Do I Get To Invincible (Feat. Ambre)‘ is a wavy indie leaning track, featuring soothing vocals and a change of pace from the raucous LP. ‘Way Out Is In‘ closes the full length album with a flurry of live instrumentation, rounding out the highly diversified, one-of-a-kind Glitch Mob production that is ‘See Without Eyes‘. 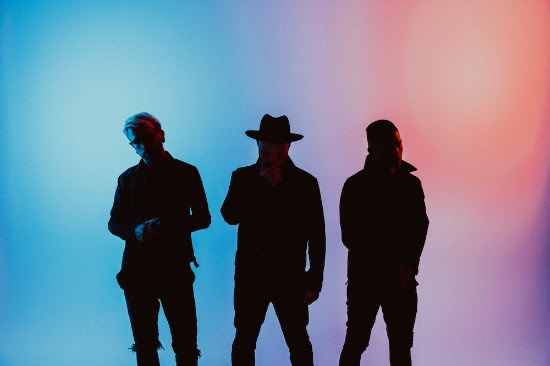