As the biggest single debut of 2017, “rockstar” skyrocketed to #1 in more than 20+ countries worldwide. Among its many accolades, “rockstar” holds down #1 on US Spotify, Global Spotify, US Spotify Viral and Global Spotify Viral charts. It currently sits at #1 on the Apple Music and Spotify charts in Australia. It debuted #1 on the iTunes Overall Top 200 and Top Hip-Hop/Rap Songs Chart in addition to trending #1 in search. At Apple Music, it’s #1 Overall and #1 Hip-Hop/Rap. Moreover, it remains #1 on US Soundcloud and Global Soundcloud. In just one week, it generated 65 million streams. With no radio airplay, it debuted Top 10 on the Shazam US Charts.

Internationally, it continues to break records. Post joins a prestigious group of “only six artists to hit #1 on the UK Spotify Chart in the first 5 days during 2017.” In Canada, “rockstar” has achieved “the all-time highest first-week streaming debut in Canada with 4.7 million streams.”

As “rockstar” takes off, his RIAA Platinum-certified full-length debut Stoney achieves a 24% sales increase and vaults back into the Top 10. This marks its 41st week in the Top 25 of the Billboard Top 200 and 41st consecutive week as a Top 10 Streaming Album since its December 2016 release.

“rockstar” is available at all digital retailers via Republic Records. Get it HERE.

Post’s debut album, the 2016 powerhouse RIAA certified Platinum and  ARIA certified Gold debut Stoney, has made Post Malone the MOST STREAMED NEW ARTIST with over 3 Billion Streamsglobally. Tracks include his first Hot 100 Top 10 entry “Congratulations” [feat. Quavo], the breakout “White Iverson”, “Go Flex”, and “Too Young”. Moreover, the multiplatinum Dallas maverick continues to consistently hold down a spot in the Billboard Top 200. 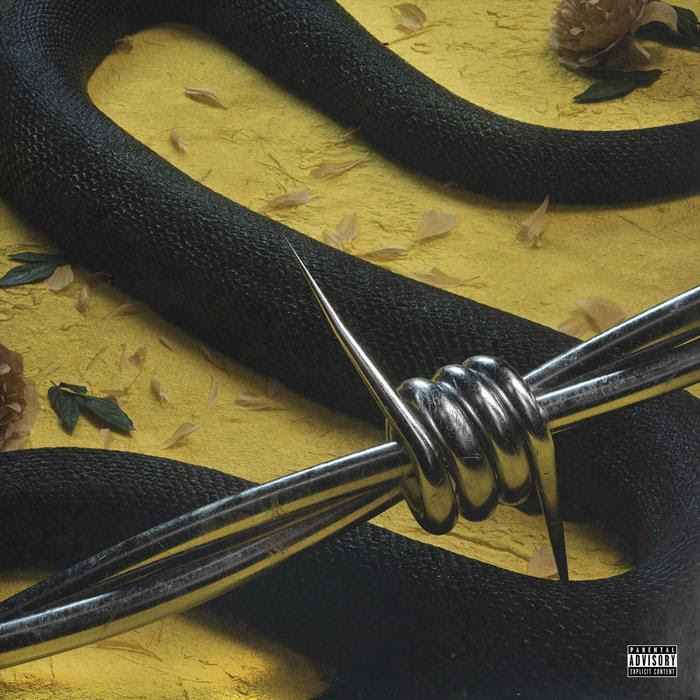