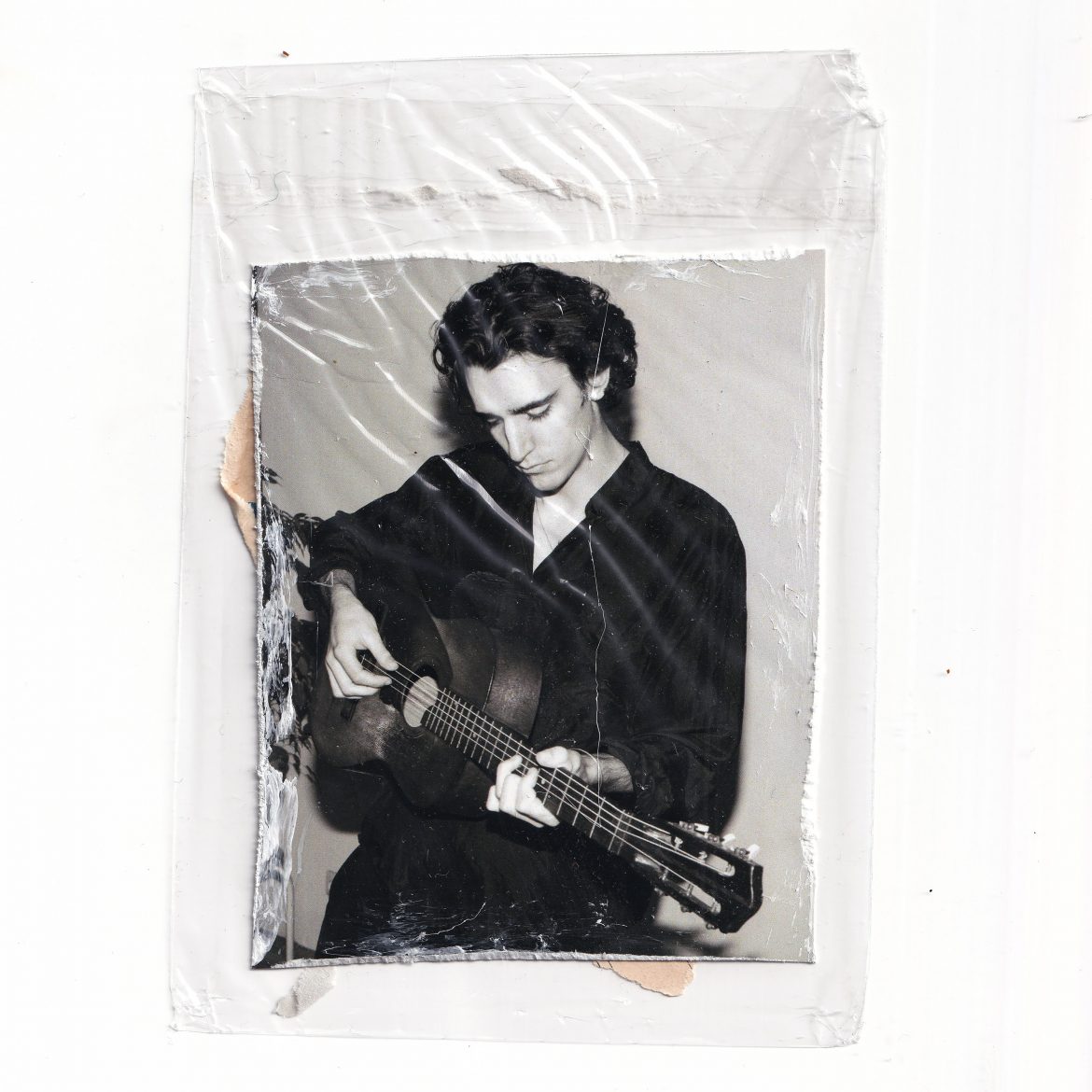 Today, global star Tamino releases the third single, “You Don’t Own Me” alongside a soul-stirring music video, off his highly anticipated forthcoming sophomore album, Sahar, due out September 23 on Virgin Music Australia.

“You Don’t Own Me” is inspired by “Man’s Search For Meaning” by Viktor E. Frankl, a psychiatrist, philosopher and holocaust survivor who saw the search for meaning as central to the human condition. The song proclaims an existentialist commitment to freedom and offers a universal message of solace in the face of oppression.

Legendary Olivier-winning choreographer and Beyonce collaborator Sidi Larbi Cherkaoui was commissioned to choreograph the coinciding video. The result is a magisterial interpretation of time and oppression, represented by ten dancers behaving as an anonymous horde of bodies looming over Tamino, in turn becoming an extension of the sand swarming the expanse.

Director Bastiaan Lochs says of the video, “Time, to me, is the most universal oppressing force. the passing of time weighs down on everyone everywhere always. Our lives tick away second by second and there is no escaping this. But showing clocks didn’t seem very appropriate. Sand has always been the closest relatable substance to time for me. Perhaps because of the hourglass. Sand falling and filling up a space feels like a physical representation of time beating down relentlessly. The idea of Tamino in a house slowly filling up with sand started forming. A place undefinable in time. Where each second might as well be an eternity.”
Watch video for “You Don’t Own Me” HERE

Born from Tamino’s Antwerp apartment and bolstered by collaborators including Radiohead bassist Colin Greenwood, producer/engineer PJ Maertens and drummer Ruben Vanhoutte, Sahar is a powerhouse sophomore effort that mixes Arabic folk and experimental indie rock with sweeping orchestral arrangements. On Sahar, Tamino rearticulates the Arabic oud, the instrument of his grandfather Muharram Fouad, one of Egypt’s most celebrated singers and actors, into more a ‘typical’ indie rock instrumentation. The way it pairs with his smoldering voice creates a sonic landscape which is lush, layered and haunting. Sahar is where the romanticism and tragedy of Jeff Buckley meets a cosmopolitan, universalist aesthetic sensibility – an effortless mingling of European, American and Middle Eastern influences.