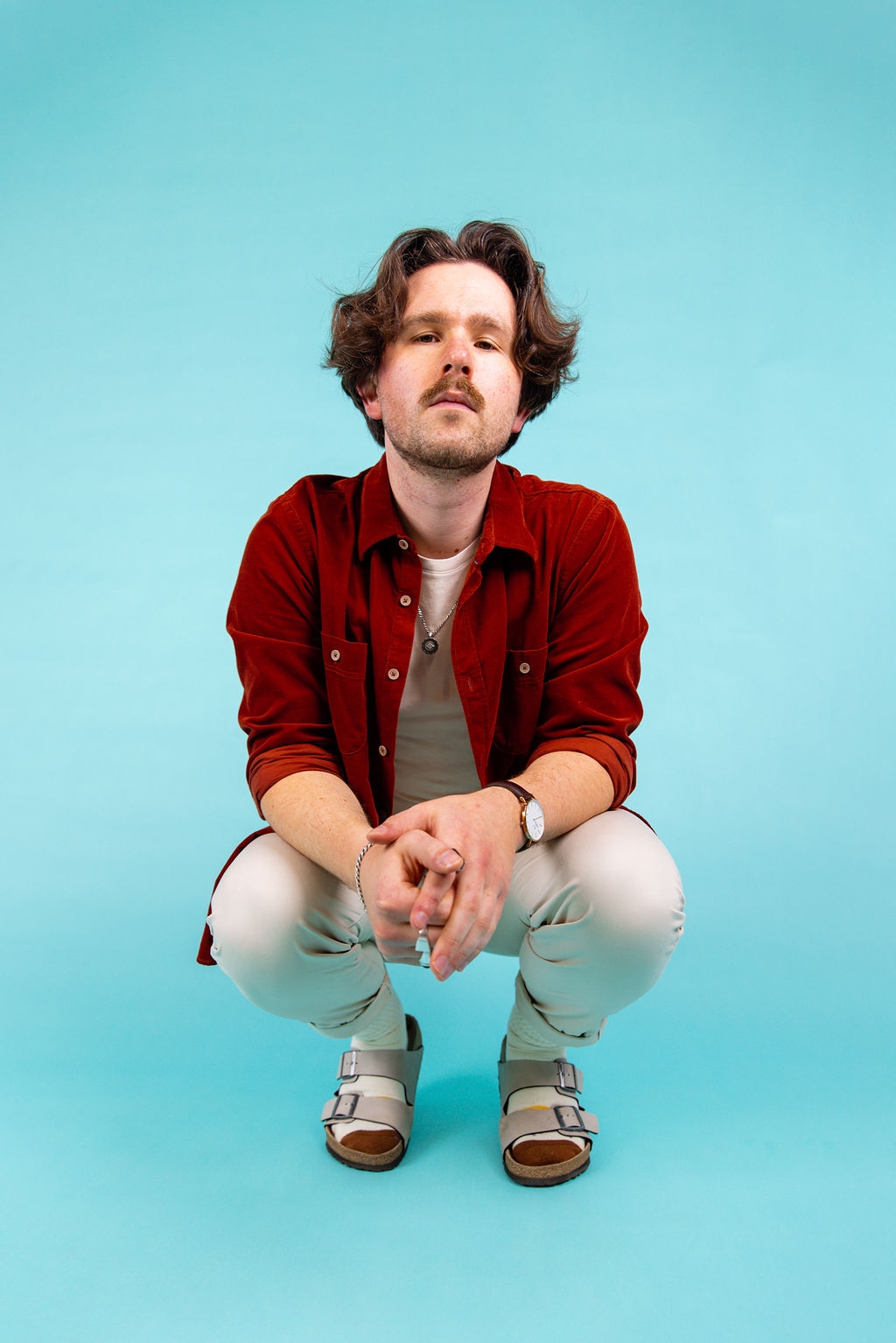 written by the partae
Where are you currently based?

Currently based in Wollongong, Australia (about 1hr south of Sydney). It’s a beautiful coastal city and a great place to write and produce music.

How did you first start playing music?
Around the age of 7 I started working out my favourite melodies by ear on the home piano and it all grew from there.
What’s been happening recently?

A lot of writing and recording! I work at a studio in Wollongong called DROP where we record other artists and write production music, so that takes up most of my time.

Your latest single ‘Chasing My Tail’ is out now, what influenced the sound and songwriting?

At the end of last year I bought a new digital synth – an ASM Hyrdasynth, and on the first day it arrived at my place I played the opening synth line on one of the presets and the song developed from there.

How did you go about writing Chasing My Tail?

I had a night recording session cancelled at the last minute in January so decided to use the time to write the majority of this song. That night I wrote all of the sections, most of the lyrics and the big guitar line in the middle of the song, so it was fairly productive!

I feel like it is a step in a new direction for my writing and production style. This year I have focused more on vocal melodies and hooks and this is the first of that bunch that I have released. Lyrically, the song is essentially about a quarter-life crisis so it’s obviously very personal haha

I recorded the drums, synths, bass and guitars with Kieran Parker (another producer at DROP and my live drummer) at DROP, the first time we’d done so and we were very excited to use a lot of very fancy mics. The backing vocals were recorded with Julie Oguey, she came up with most of the arrangement and it added a new dynamic to the track. My ever faithful horn players all recorded their parts at home and sent them to me. The track was mixed by Glenn Lumanta and mastered by Jason Martin.

I tried to lean into my love for synths and indietronica a little more. I also experimented with the structure so that it wasn’t a standard pop song route.

Over the last few months I’ve been obsessed with Victoria Monet’s album JAGUAR as well as Sammy Rae and the Friends new singles. I was lucky enough to record Arlo Park’s live show in Sydney recently for Triple J so I have been listening to her a lot since then.

I’m a sport fanatic, both watching and playing (when I can, gotta be careful of those precious fingers).

I have a lot of songs ready to record, so that will be a goal for the rest of this year. Trying my best to book as many shows as I can too, hopefully will be able to play around more of Australia now.

Favourite food and place to hangout?
Anything Italian. Apart from hanging at home, I really like hanging out at just about any cafe.
Socials:https://linktr.ee/Benjaminomusic
September 20, 2022 0 comment
0 FacebookTwitterPinterestEmail