“Stripping away the percussive elements, the pair languish in pure sound, matching club culture, neo-classical and more within a stripped down framework.”

Synth-composer duo Felsmann + Tiley are set to release their debut album, “Tempora”, on December 6, via Rare Ware Co. This new album follows on from the release of three singles from “Tempora” – ‘October’, ‘April’ and ‘August’ – and is self-composed and produced by Felsmann + Tiley in its entirety. Rare Ware Co. is the pair’s own imprint, a label designed to promote artists who use the synthesizer as their instrument of choice.

Made up of German-born composers Patrick Tiley and Dominik Felsmann, Felsmann + Tiley share a passion for film scores, contemporary piano compositions and innovative electronic music. However, the two critique that, “film scores often do not stand up on their own when removed from their visual experience, classical music sticks to its centuries old instrumentation and electronic music is largely dominated by kick drums and percussions”. With their Felsmann + Tiley project, the duo are attempting to break this mould, using only synthesizers to experiment with the creation of an infinite range of sounds, new ways of modulating and expressing music and live performance opportunities that have never before been realised.

The “Tempora” album is a series of instrumental tracks named after the months of the year, each carefully constructed using just synthesizers. From brooding wistful tracks such as ‘January’, ‘November’ and ‘December, to playful experimental pieces like ‘March’ and ‘September’ and upbeat dance-infused pieces such as ‘April’, ‘June’ and ‘July’, to ‘May’ and ‘August’s epic cinematic sounds, the new album takes the listener on a beautiful winding journey, all with the use of synthesizers. Similar to that of a massive symphonic body of work, you’ll find yourself dreaming up images, places and feelings to match the sounds created by the individual layers of synth in each track on “Tempora”.

On their new debut release, Felsmann + Tiley explain, “Synths offer an infinite range of sounds, new ways of modulating and expressing music and live performance opportunities that have not yet been fully harnessed. By stripping away any percussive elements, we are forced to make the musical core work on its own. The ‘Stranger Things’ soundtrack has obviously done a lot to open people’s minds to this genre, and artists have done it successfully before with particular songs – Bicep’s ‘Drift’, Stephan Bodzin’s ‘The Power of Ten – Synthapellas’ and so on – but nobody has exclusively committed to synth-only releases until now. We’re all in on this.” 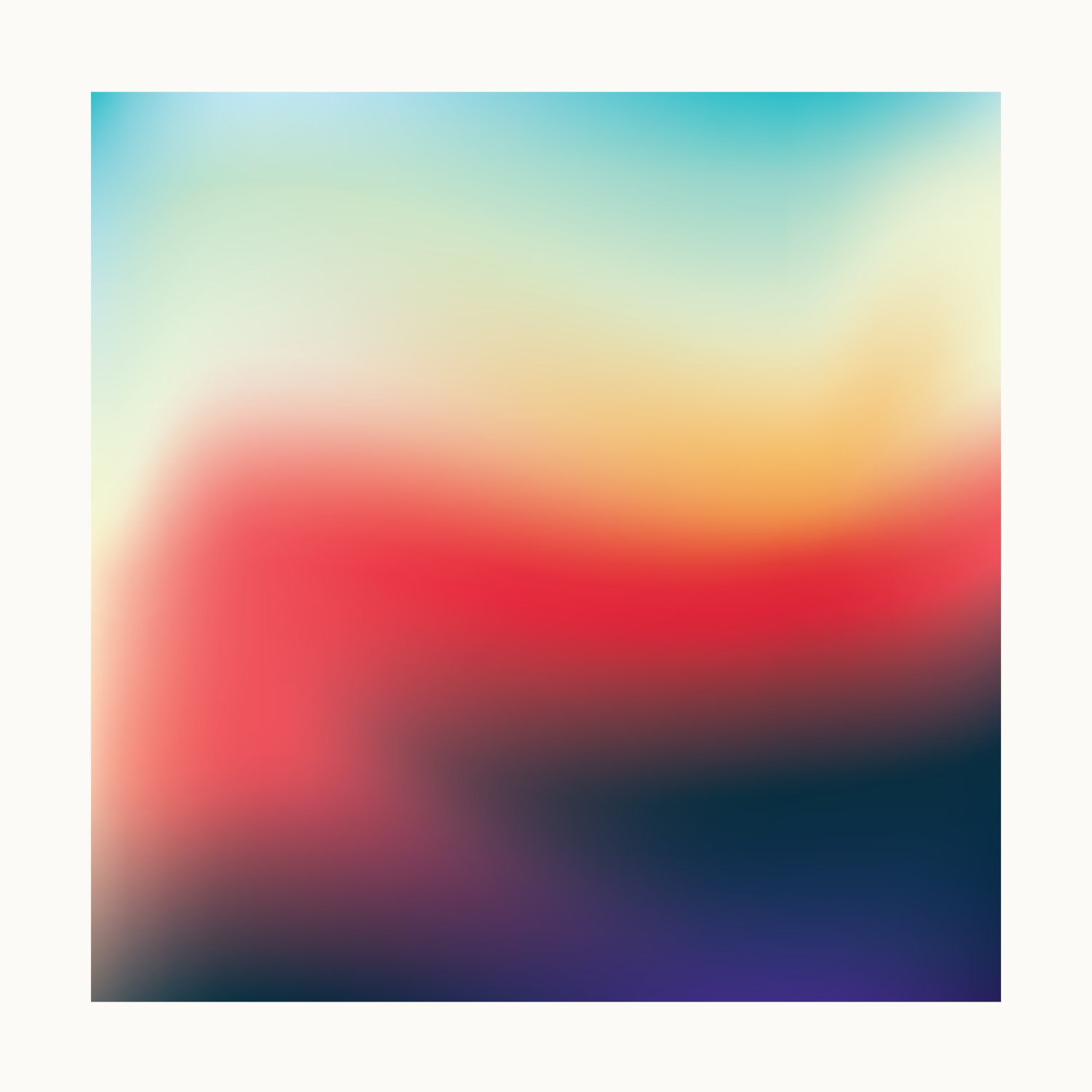