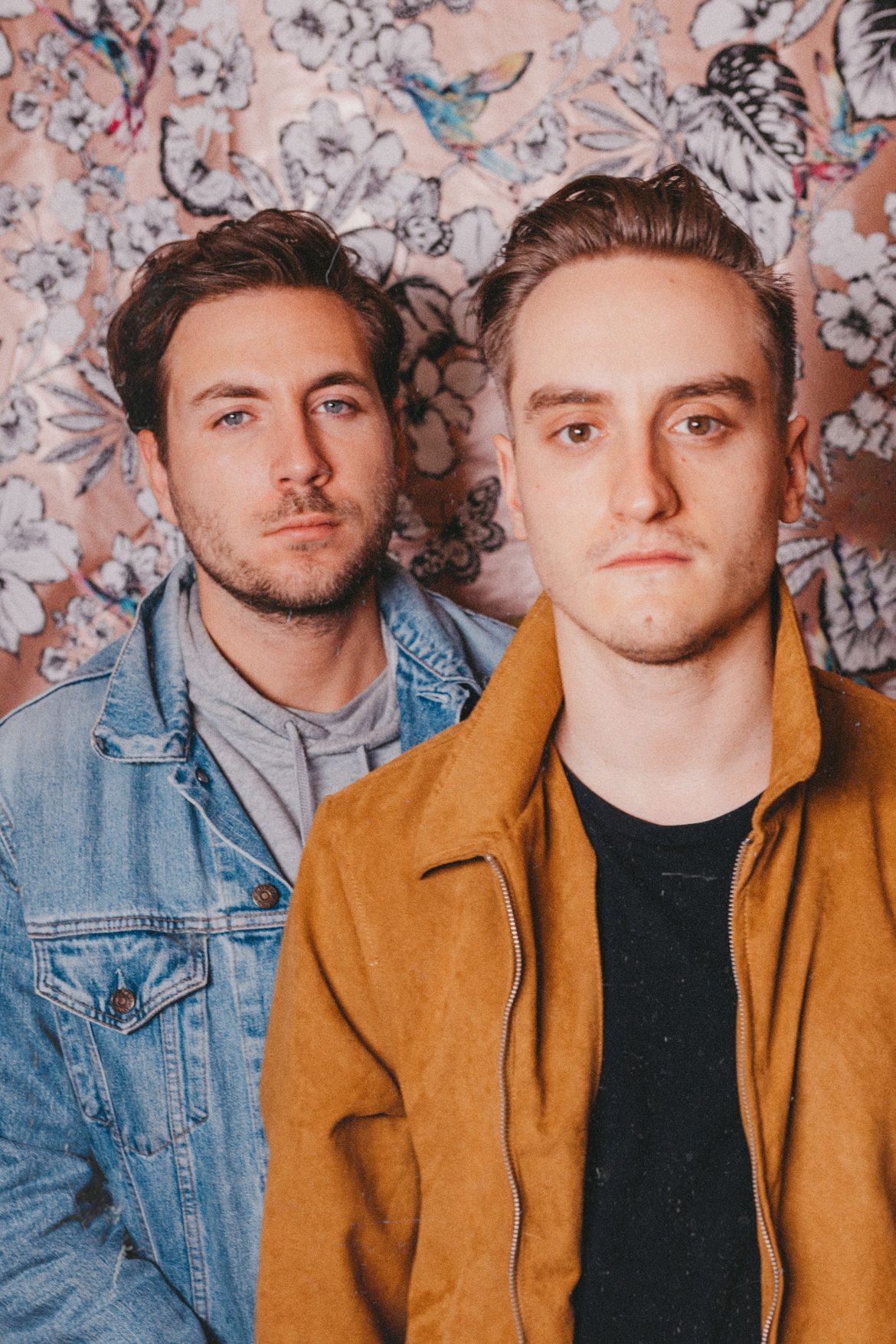 How did Superbloom form?

Sam (our drummer) and I have been friends for years. We used to play at one of our local venues, The Green Room in Welwyn Garden City, in separate bands when we were kids. This was back in the day when people went out to gigs on a Tuesday night, just for fun! We had a lot of mutual friends and ended up playing in a band together. Many years and musical projects later, we started Superbloom.

Well the bleakness of the pandemic finally seems to be coming to an end, so the last few months have been pretty good by comparison!

Since the start of the year we’ve been focused on releasing Smile. This involved adding the finishing touches to the mix, creating the artwork and music video, contacting blogs and radio stations etc. It’s been a lot of work, but thankfully it’s been totally worth it. Now we’re looking forward to putting together a new live set and getting out on the road.

Your latest single ‘Smile’ is out now, what influenced the sound and songwriting?

It was one of the first songs we wrote together as a band, and is ironically one of the most technical. Having just started a fresh new project, we were building from a blank canvas and experimenting with different sounds and writing styles. I think this experimentation led to the track being quite progressive. Having said that, as a vocalist I like to write catchy, hooky melodies, so hopefully it still has that sing-along feel.

How did you go about writing Smile?

It was quite a while ago now, so this is testing my memory… I just remember me and Sam bouncing ideas off each other in my old home studio (bedroom at the time!). It was the product of a laptop, an interface, a guitar, some programmed drums and a cheap vocal mic. Most of our songs start off this way. Once the bones are there we head into the rehearsal studio and really get to work.

I do remember the bass riff at the start being a very last-minute addition though. Now I can’t imagine it any other way!

We recorded Smile at Broadfields Studio in Watford, London with Tom (Mitch) Mitchener. I think it was around 2018. Mitch produced, engineered, mixed and mastered the track. He basically became part of the band for the week we were there recording our first batch of songs. It was invaluable having his creative input, given we only have two core members.

We’d worked at several music studios with several producers in the past, so we knew exactly what we wanted (and didn’t want). Not only from the sound we produced, but the studio experience as a whole. We always try to have solid demos recorded and be well rehearsed before heading into the studio, as this saves time, money and keeps stress to a minimum. It just means you can really enjoy yourself and have fun with it. We even knew what kinds of effects we wanted on different sections of the guitars and vocals, it was just down to Mitch to dig out the right pedals. He always seemed to get it right first time!

You have an album on the way, what can we expect?

We’re a pretty new band, so we’re still searching for the sound that makes us, ‘us’. I guess this could be misinterpreted as a negative thing, but we don’t see it that way. At the moment we’re just enjoying the journey and relishing the challenge. So, album-wise, I’d expect something diverse. It’ll still fall under the Alternative Rock umbrella, for sure, but there’ll be a lot of variety from track to track.

I’ve always listened to a wide range of music. Looking at my Spotify recent searches, the latest are Kenny Wayne Shepherd, All Them Witches, Steven Wilson, The Mysterines and Alanis Morissette. Kind of eclectic, but that’s good, right?

My day job and music seem to take up more or less my entire life. But aside from that I like to keep fit. I spend a fair bit of time in the gym and play a lot of sport (mainly football). I’m also a pretty avid cook and love cooking up a feast for friends. We’ll come on to my love of food later…

We’re gagging to get out and play more shows. As I said before, the pandemic has really limited us in that respect, so that’s a big ambition for the rest of the year. We’ve got a few things in the pipeline, so keep an eye out for dates!

We’re also working towards the launch of our first full-length album, so that’ll keep us busy.

I like this question. I love food. My favourite is probably pizza, and curry. And nachos. And everything.

I’m getting more and more anti-social as I get older, so hangouts aren’t what they used to be. I like going out for some food and a few drinks somewhere local, so I don’t have to worry too much about the calamity that is public transport. I also like playing sport, so maybe on the football pitch? It’s always nice having a few beers in the bar after too.