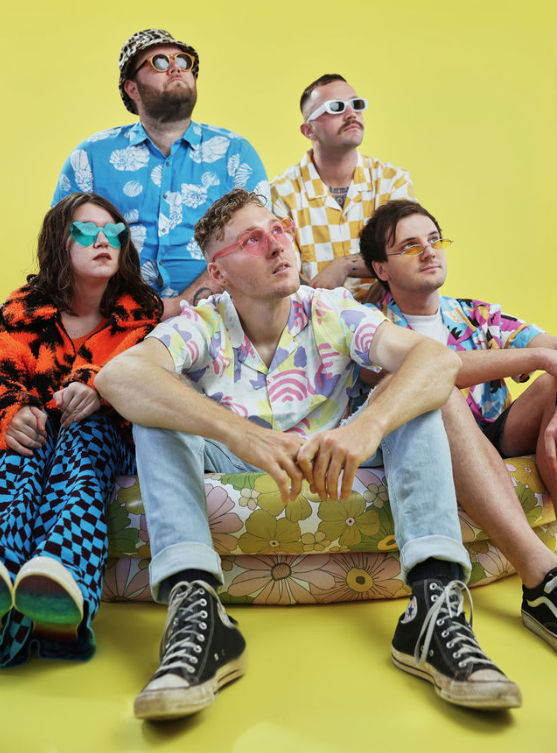 We formed our if our old hardcore band “Common Bond” in 2017. We made the choice to move from hardcore which was a genre that we felt comfortable in and had grown up listening to into alt rock/ heavy rock so that we could really challenge ourselves and expand our creativity.

Your latest single ‘Sunlight’ is out now, what influenced the sound and songwriting?

Sunlight is a song that we have been playing around with for a few years now. We had always loved the song but just couldn’t really find a release that it would fit into as it was a much different vibe from our other songs. We decided that now was as good of a time ever to release a track we thought to have a big “optimistic” and positive feeling about it. The song for us just is a nice track to put on and day dream.

How did you go about writing Sunlight?

We just told ourselves that we wanted to write a song that was fun to play and reminded ourselves to keep it light, keep it simple and see what we can come up with.

We had a fantastic time tracking our last release with Cody Brooks and Shane Edwards so we decided that they would be the perfect combo to help us turn this track into something special. This was definitely one of the most stress free recording process we have ever had by far which was a real treat for us and made the process even more enjoyable.

You have a headline launch show coming up in July, where are you playing and what do you have in store for us?

July 2nd at Amplifier in Perth.

July 14th at The Zoo in Brisbane.

Gabbi – I haven’t shut up about the new Windwaker album since it came out and have been pestering everyone I know to listen to it.

Dan – Movies and going for a swim!

Chad – I like to drink whiskey and get Ws in Fortnite

We wanna get out of Perth and play as many shows around aus as we can before we are back in the studio towards the end of the year.

Gabbi – I can’t go past a good burger! I love just having adventures with mates – hanging at their place, going on drives, and being spontaneous.