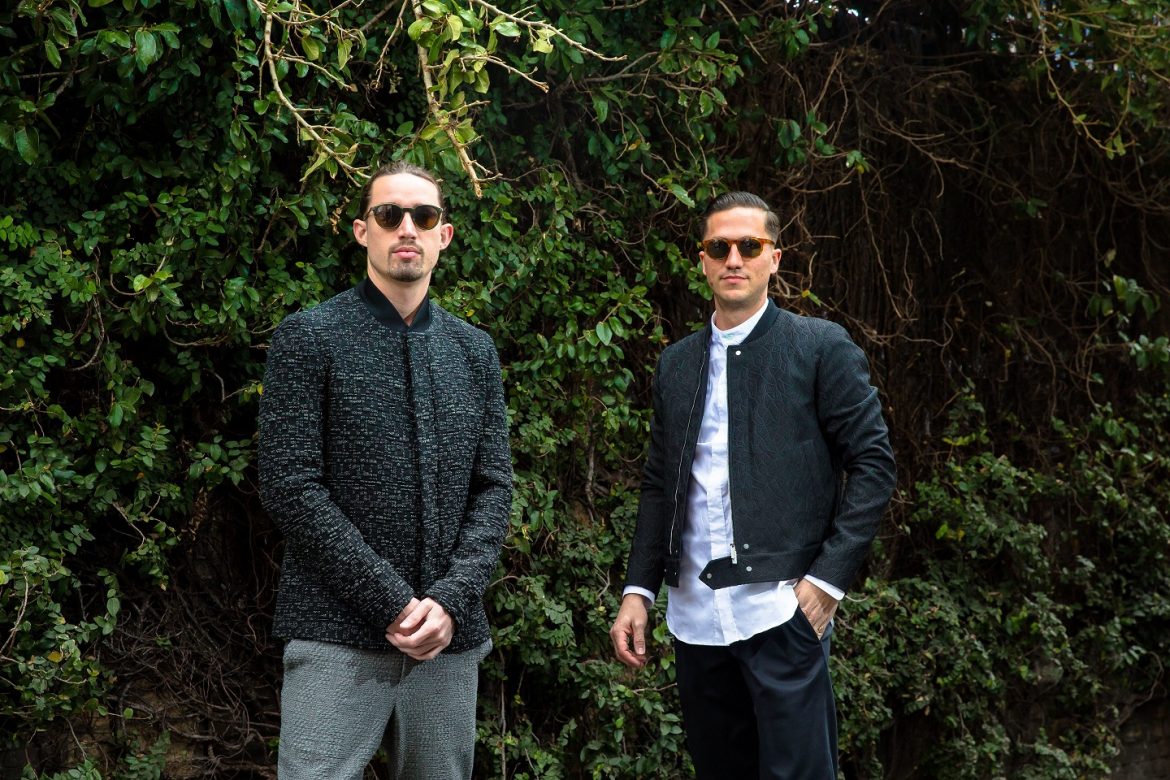 Set Mo continue to prove why they’re one of Australia’s hardest working acts with their new single “Surrender”. Accompanying the release, the duo are proud to announce their debut album of the same name, due to arrive early 2019.

“Surrender” is the first track to be taken from the mammoth upcoming LP, offering a spine-tingling marriage of ethereal soundscapes. Featuring a spoken word sample from pioneering English musician Brian Eno (given the nod of approval from Brian himself). The track invokes powerful ideas behind surrendering to one’s art. A climactic pulse of their signature house sound sends a shock to the heart, making “Surrender” yet another testament to Set Mo’s hypnotic sonic design.

“Funnily enough this is one of the few tracks that we actually wrote in our Sydney studio. The spoken word on the track comes from the one and only Brian Eno. We’ve been huge fans of Brian Eno and the countless records he’s produced. He also has a very nice way of looking at the world and how music works. We felt this snippet of him talking about surrendering to art fit perfectly with the track and encapsulates our approach to making music and what we’ve done this year in particular with putting out a new track every month. We always knew this would be the perfect way to open our debut album as it sets the tone wonderfully.” Set Mo

The release ties the bow on the biggest year yet for the house music maestros. With an abundance of new music, the pair have worked tirelessly in studios across London, Amsterdam, Berlin and Australia, teaming up with the likes of Touch Sensitive, AJ Wright (Cloud Control), Asta and Julian Hamilton (The Presets); All the while maintain an endless touring schedule. Set Mo’s track-a-month series across 2018 has presented a collection of certifiable hits. With support from Triple J, Magnetic Mag and additions to Apple Music’s A List, releases accrued 11 features worldwide in Spotify New Music Friday Playlists.

The duo are now excited to announce the release of their mammoth 16-track album due for release in early 2019. Featuring 11 favourites drip fed to dance floors throughout the year, whilst also treating fans to five brand new tunes, promising further body-moving bliss.