Los Angeles-based artist SASAMI has shared a video for ‘Free’, the latest track from her anticipated self-titled debut album, out March 8th via Domino. Noisey, who premiered the video today are calling it “dynamic, introspective and cathartic.” The video for ‘Free’ was directed by Australian Riley Blakeway (Liars, Cherry Glazerr), and shot on location in NSW earlier this year. ‘Free’ features additional vocals by Devendra Banhart.

Of the song SASAMI says “‘Free’ is a lopsided duet about how destiny plays into matters of the heart – how sometimes when you lose in love, freedom is the consolation prize, and in that way, you’ve actually transcended.” 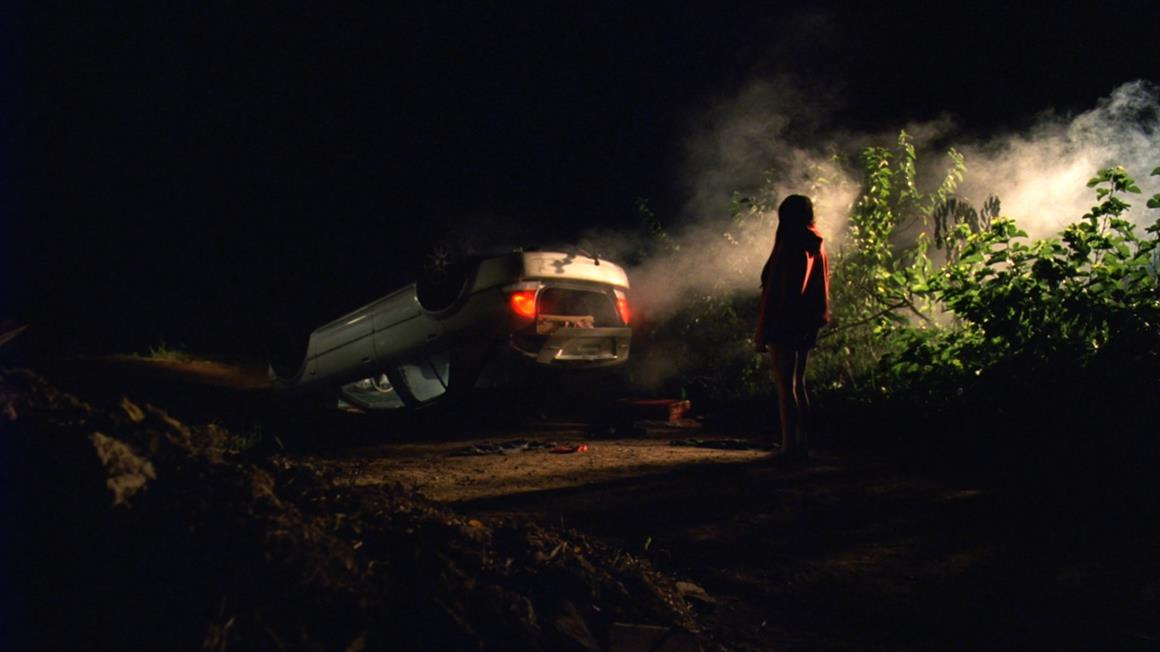 Additionally, SASAMI will head out a European tour later this month and a North American tour in the spring. SASAMI will also be at SXSW in March and at FORM Arcosanti in Arizona in May.

If you’ve ever drafted an overly long text to someone and decided against sending it, then you’ll probably hear something of yourself in SASAMI, out March 8th, 2019. “It’s a mix of a diary and a collection of letters, written but never sent, to people I’ve been intimately involved with in one way or another,” explains Los Angeles songwriter and multi-instrumentalist Sasami Ashworth, aka SASAMI, who wrote the album’s ten tautly melodic rock tracks over the course of a year on tour, playing keys and guitar with Cherry Glazerr. “Ok, maybe they’re more like over-dramatic drafts of texts that you compose in the Notes section of your iPhone, but either way, they come from a place of getting something off my chest.” In an Instagram post announcing the release of ‘Callous’, a haunting ballad chronicling the disintegration of a relationship over wrenching guitar wails, she sums up the inspiration behind her engrossingly confessional debut more bluntly: “Everyone I fucked and who fucked me last year.”

Originating as a string of demos she recorded straight to her iPad whilst on tour with Cherry Glazerr, the songs poured out of Ashworth in stream-of-consciousness fashion, tracking the thrills, disappointments, and non-starters of a year spent newly single and on the road. In many ways, though, they were the culmination of decades of hard work. After a studying piano as a child, she picked up the French horn in middle school, and has been playing music pretty much every day since – first as a long-time conservatory kid with her sights on a career as a classical French horn player, and later as an elementary school music teacher, running around a classroom, making up songs and dances, and directing rag-tag orchestras full of glockenspiels and bongos. “If you can keep like 30 kids with tambourines entertained, [doing it for] a room full of drunk adults at a rock show is nothing,” she says.

Just like her notoriously irreverent stage banter, Ashworth notes that her relationship to music, and to playing instruments, “comes from a place of love and playfulness and joy” – and it’s something you can hear at every moment of SASAMI. But if SASAMI tells a story, it’s one about the surprising ways that one’s relationships – with lovers, with friends, with oneself – can shift in a single year.

Praise for SASAMI:
“SASAMI is rock’s next big thing.” The FADER
“Ashworth’s chronicle of self-sacrifice for an undeserving lover is heartbreaking, but it’s her refined and exuberant sound that makes ‘Callous’ thrilling and personal.” Pitchfork, Best New Track
“With a sound that mixes ’90s distorted jangle-rock and guitar pop as practiced by My Bloody Valentine, the Breeders and Teenage Fanclub, the L.A.-based singer and songwriter Sasami Ashworth’s initial songs possess an enviable effortlessness, as though her muse has its own lane on the aesthetic superhighway.” LA Times
“Ashworth demonstrates her chops as a composer and musician… Has the polish and assuredness of someone that’s been honing their craft for a long while now.” Stereogum