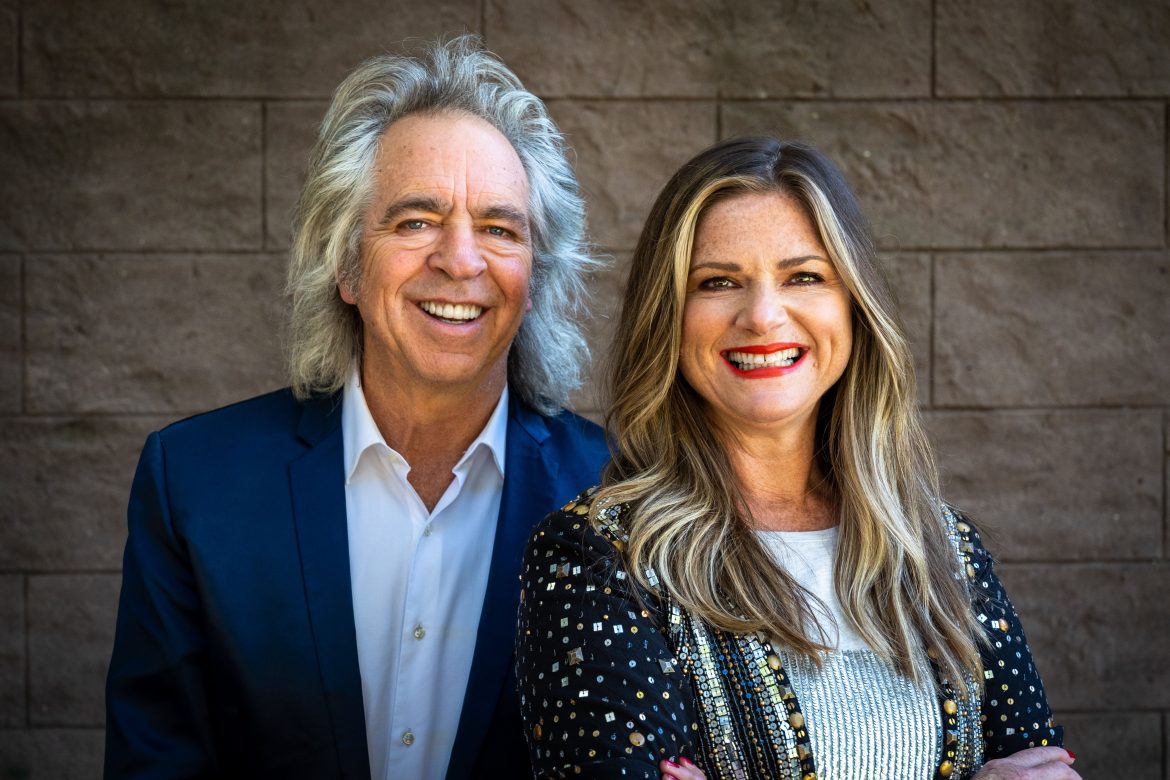 COMEDIAN MY COUSIN VLAD RETURNS TO THE STAGE IN 2022