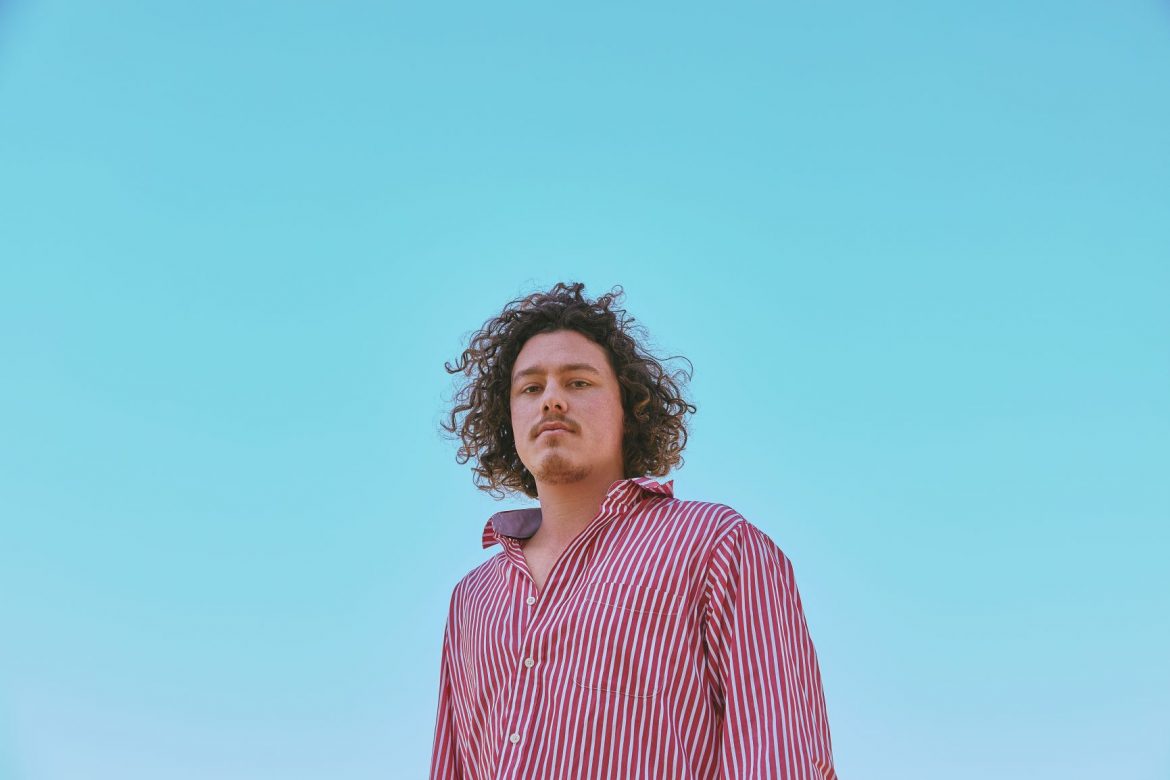 I live in Melbourne, the best music scene in the world.

I grew up attending gigs and festivals with my family, eventually leading to learning various instruments and forming bands with friends.

Your new track ‘Catch Me On Your Way Down’ is out now, what influenced the sound and songwriting for this track?

The songwriting side of the track came from reference literature and personal experiences. The combination of the two helped to create something that is largely autobiographical but also ambiguous.

The sound of the song came from the hybrid between west-coast US rock and alt-country. Picture a crossover between artists like Tom Petty, Gillian Welch, Ryan Adams, Middle Kids etc.

Catch Me On My Way Down was recorded between June 2017 and March 2018. Mostly out of a studio called The Aviary in Abbotsford. It’s part of a larger body of work that was pieced together throughout that time period.

Everything was tracked live into Pro Tools, with a few overdubs done at home by myself through Logic Pro. The track was produced and mixed by Greg Rietwyk. He uses a varied mix of outboard gear and plugins. I recall there being a lot of the Valhalla and Fabfilter plugs throughout the mixes, as well as a bunch of outboard compressors and EQ’s. A Roland Space Echo was used extensively when we had access to it.

I believe I’ve only recently found my writing niece, which I outlined briefly above. The use of reference literature to assist in creating and conveying personal experiences has enabled me to write far more in-depth and consistent songs. Typically I will start a song with a melody or chord progression and build the lyrics over it. Once I’ve reached a point I’m happy with, it will be taken to the band where everyone will add their spin on it, and normally more adjustments will happen from that point onwards.

How do you prepare for live shows and how would you describe your live shows?

Rehearse, rehearse, rehearse. The live shows are extremely dynamic, I’d say it’s indicative of my songwriting. The set will often move from brash and overdriven tones to something slightly more stripped back and melodic. I can really display the different styles that my music covers in a gig, everything from rock to folk, to blues and acoustic.

I’ve had Laura Jean’s record ‘Devotion’ on repeat since it’s release, one of the records of the year in my opinion.

Hiss Golden Messenger is a fairly recent discovery of mine, if you like folk/rock then he is definitely for you, released a million records and never written a bad song.

Your Smith is another new discovery, she’s only released a few tracks but you can tell she’s on the cusp of something huge. Really consice and creative pop-centred around good songwriting.

Kick the Sherrin and shoot the rock.

Single launch on December 14! As for 2019, hopefully, get stuck into the rest of the release for the EP, some more shows and hit the studio again.

Anything that involves pasta at the Blackburn Hotel.

Cream with a K