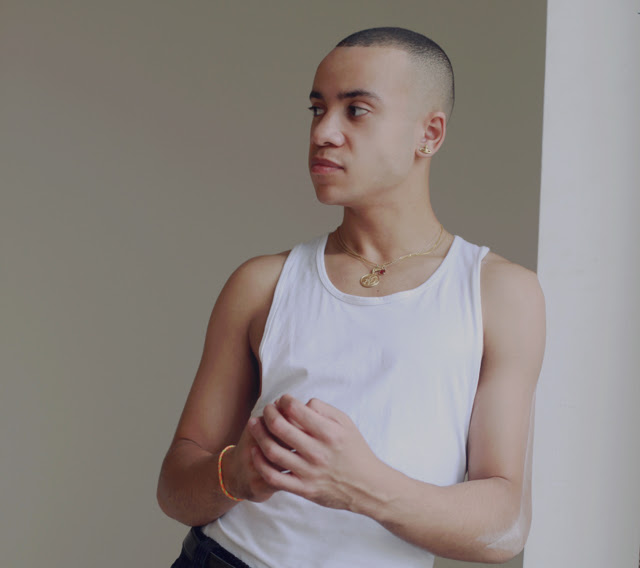 Having been ensconced in the studio recording material for his new EP due 2019, rising South-London singer-songwriter Louis Centioni pre-empts its release with an emotive new visual for his current track ‘Here I Go Again’ and will headline a special London show at the legendary Ronnie Scott’s Jazz CLub in Soho on 4th December.

Louis details the track: “With ‘Here I Go Again’ I wanted to draw on being in a long-term relationship and how two people can drift onto an off road course and gradually end up in a bleak state of unhappiness, capturing a timeless and aesthetic feel with the lyrics. The production for this song was inspired by the Netflix special ‘Stranger Things’ which is a firm favourite of mine”.
Louis Centioni, is a 23-year-old singer and songwriter who combines the musical knowledge of his elders with his present day life in reflective new single ‘Here I Go Again’, produced by O Mer. With a healthy dose of nostalgia, Centioni traces his musical influences back to his Italian grandfather and connects those to a more recent fascination – love and consequent heartbreak.
Following his work in the National Youth Jazz orchestra, Louis was soon following the same star studded path as his alumni heroines, securing his own place at the iconic BRIT school, which gave Louis a taste of a more disciplined path into becoming an artist and performer.
A lifetime of honing his craft, Louis Centioni has proven to be an impressive performer, taking to the stage at various London (including Ronnie Scott’s, 100’s Club & the Apple store), and he currently cites his favourite artists as James Blake, John Legend, Billie Eilish, Sohn, Alicia Keys, Khalid, Nina Simone, Jon Hopkins, and Amber Mark. Centioni is rapidly establishing a reputation as one of music’s fastest-rising talents, working with different established & underground producers around the globe including New York artist O Mer (Sony’s Thrive Music) and Tel Aviv’s Niv Ast.

Louis will be headlining Ronnie Scott’s on Tuesday 4th December in London’s Soho. 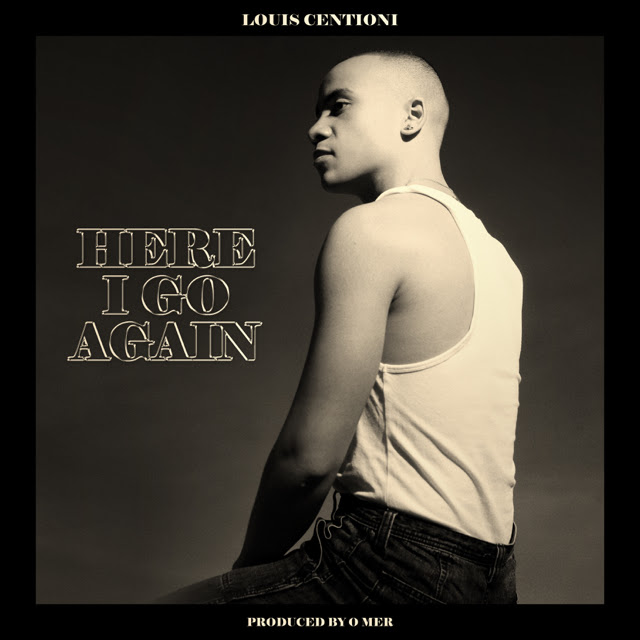