MMXJ details the track: “When I composed the instrumental to the song, I experienced one of those rare moments where I was fully present in the moment and aware; almost as if someone had woke me up from a deep slumber and I was finally awake. I felt that the instrumental encapsulated that feeling well and when I sent it over to James, he penned lyrics and recorded vocals around that theme. Our goal with this song is to inspire listeners to live fully and present in the moment as much as possible, as that is where the magic starts to come alive.”
MMXJ released his debut LP, ‘Into The Wild’ with Warner Music Singapore, to critical acclaim, with his hit single ‘Kings’ claiming the #1 position on Spotify’s Viral 50 Chart for 3 consecutive weeks. The album was licensed to tech titan Garena for use in their top downloaded mobile game M-Star. His irresistible blend of honest, ethereal, uplifting music coupled with a high octane live experience has seen him grace the stage at Singapore’s leading electronic festival ZoukOut and the Warehouse Project in Jakarta, leaving audiences in awe with sheer euphoria.

His next single ‘Young Hearts’, featuring Singapore’s Pop sensation Gareth Fernandez was the official anthem for Singapore’s National TV Broadcast of the 2016 Olympic and his following tracks racked up over 5 million streams across all digital service providers.

MMXJ is on a prolific production ascent, with fresh singles being released every month. Stay tuned on his socials for updates on releases and shows. 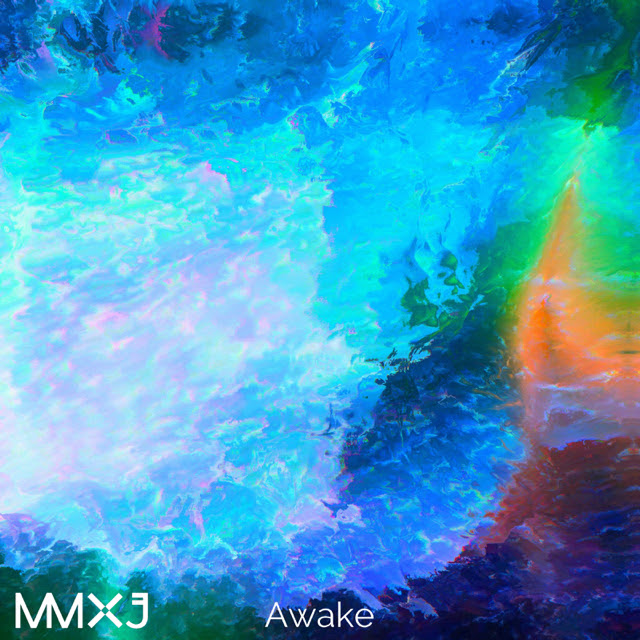