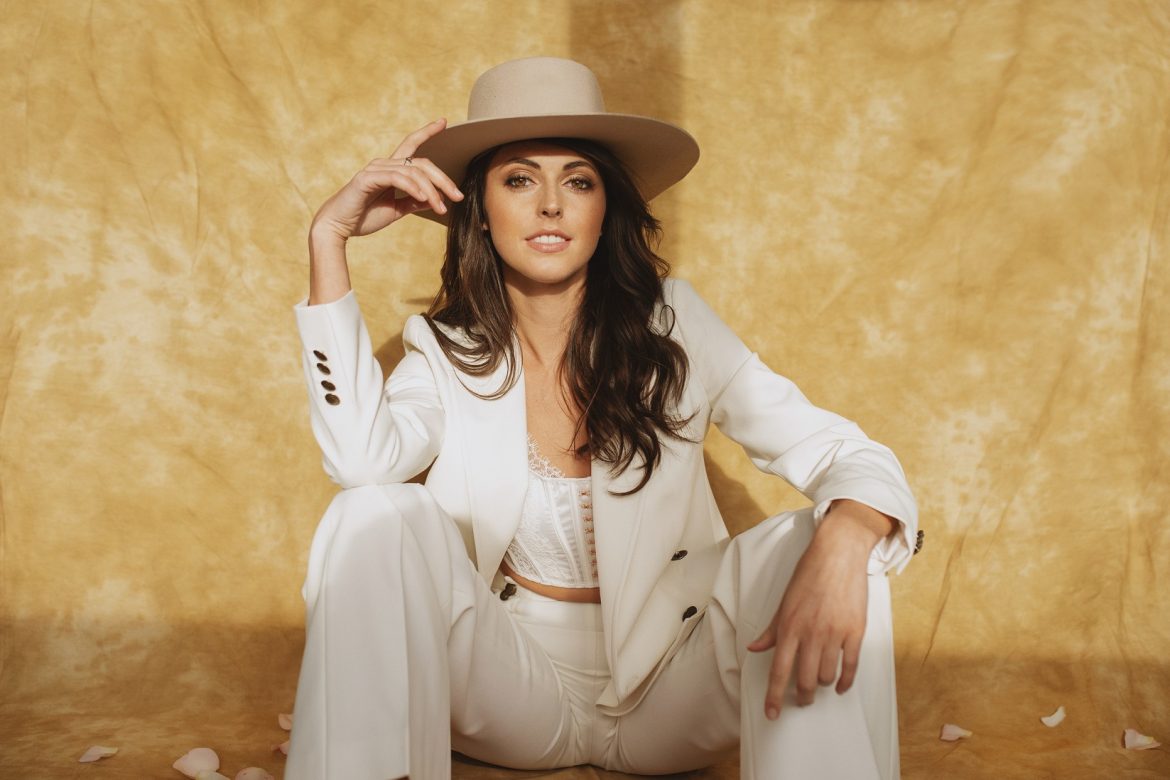 Based out of Maple Ridge, BC, Kassandra Clack is a tenacious country artist who is no stranger to radio buzz in both major and satellite radio markets. With her most recent involvement as a finalist in Canadian Music Week’s Jim Beam 2021 Talent Search, Kassandra has enhanced her industry presence while telling stories from the heart.

Determined to further herself as a nationally syndicated country artist, her releases “Buy My Own Beer”, “Stolen” and “Are You with Me” were all added to SiriusXM’s country rotation. In 2021, “Buy My Own Beer” made its way to Yangaroo/DMDS’ “Top 5 Country Downloaded” and “Most Active Indie” charts. Kassandra has been featured coast to coast on CBC Country Radio, JFRM and Country 93.3 FM.