The Remarkable Year of Wafia 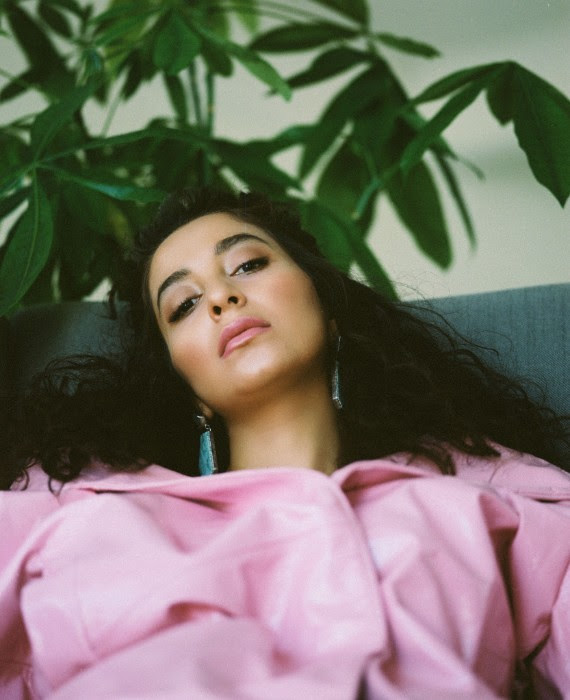 WAFIA left a major mark on the musical landscape of 2018. With unanimous critical acclaim, over 100 million streams, her first headlining tour in Europe, sold-out shows in Los Angeles, Brooklyn, San Francisco, Toronto and throughout her home country of Australia, and debut performances at Red Rocks and Coachella, the confident yet unassuming indie pop powerhouse has proven to be a force to be reckoned with and one of the most exciting artists to watch for as we head into 2019.

As Nylon commented, “the buzz surrounding [Wafia] is remarkable”. The Fader praised her “golden, honeysuckle-sweet voice”, Teen Vogue called her one of the “artists you should be listening to before the end of 2018” and Vogue said that the 25-year-old singer is “single handedly shaking up the music industry with her purposeful pop.”

Her latest song ‘I’m Good’ has become one of the most buzzed-about songs of the past few months with V Magazine calling it “a breakup bop for the ages”, Refinery 29 highlighting the track’s relatability, saying “Wafia has reached into my soul and ripped out my experiences with breakups and turned them into a perfect song” and Billboard declaring that it “puts Wafia’s confident charisma in plain view.”

Watch a playful new homemade video for ‘I’m Good’ that Wafia recorded at home in Brisbane with her sister Hibba and puppy Khalil, HERE.

Along with I’m Good’, her VIII EP and her Louis the Child-collab on their track ‘Better Not’, Wafia has notches over 100 million streams in 2018 alone. EP cut ‘Bodies’ caught attention from the likes of Vice Broadly, Nylon and Ladygunn for its pointed lyrics addressing the Syrian refugee crisis. 2018 also found Wafia scoring her first appearance on the Billboard charts (‘Better Not’ on the Hot Dance/Electronc Songs chart), and major success on triple j with ‘I’m Good’ being named the 5th most played song of the year.

Wafia shares, ”2018 was so good to me. Between my ‘VIII’ EP coming out earlier in the year, to “Better Not” and then “I’m Good” & all the touring, this is one of those years that shaped me,” said Wafia, adding “To go out on the road and personally see how the music is connecting with people in places I’ve never been but my music has, is the most rewarding part of it all. I did a lot of writing this year too, and I’m most excited for the new year to share where my mind has been at. I feel like 2018 was just setting me up for a particularly special 2019.“

‘I’m Good’ is out now via Future Classic, buy/stream it here. 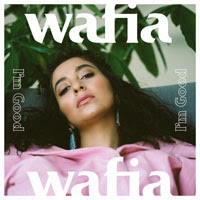