“Even if you do not parle français, it’s easy to see Quelu is a star on the rise” – Surviving The Golden Age

Quelu details the track: “I wanted to make a song about self-esteem. The main message would be realizing that self-esteem comes first with inner development, and not physical: muscles without a mind are not very useful. It’s a modern ode to the inner-self-improvement.”

Kitsuné Musique have relaunched themselves thsi year with a new logo design and outlook. Co-founder Gildas says: ““We are extremely excited to launch 2019 with a brand new image direction and logo for Kitsuné Musique. The new logo encapsulates a more modern and progressive outlook and features the word ‘Musique’ in French as a homage to our French roots. We also aim to adhere to our ethos of discovering new music through a unique experience, whether it’s with a single release mixing the worlds of music and design or attending a Kitsuné Afterwork party in Seoul to discover the local scene. We are bringing together a stronger entertainment entity, uniting both the label and the events under one roof”.

Following on from the acclaimed ‘Kitsuné Parisien 4’, which presented the then undiscovered gems by Møme, Napkey, Zimmer, Grace Hopkins, Lewis Ofman and more, ‘Kitsuné Parisien’ returns with its 5th installment, showcasing once again music by France’s future stars.

Pairing up with the much-vaunted Maison Kitsuné Parisien clothing collection, fronted by US actress Rashida Jones, the ‘Kitsuné Parisien’ compilation will be taking over its iconic typography.

‘Kitsuné Parisien’ will be released digitally via Kitsuné Musique on 22nd February 2019. 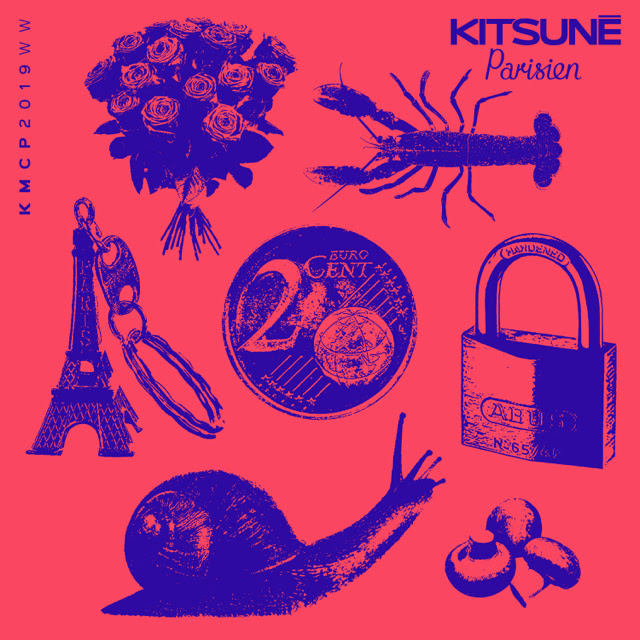