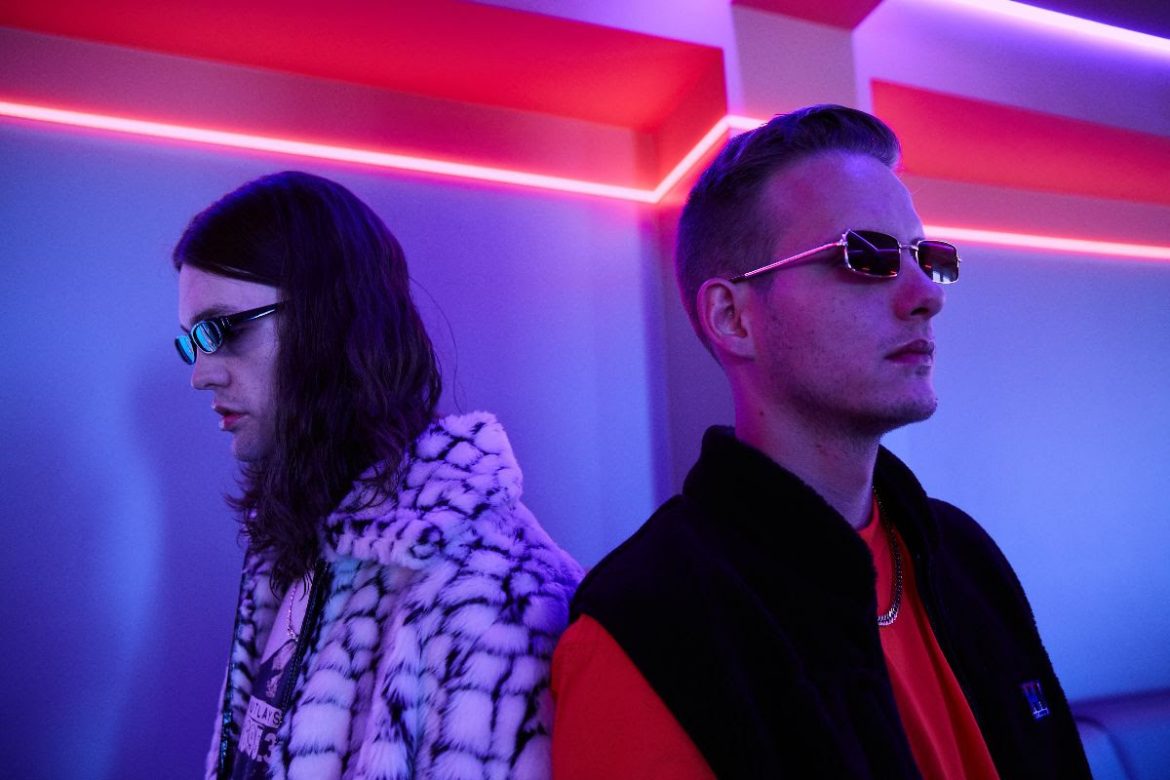 PSYCHOPLASMICS are the psychedelic and otherworldly duo conceived in Iceland. Their recent self-titled album project, ‘PSYCHOPLASMICS’ presented to the world, a multi-faceted planet initiated solely by the pair; Lord Pusswhip and Alfred Drexler. As soul drivers of their creative destinies, Pusswhip and Drexler are their own creative directors, overseeing all aspects of the PSYCHOPLASMICS image from artwork right down to the sets of their music videos. They now present the official music video for single 107 RVK.

PSYCHOPLASMICS debut album is OUT NOW and available to stream here.