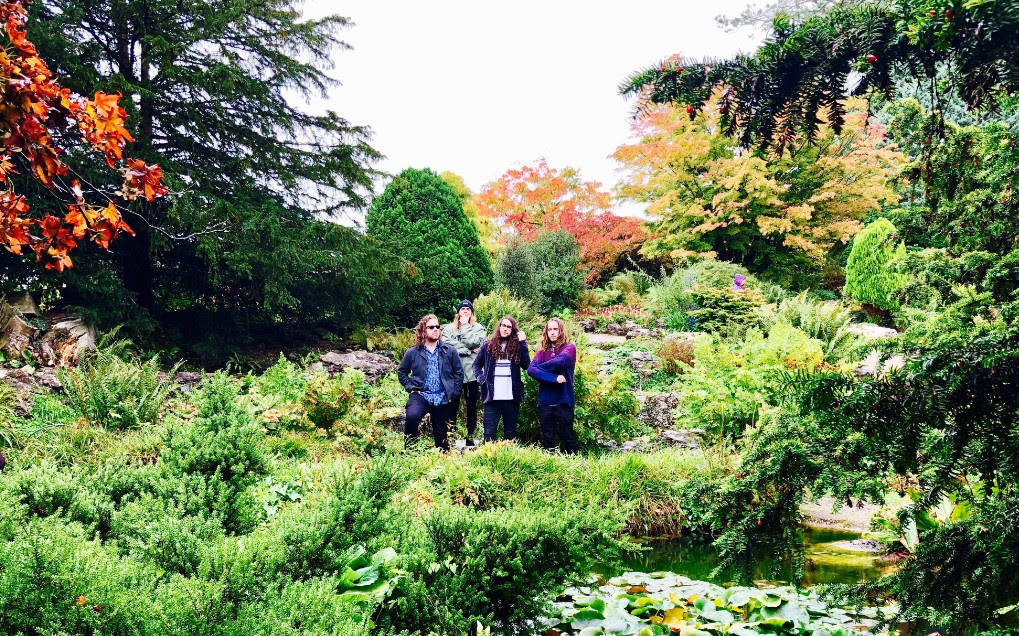 The first edition of Dr. Noggin-Floggin saw the band curate a stellar, sold out festival line-up in 2017 and this year’s event will be no different. Killer music that reflect the strength in the West Australian music community.

“Frontman Jack McEwan’s vocals are polished and harmonious, while the band’s evocative guitars and high-concept lyrics bring their sound into another dimension, depicting an engrossing, intergalactic psych-rock saga.”
Paste Magazine