PSTCRDS drop energetic new single “What We Dwell On” 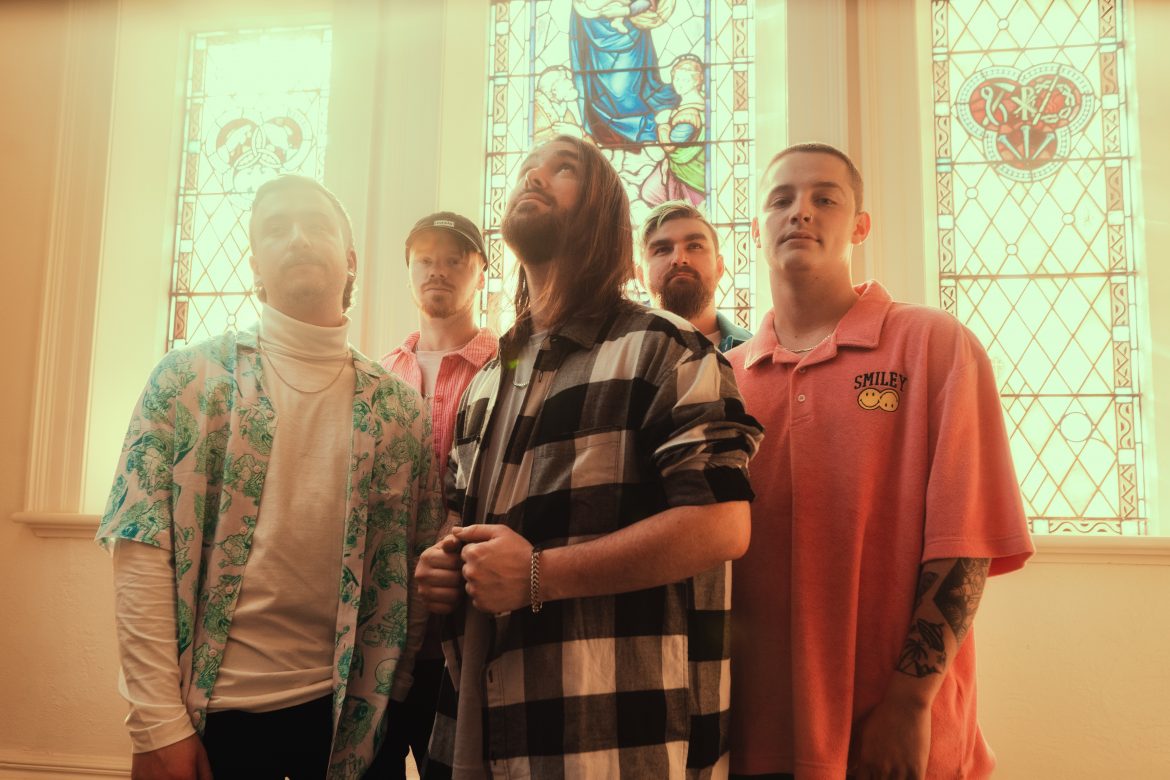 Newcastle pop punk outfit PSTCRDS deliver a fresh anthemic sound on their latest single “What We Dwell On“.

The intoxicating new track explores the ideas and emotions surrounding a failing friendship.  As the tune twists and turns, it evokes a sense of dejection whilst simultaneously clinging to feelings that are no longer reciprocated, despite continued efforts.

“Eventually you can only try for so long to keep someone in your life who doesn’t want to be there,” says the band.

Produced, mixed and mastered by Chris Lalic (Windwaker, The Last Martyr), “What We Dwell On,” was welcomed into the world on Wednesday night via triple j Short.Fast.Loud. The tune is accompanied by a dynamic music video directed by Crow River Visuals (Paperweight, Terra).

Formed in early 2019, PSTCRDS is Stove Reid (vocals), Henry Holzberger (guitar), Tom Pockett (guitar/vocals), Brad Reid (bass/vocals) and Jack Stewart (drums). Together the band blend traditional pop punk sensibilities with a mix of emo and metalcore influences. The group dropped their debut EP, ‘This Place Or Our Pace,’ in May 2021 and was described by Wall of Sound as capturing, “The youthful essence of pop punk perfectly, whilst adding rebellious grit and staying current to today’s scene.”

The five-piece followed up with two-track release, ‘System Overload,’ in September 2021 to which triple j Unearthed’s Dave Ruby Howe expressed, “These big melodic punks have added a bit of gnarly skater bite to their sound here.” 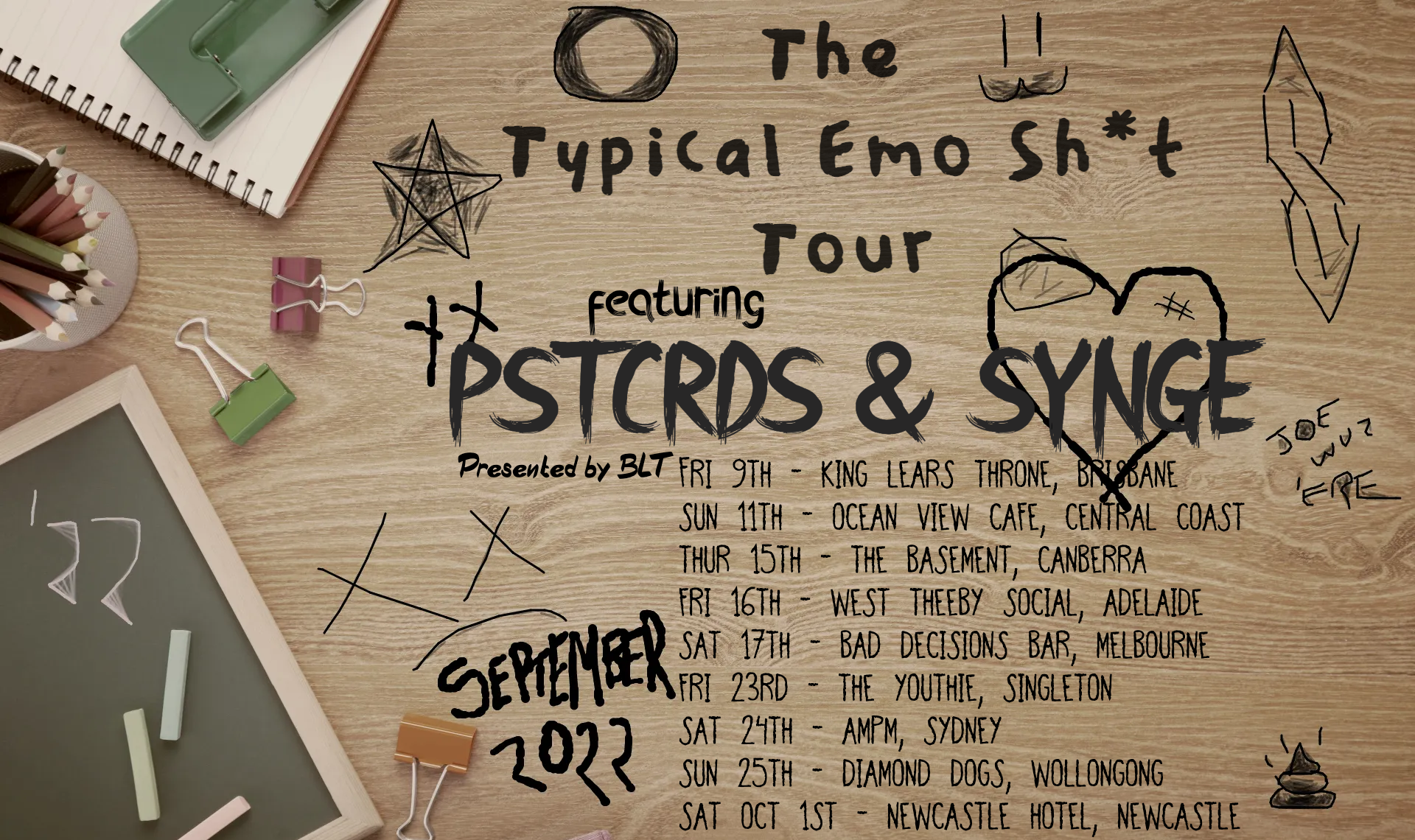 To date, PSTCRDS have warmed up stages for artists to the likes of Windwaker, Rumours, Reside, Ocean Sleeper and more and set off on their first successful headline run mid-last year.

The band are currently flaunting their new tune live across the East Coast as part of their ‘Typical Emo Sh*t Tour’ in collaboration with Sydney metalcore group, Synge. The band have already listed Brisbane, Central Coast, and Canberra and still have sets in store for Adelaide, Melbourne, Singleton, Sydney, Wollongong and Newcastle. Tickets on sale now.

“What We Dwell On” is available now, streaming everywhere!

TICKETS ON SALE NOW VIA OZTIX

Kosling Returns To Protocol Recordings with “Back To You,” Showcasing the Label’s Signature Progressive Sound