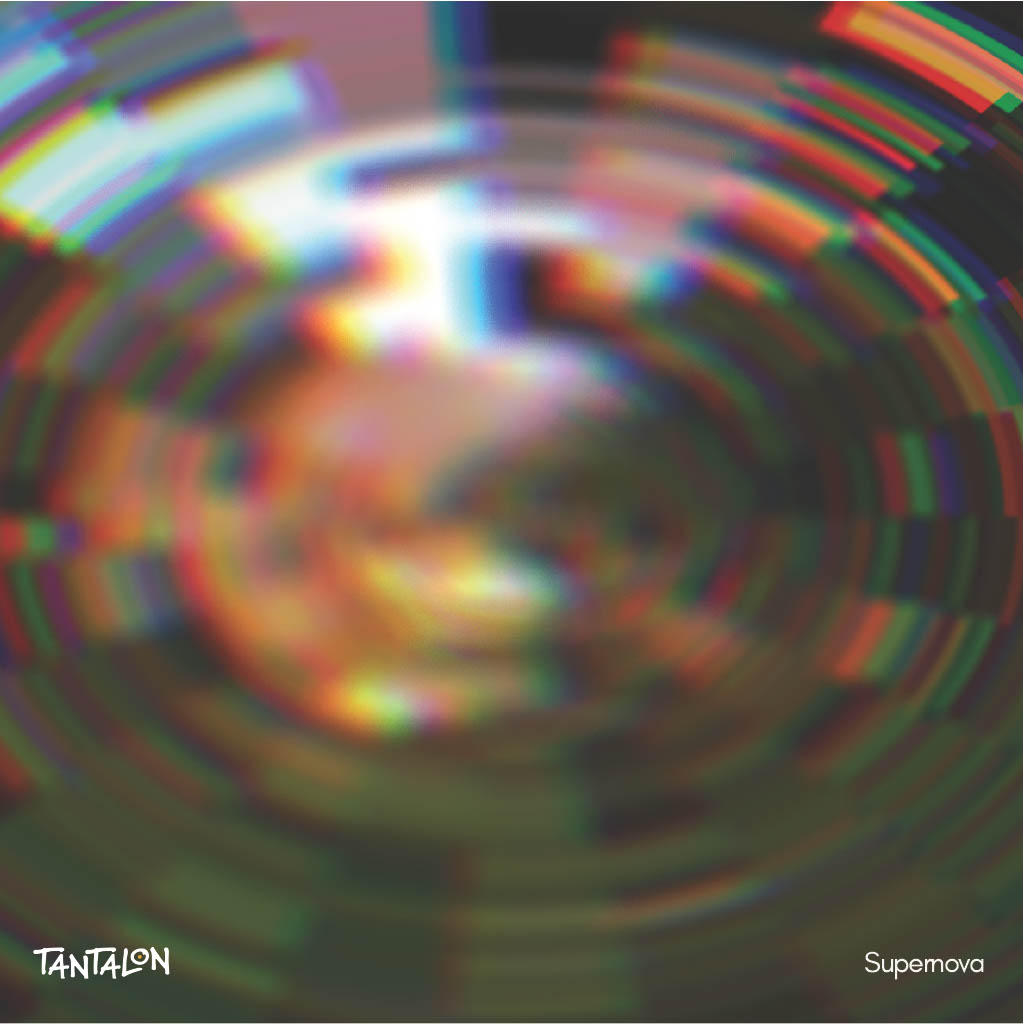 Tantalon is the electronic music persona of Australian-based artist, Dom Kukla. Born in the Hunter Valley Region, NSW, Tantalon comes into the world. This musical journey began in the early 00’s when Dom began as a DJ spending his time amongst the Brisbane nightlife and all the interesting things it had to offer. Years later, after a brief stint in Sydney, Tantalon was born. After the release of his debut single “Phaze” last October, Tantalon delivers a cracking tune once again with the release of “Supernova“!

“Supernova” was all entirely self produced and mixed from Tantalon’s home studio with mastering for the track later provided by “Jack the Bear” and Tony Mantz. “Supernova” sees Tantalon take a much slower and moodier approach in comparison to “Phaze”, the track provides an energy to the listener that could be described as transcending.

Tantalon describes the inspiration behind crafting “Supernova” as, “It was written shortly after returning home and setting up a new studio space in 2020. The sense of freedom to create in a rapidly changing world at a time when things slowed down helped to shape this one.”

Inspired by the natural world, freedom of expression, all things dance and electronic, but most importantly the good times and freedoms of the early yesteryears, Tantalon has a unique way of telling his story through music. With an eclectic ear for anything electronic, expect a diverse range of music. Vocal laced broken beat, energetic, organic raw cuts and left field recordings full of colour and emotion. All cooked up in unique fashion.

2021 will see Tantalon releasing a lot of new original material on his own imprint, ‘Full Circle,’ as well as independently.

This is Mucho nice