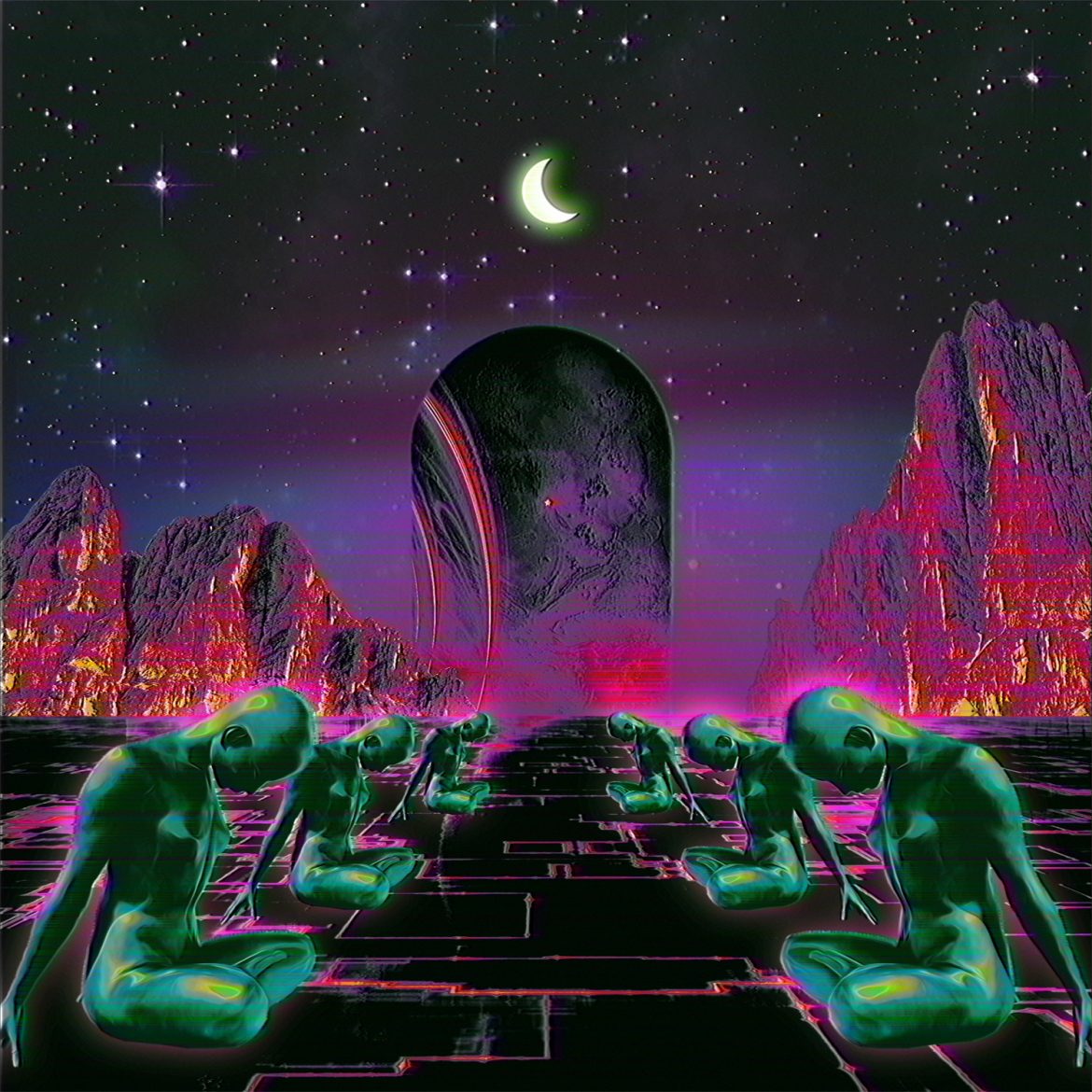 Hailing from Brisbane, Planisphere have found their sound in electronically influenced heavy alt-rock. The three piece exceed boundaries on their latest independently released 5 track extended player “Fame or Tragedy”, pushing the envelope of heavy music and drawing from many styles to hone in on something truly unique with broad appeal. The EP will be available for streaming on all platforms on 10th June 2022.

Originally formed in 2018 under the name Canondrome, the then two piece (Lorcan Coates [guitar,vocals] & Sam Turner [drums]) were focussed on a rawer punk sound reminiscent of early DZ Deathrays & The White Stripes. With the departure of Sam and the addition of Kane Kennedy [drums] & Jai Snelling [synth] the new line-up was ready for a wardrobe change and to pursue the vision of the new heavy, combining elements of rock, metal and electronic music to carve out a signature sound. “Fame or Tragedy” is a bookend in the first chapter of their journey, showcasing 5 tracks which will hold something for everyone.

Recorded and mixed by Brock Weston [Bugs], the songs cover a range of themes from desperation & breaking free of societal expectations to hope, love & fiery individualism. The 1st single ‘Underneath’ set the pace with fast drum & bass-esque riffing, while the 2nd single ‘Fury’ and accompanying music video were a nod to the power metal of the 80’s. The 3rd and final single “I’m Not Trying to be Mean” kicked it up a gear with Bloc Party inspired sneering lyrical content, metal breakdowns and soaring gothic synths.

The final two tracks will complete the picture, ‘Red Eye’ also features guest vocals from Morgan Francis (Lost Goat Found). Looking ahead, Planisphere are preparing to bring the EP into the world with a release event planned for 22/07/22 at Black Bear Lodge, and to bring their sound to as many stages as they can around the country.