As Pitch Music & Arts 2019 looms closer, the annual celebration set amidst Victoria’s rich expansive landscape proves it has many more tricks up its sleeve.  Amongst the abundance of international artists who will be featuring at the four-day festival, 15 new local artists have been added to the second round lineup, all of whom encompass extraordinary talent, delving into various opposing genres, and acting as exquisite examples to portray the diverse talent our local music scene has to offer.

For four days this satellite community flows through an incompressible setting; swift-footed, well blended and sensually engaged. With recent announcements of the infamous Resident Advisor’s presence at the festival, as well as a live stream from the Boiler Room Institution, this second round lineup is sure to expose our homegrown talent to international heights.

Below is a selection of local artists who will be appearing at Pitch Music & Arts, the full artist lineup can be found beneath: First making an appearance in 2011 as a tongue-in-cheek alias for edits, today Fantastic Man’s musical profile has evolved into something far more difficult to pin down. Following a string of releases, which began with London’s Wolf Music and New York’s Let’s Play House, to his more recent output on Berlin’s Love on The Rocks, Kitjen and his own Superconscious Records, Fantastic Man has crafted a steady stream of blissfully eclectic sought-after releases and remixes best known for their imaginative melodic themes. Fantastic Man has taken matters into his own hands by setting up Superconscious Records, a co-operative with fellow Melbourne cohort Francis Inferno Orchestra, which focuses on developing and exposing predominantly Australian based artists. Soundcloud. 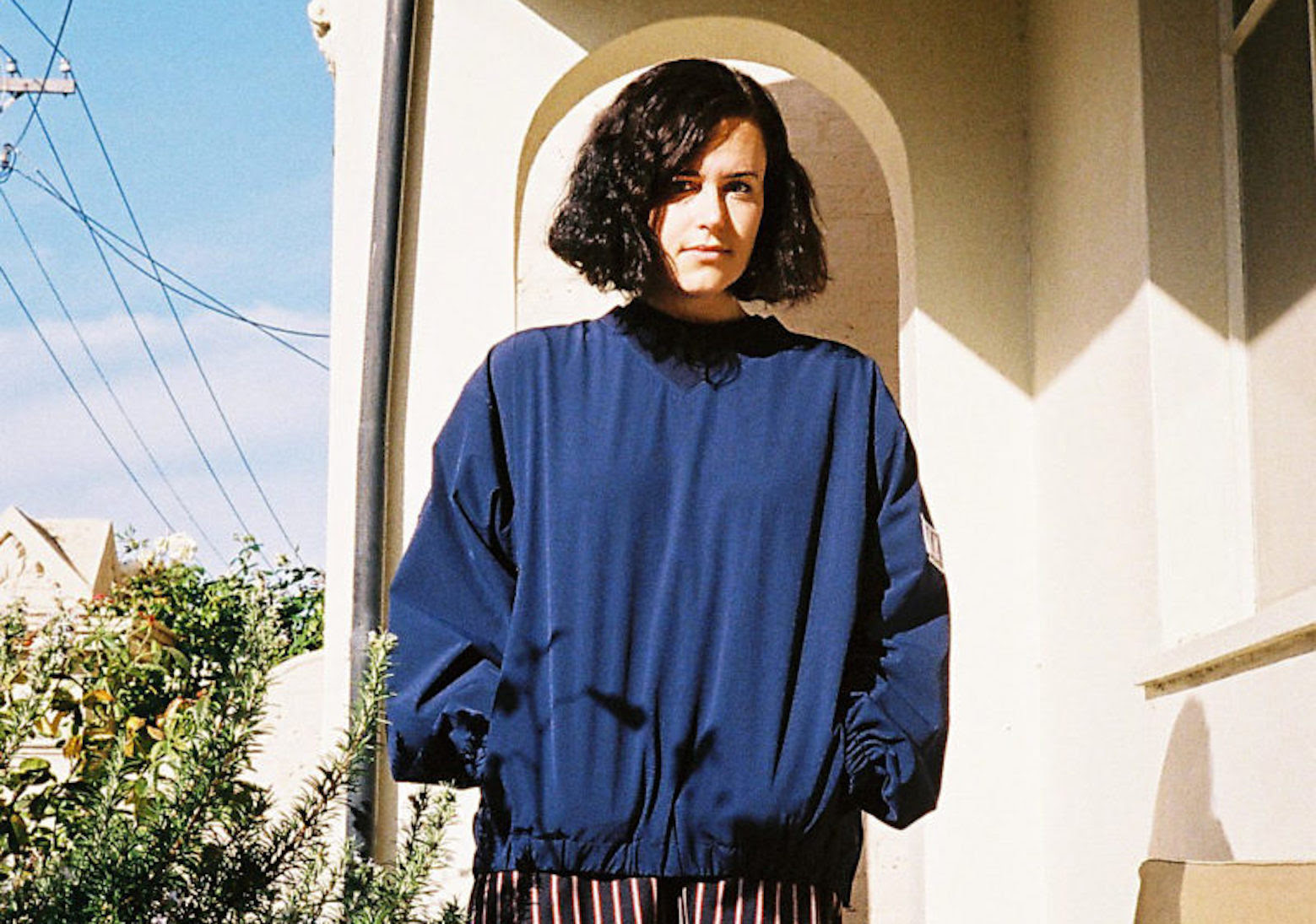 Roza Terenzi came to the surface in 2016 after years of experimenting and fine-tuning her production skills, edging closer to finding her own style. As she migrated from Perth to Melbourne, these hometown recordings were documented on her first EP for Good Company. Australia’s club mecca embraced her with open arms and she’s since become a vital component of the scene – playing most weekends, opening for the likes of Objekt, Avalon Emerson, Volvox, Legowelt and Jayda G and billing at Strawberry Fields, Camp Doogs, Freedom Time and Inner Varnika (her debut live set). Soundcloud. 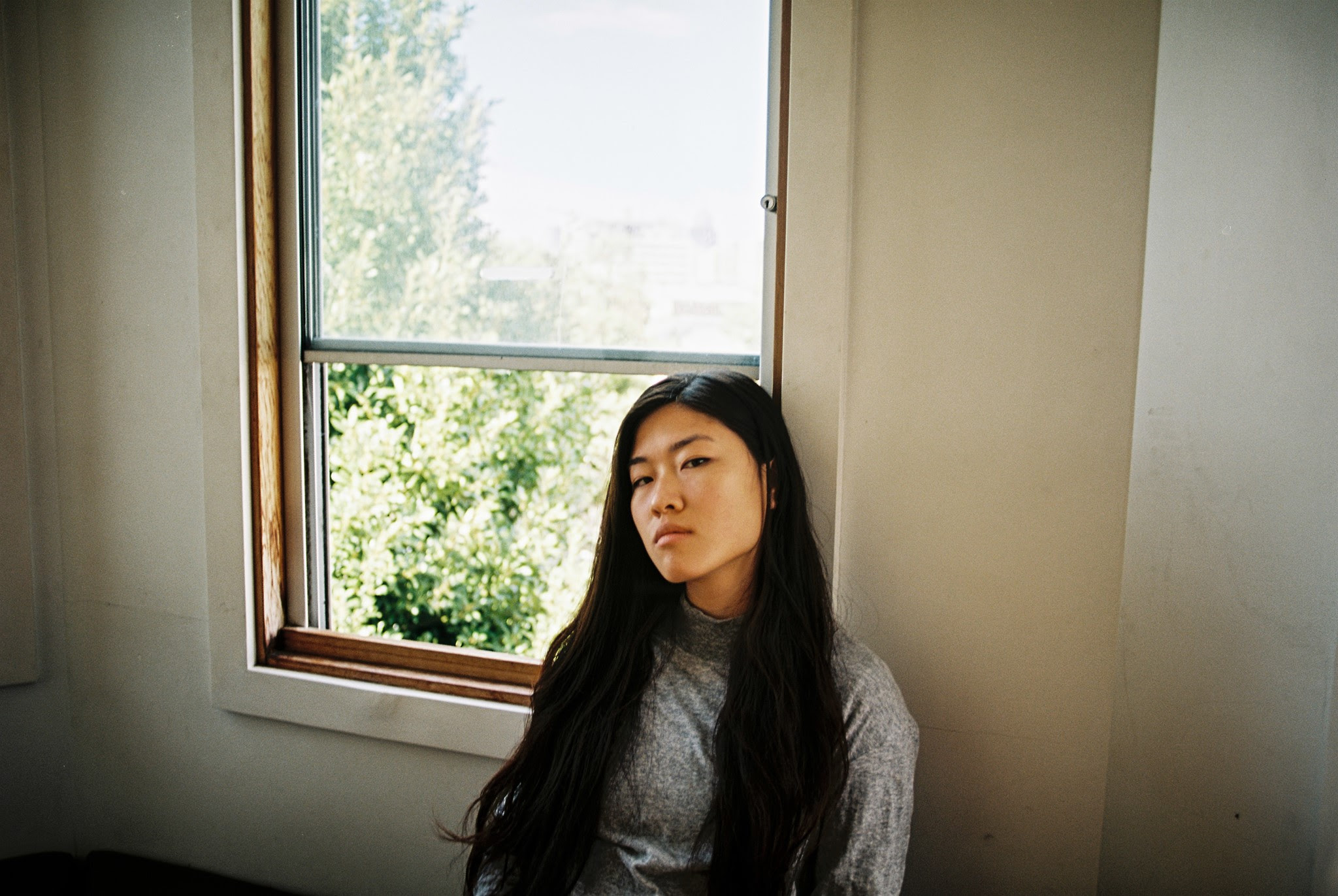 Jennifer Loveless is undoubtedly one of Melbourne’s most prolific and hardworking DJs. An ex-classically trained pianist rooted in the territory of house, her sets effortlessly move into techno and beyond, sculpting dance-floors and melting hearts. She has supported heavy hitters like Steffi (Ostgut Ton), Wata Igarashi (Midgar Records), and DJ Sprinkles (Comatose Recordings) – playing at major festivals and headlining countless clubs. She is also the presenter of Weatherall, a monthly show on Melbourne’s Skylab Radio, a member of Cool Room, and has recently entered the realm of live music with performances supporting Ciel (CAN) and Hakobune (JAP). Her interests lie in sound, the ocean, and journalistic poetry.Soundcloud. 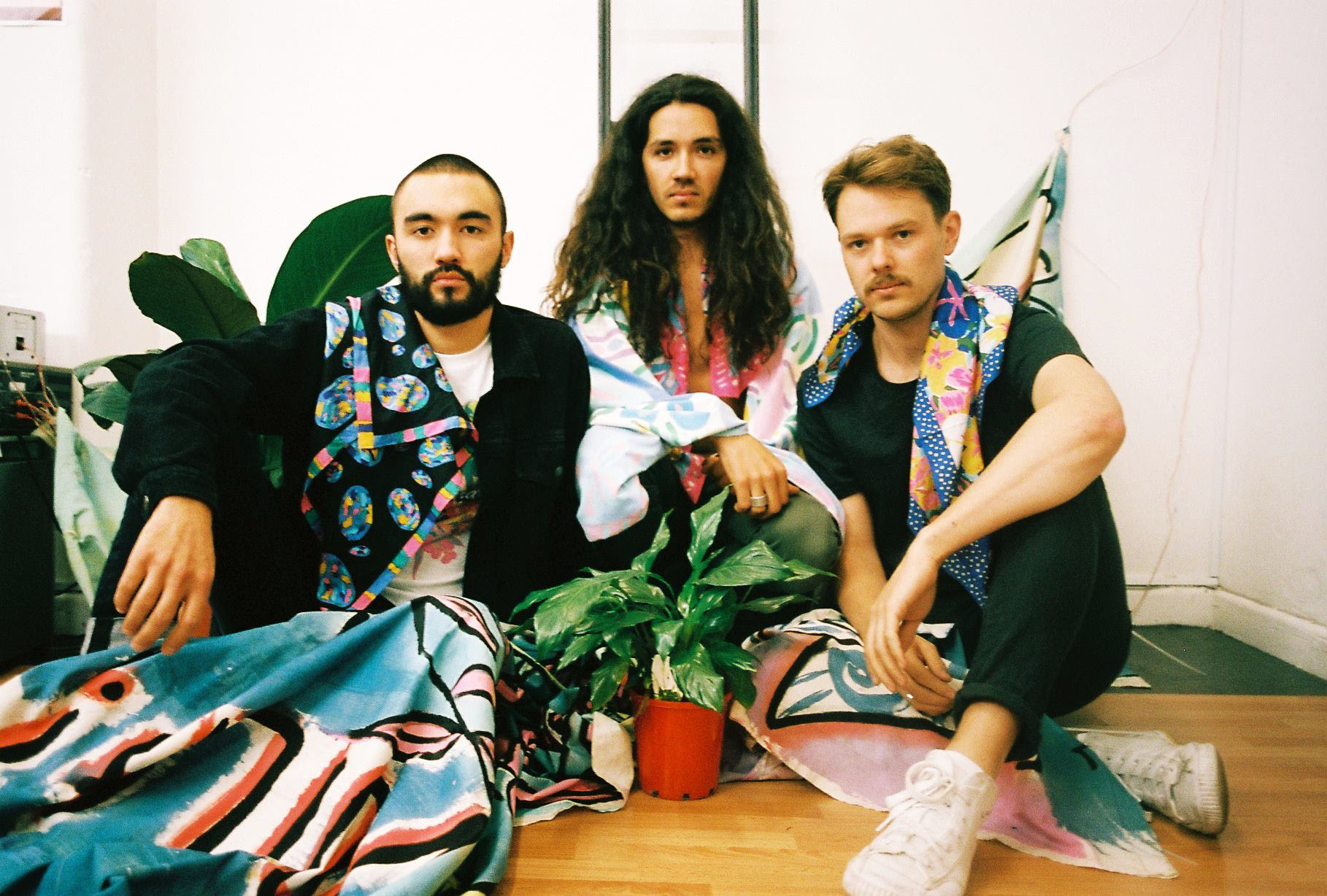 Soundtracking the cosmic verandah of Howard Arkley’s suburban weatherboard paradise, Wax’o Paradiso’s splendid krautback discoteque consists of magic possums Andy Hart, Edd Fisher and Simon TK. Dubbed the Dimboola triangle of lost groove, Wax’o has popped up in floating rooftop gardens, luscious convents, shipping containers, train yards, supernatural amphitheatres and smack bang under the Sydney Harbour Bridge. United by a penchant for kitsch Australian psychedelia, and a firm belief that Pavlova is indeed the Queen of the dessert, the Wax’o Paradiso family is hell-bent on getting you hell-bent. Soundcloud. 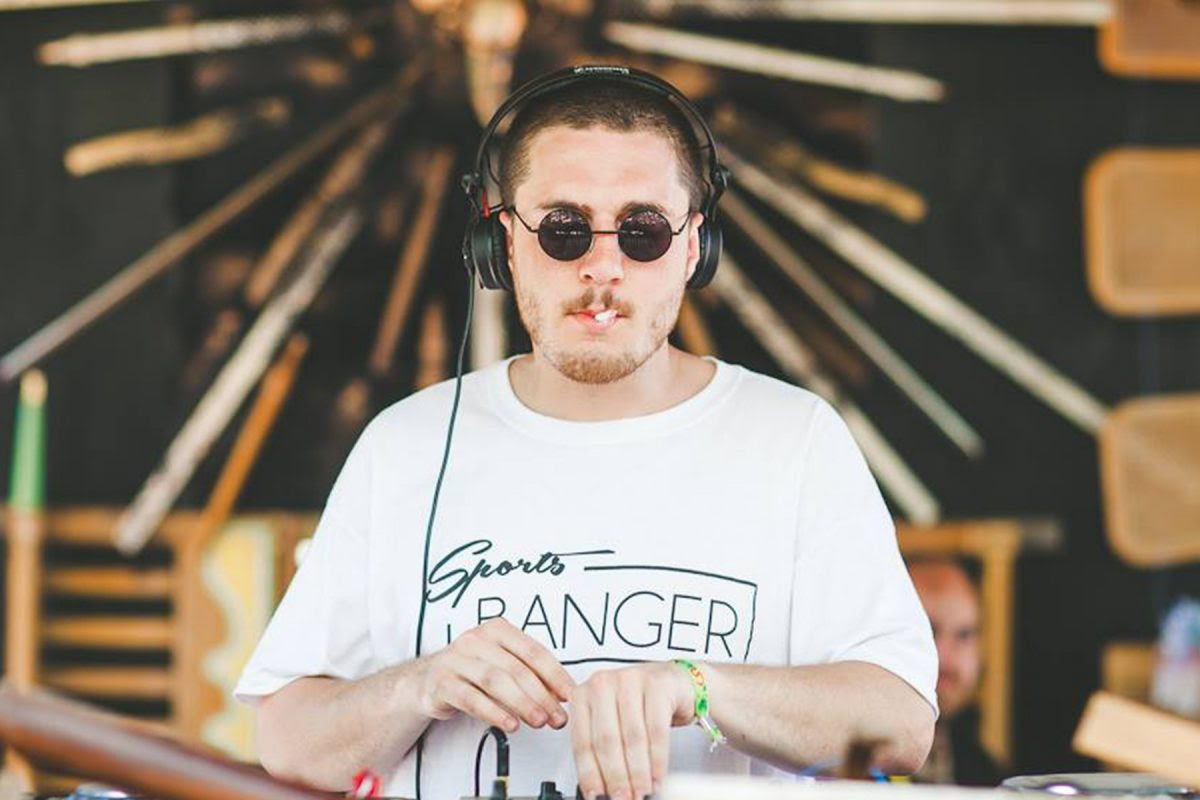 Ben Fester is a Sydney selector who has been running the successful Heavenly parties for over three years now, and humbly flooring crowds in his own right. The pedigree of selectors that Fester has supported leaves no question about his prowess as a DJ. His own branded Heavenly parties and a wealth of others he’s played across the country has seen him support the likes of Floating Points, Jay Daniel, Omar S, Mr Ties, Sex Tags, Marcellus Pittman, Kyle Hall, Madteo, Ben UFO, Move D and many others. He’s appeared at festivals including Outside In, Subsonic, Inner Varnika and Strawberry Fields where a particularly memorable moment included an impromptu b2b with Seth Troxler. Further to this, Fester has held a residency on Sydney’s FBi Click radio show for over a year, and also made his debut Boiler Room appearance in 2015. Soundcloud. 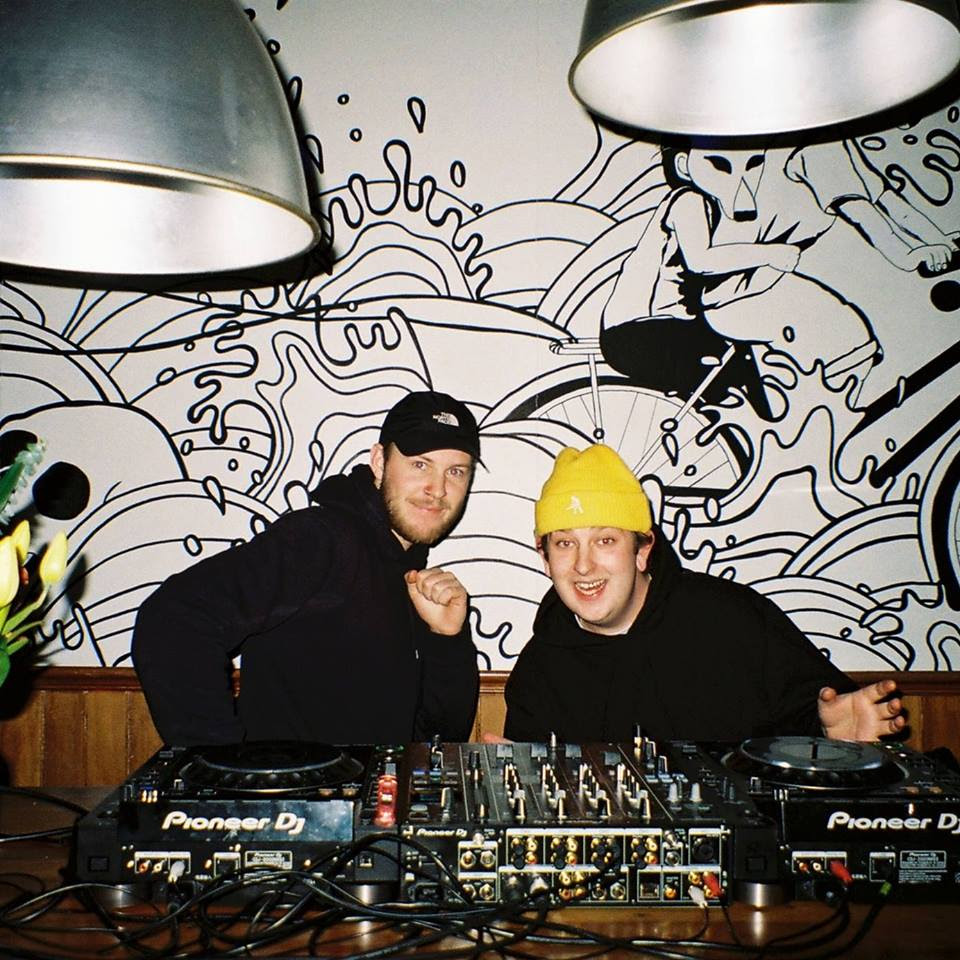 Tomas Krammer and Eden Burns of Sandboards are the New Zealand duo who sound like the descendants of the artists they admire, such as Chaos In The CBD and Bicep. Having DJed collaboratively for years, it’s their original productions that have earned Sandboards international recognition, receiving support from Bradley Zero of Rhythm Section INTL record label and in 2016 releasing an EP under the notorious Feel My Bicep record label titled ‘Visa’. Fresh from guest mixing on Rinse FM and releasing an accompanying EP titled ‘Nights Over Taieri’, Sandboards show no signs of slowing down. Soundcloud.