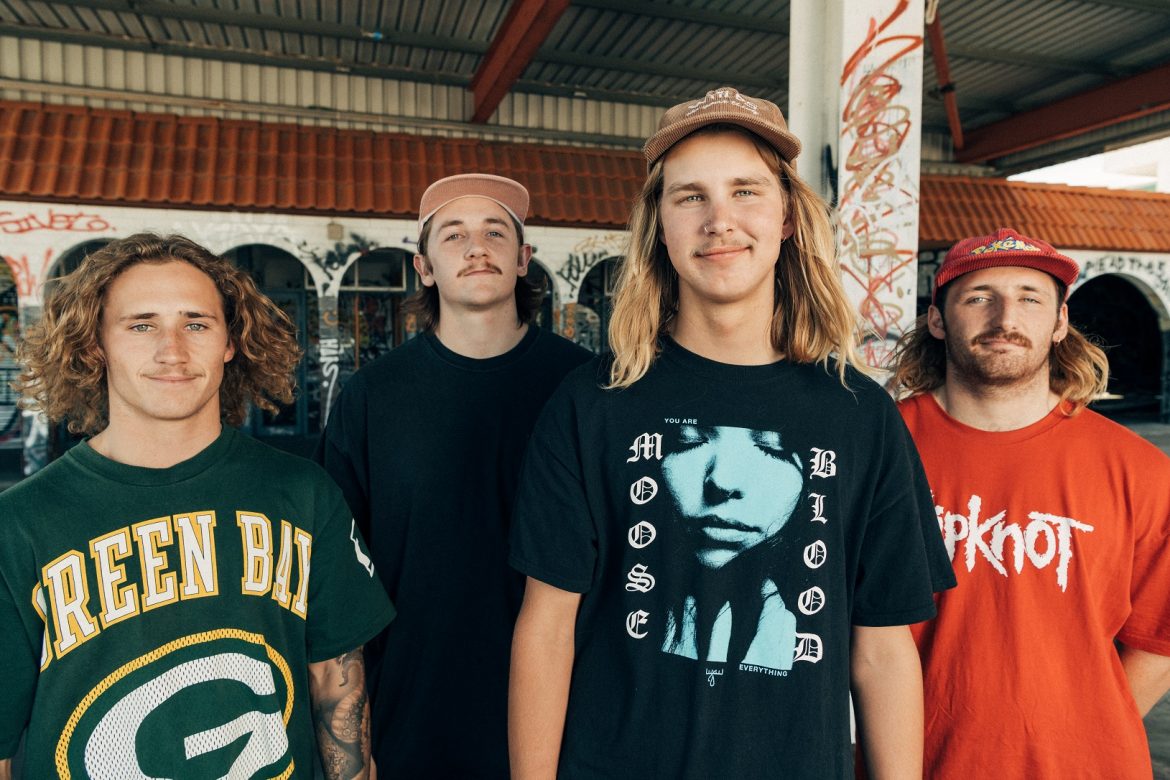 Fresh off the back of releasing cathartic single ‘Disarray’ in February, West Australian four-piece Late 90s return with more confidence than ever fueling their new release, ‘Die To Heal’.

Pouring emotion and a myriad influences into their new work, the latest from Late 90s is a surefire way to the hearts of any alt-rock, indie grunge music fan. Driven by the charged up, almost yearning vocals of Stephen Loreck, and bolstered by the strength of the band’s core dynamic of Loreck, Zaac Morgan, Brody Morgan and Elliot Lee, ‘Die To Heal’ is another stellar offering from the young group taking strong strides forward in 2022.

The song is about how acknowledgement and acceptance of your troubles is a part of the healing process: “You gotta feel to heal”. It is easy to ignore problems in your life, however if you don’t acknowledge them, you may never move on or feel as you did before. Sometimes it’s only when you’re watching someone else go through tough times that you can realise this, and it’s painful to watch your friends go down a bad path “you’re so stuck in this left lane, my heart is starting to ache”.

“With ‘Die To Heal’, we wanted to build a lot of tension throughout the intro and first verse and hit hard with the chorus as a satisfying resolution to that tension, continuing in the heavier direction of our last single ‘Disarray’.”

Late 90s have been consistently growing their presence out of the West Coast in 2022, cementing their place as one of the leading fresh voices in WA music currently gigging. With stellar performances at the likes of Sidefest alongside Sly Withers, Ruby Fields, Beddy Rays and Teenage Joans, and support dates for artists including Gyroscope, South Summit and Old Mervs pushing them further onto more radars, Late 90s are anticipating more attention levelled their way as the year rolls out.

With the release of ‘Die To Heal’ arriving at the midway point of the year, Late 90s are celebrating their new music with an unmissable launch date at Scarborough’s Indian Ocean Hotel in June.

“I can see you guys really building with some pretty core punk elements, sounding great”

“Cranked up and muddier than some of the other grunge revivalists going around atm.”

“Digging into a tapestry of influences spread throughout alt-rock, grunge, punk and indie to create energetic work of their own, often intertwined with intimate lyrics that dissect their ever-changing world. Keep a watchful eye on LATE 90s as they reach new heights in the year to come.