In the wake of their wildly successful tour of the UK and Europe and after commanding the masses to stand up and take notice at this year’s UNIFY Gathering, Pagan are thrilled to announce The Evil Eye tour.

The Evil Eye tour will see Pagan vehemently spit out selections from their critically acclaimed debut album, Black Wash. Pagan promise to baptise all who come to bear witness to their truly explosive and utterly visceral rock and roll ritual in volume and sweat. A procession that will see the band carry their cross to major cities and regional towns throughout Australia.

Pagan have also promised a second instalment of the ‘Holy Communion’.
This party-cum-festival will be curated by the band to showcase a diverse array of their favourite local music. The full lineup and further details to be unveiled as soon as the stars align.

Nikki, Matthew, Xavier and Danny are all beyond excited to tell you all the stories they brought back from across the seven seas, and vow that Pagan’s homecoming dance is a dance you do not want to miss!

The highly anticipated full-length, Black Wash was released mid-last year and has taken Pagan to great new heights. In just six short months, the album has received glowing praise from Australian and international music publications.
The likes of Kerrang!, Rock Sound, Metal Hammer and Visions all included the album in their end of year favourites lists.

Black Wash has spawned three singles to date, fan-favourites Imitate Me, Silver and Death Before Disco; all of which have received regular spins on prestigious heavy music radio shows, including the BBC Radio 1 Rock Show and Triple J’s Short.Fast.Loud and The Racket just to name a few. Pagan also received rave reviews for their first ever headline tour of Australia last August, performing a string of wild and raucous ceremonies in celebration of the album. 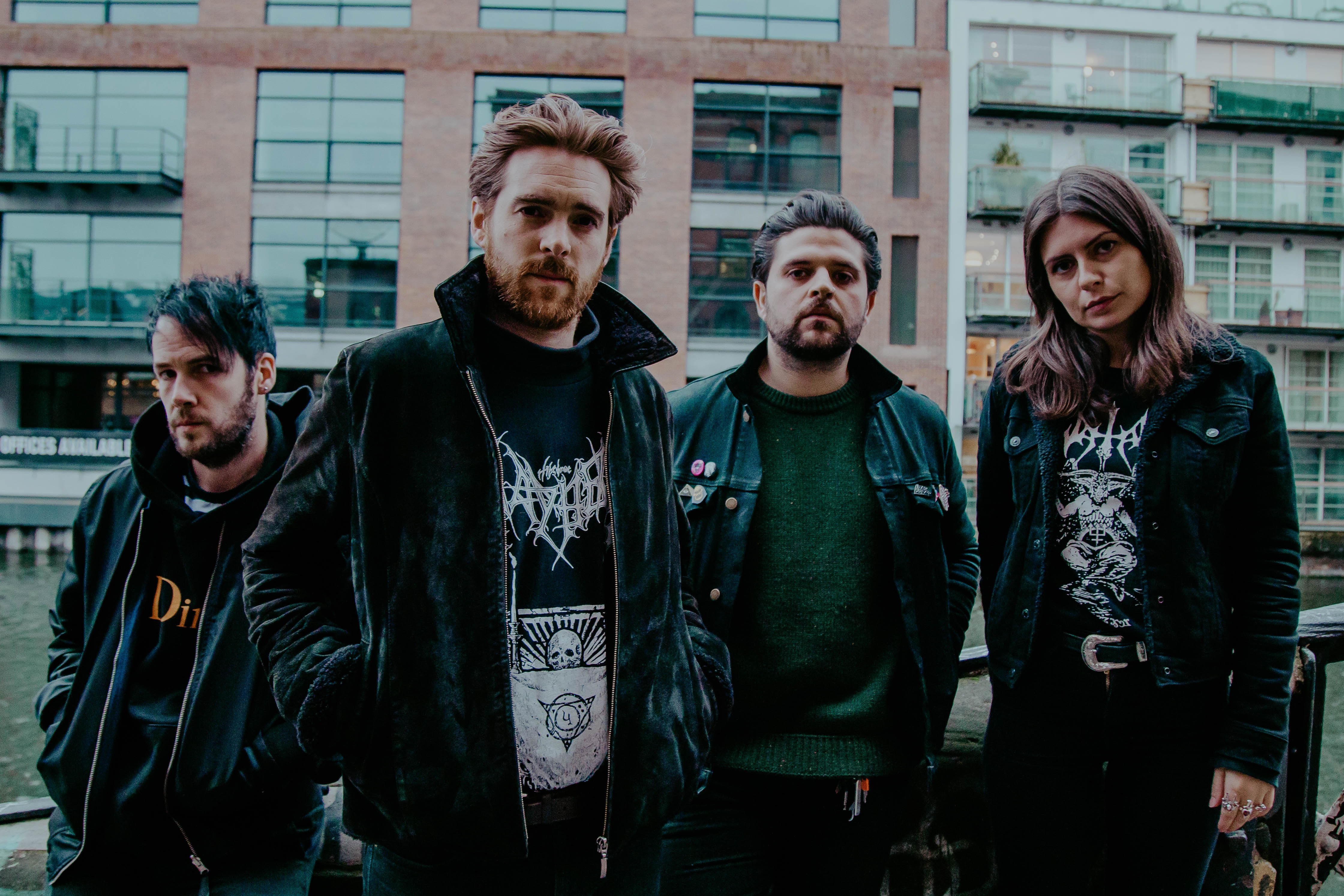